All the World in view through trigon-film

09.03.2013
The motion picture has been the medium of the 20th century, the movie house the place where dreams can become true. It is here that there is a particularly intensive and indelible transmission of realities, be they readyfound or fabricated. The film is a global form of communication, moving pictures convey moving stories to all corners of the world. And this continues to be so at the beginning of the 21st century.

It was the French critic André Bazin who so aptly defined the movie-screen as a window on the world. Indeed, the screen repeatedly opens up views undreamt of and astonishing perspectives of the world. A glance at movie programs shows us that this attractive screen-window is wide open toward the west, where we can enjoy views of the sunset and of wonderful, entertaining movies and a stimulating scrutiny of life in our latitudes. However, the shutters of our windows are often closed toward the south, where the sun is highest, and toward the east, where it rises every day. We therefore miss the wakening morning light and the warming noonday heat. trigon-film tries nothing more than to open our screen-window a few times a year in unaccustomed directions.

trigon-film is a foundation with exceptional films from Africa, Asia and Latin America ant the aim to dismantle cultural barriers and prejudices. Since 1988 trigon has distributed approximately 250 titles to Swiss and Austrian cinema houses. Among these have been wonderful productions such as "Bodhi Dharma" by Korean director Bae Yong-kyun, "The Lost Collar of the Dove" by Tunisian director Nacer Khemir, or "El Viaje" by Argentinian director Fernando Solanas, films which have captivated an audience of more than 100,000. There have been smaller, subtle works such as "The Puppet Master" by Taiwanese master Hou Hsiao-hsien, or "Zan Boko" by Gaston Kaboré from Burkina Faso, which were able to find their own responsive audience and are still circulating throughout Europe. We have dreamlike visions such as the Cuban movie "La vida es silbar" by Fernando Pérez. The overwhelming success of this last trigon film of the 20th century (120'000 entries) has shown us that dreams are dreamt everywhere on this planet and that the art of cinematic story-telling repeatedly brings forth its adepts in unexpected places. However, they have to be discovered and offered to the public for discovery.

It is not easy to open the movie-screen window to other corners of the earth. Cinema is not only a sanctuary of art, it is also a lucrative marketplace where the stronger determine how things are run, which film will be shown when, with how many copies and for how long, with what related merchandise, and with massive publicity. Such old-fashioned concepts as solidarity and cultural awareness are needed to find a place in this turbulent market for films which often more so than others are small-scale, fragile, foreign, remarkable, unconventional or perhaps politically committed.

It seems very important to us, the trigon-film team and our supporters, to keep our eyes open to the view outside, to be aware of other ways of life and to awaken interest in other cultures. As the Bolivian filmmaker Jorge Sanjines, author of the autochthonous Andean Indiofilm "La nación clandestina" once said, "The prerequisites for understanding are interest and respect for the other culture." With our work and our films, we want to continuously contribute to such prerequisites, and above all now, when what is foreign is often perceived as a threat rather than an enrichment. We cannot accomplish this alone. We must rely on people, firms, institutions that support in this work of cultural mediation. In return, we offer, with minimal administrative expenditure, our 200% commitment to promoting films which widen our view on a world on which the sun never sets. 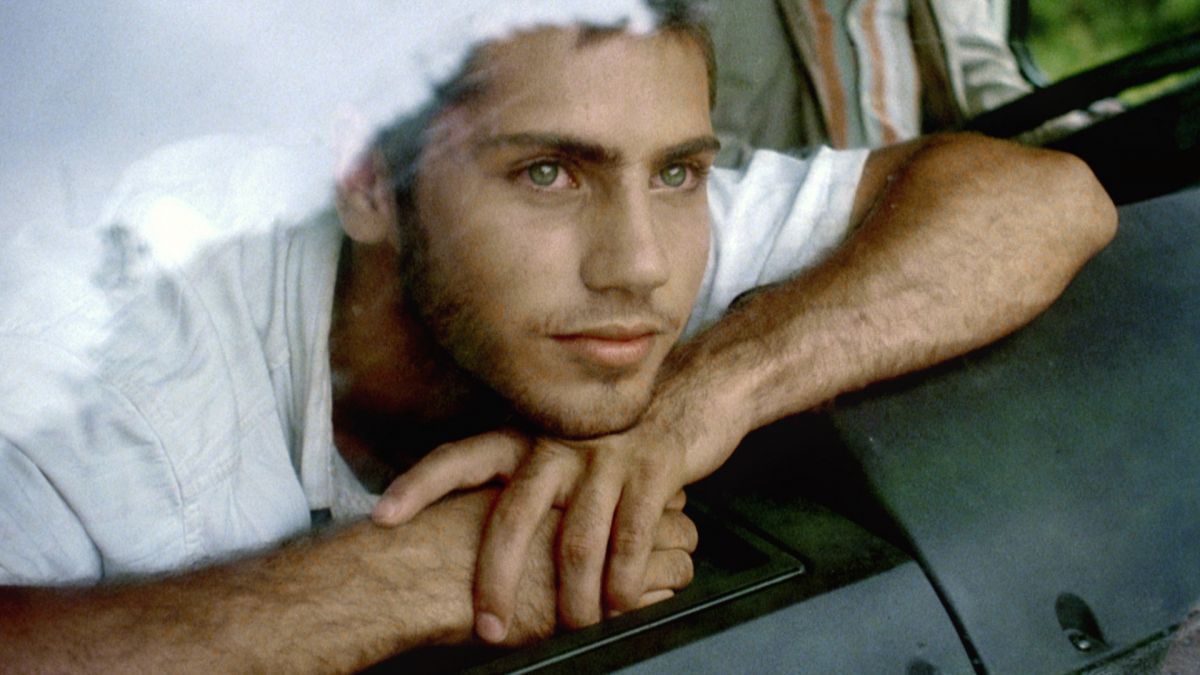 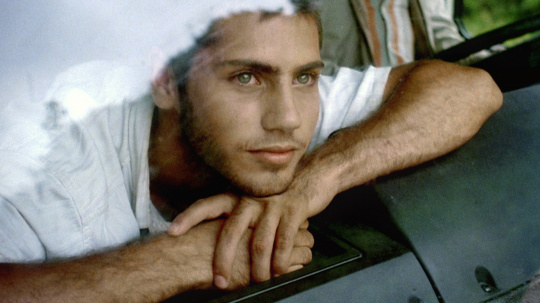 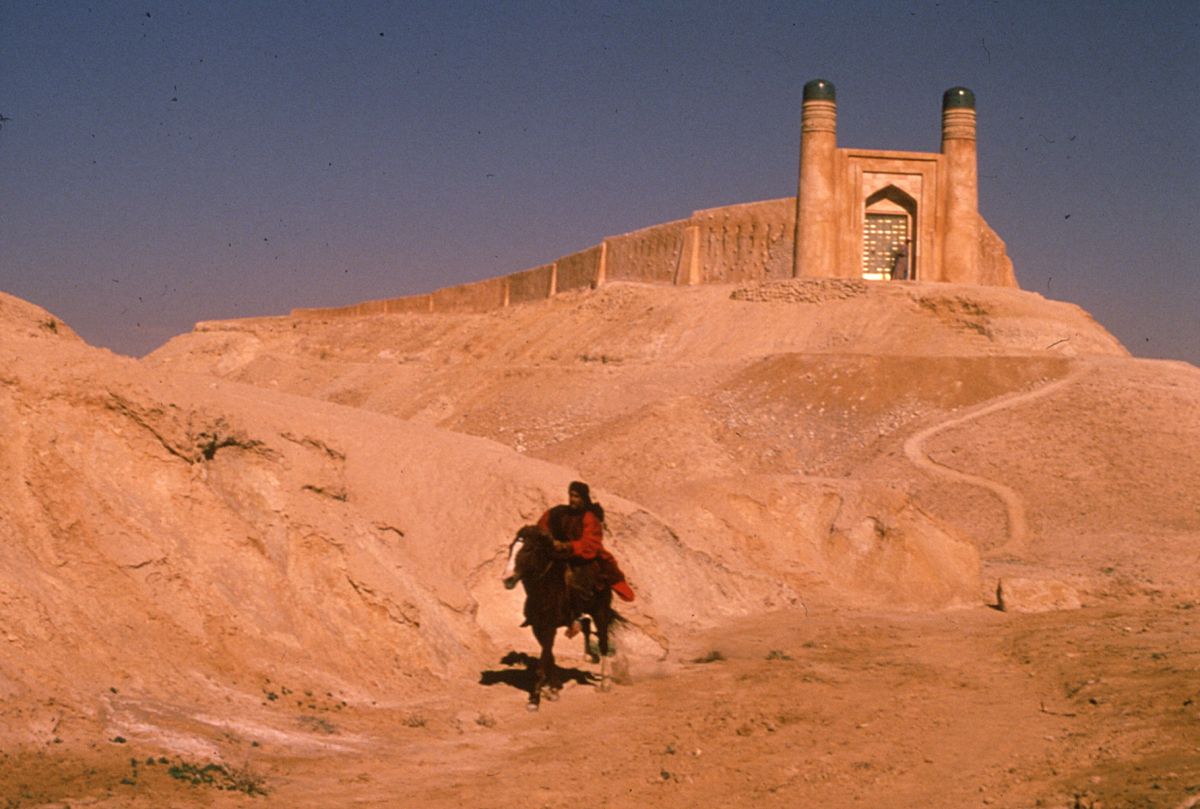 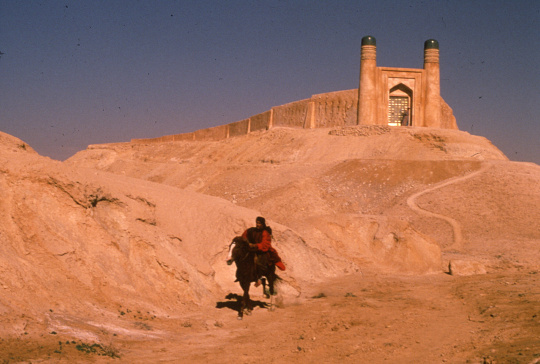 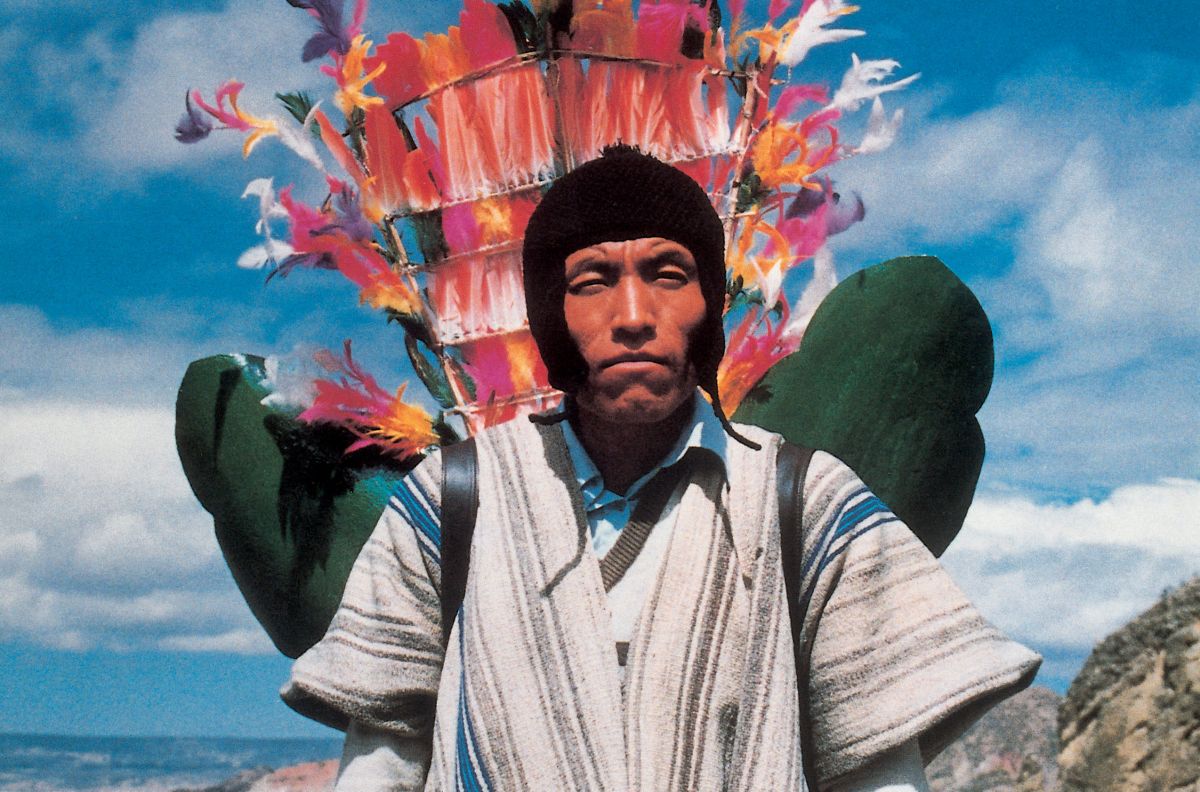 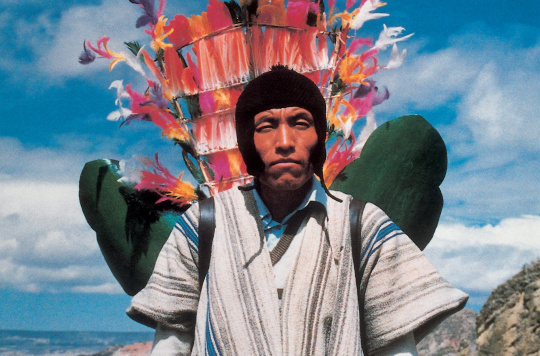 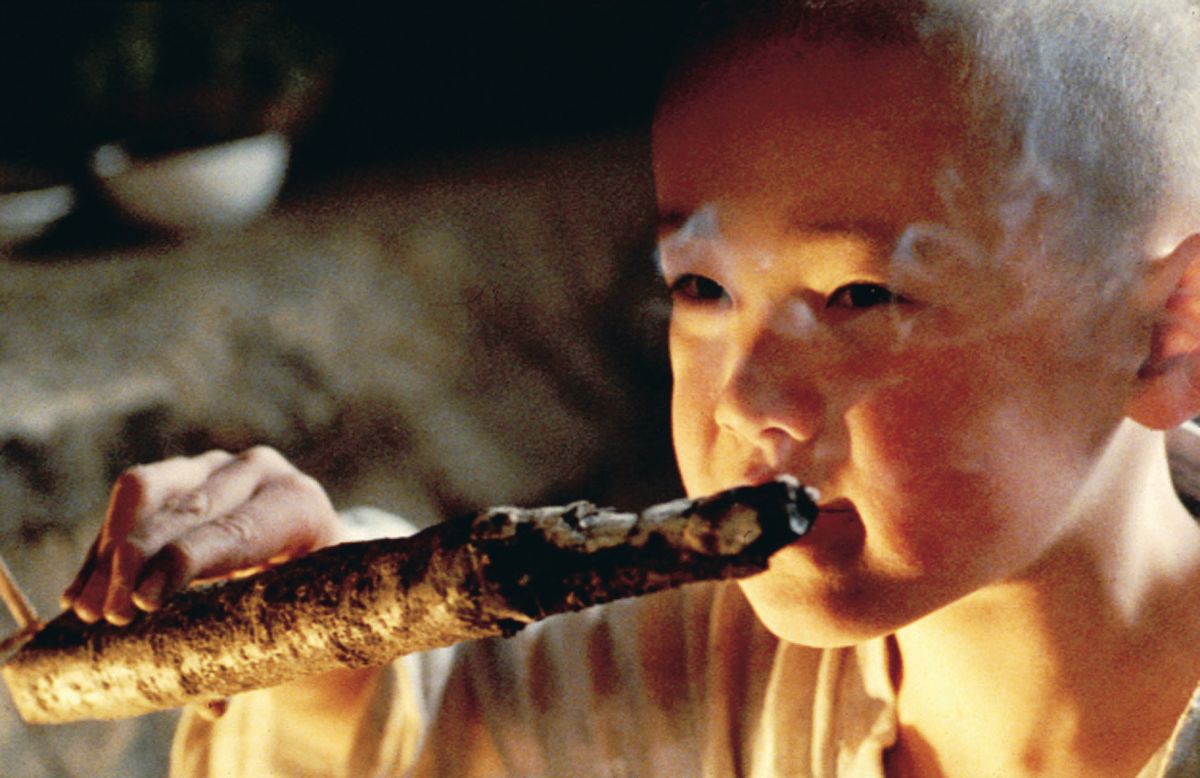 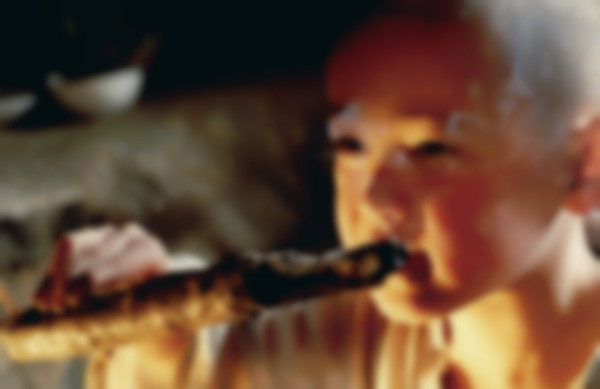