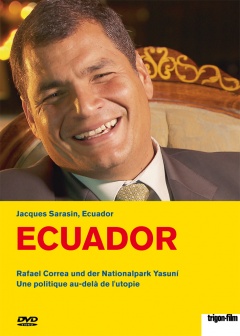 In a world of one-way traffic, where the northern countries are exporting their economic and political model worldwide, one country in Latin America has undertaken a profound reform of these models to invent a new type of governance, both pragmatic and humanistic. The country in question is Ecuador.

Rafael Correa, an established economist, who came to politics as a man on a mission, was elected President in 2006. Since coming to power, he has transformed a country with archaic structures into a social, independent, ecological and participative democracy. He has given Ecuadorians genuine reason to believe that the rigid structures of the past were no longer inevitable, that ordinary citizens had their word to say, and that, at long last, their voices would be heard.

This film is intended for everyone, from rich and emerging countries alike. It suggests concrete perspectives to a new way of living the phenomenon of globalization. It shows that political, ecological and economic alternatives do exist. This film is not a film about Ecuador; rather, is about a political project, where utopia became reality. It is a film of ideas and reflections, suggesting solutions to the current crises besetting the globe. It proposes a real debate on the future of our society. 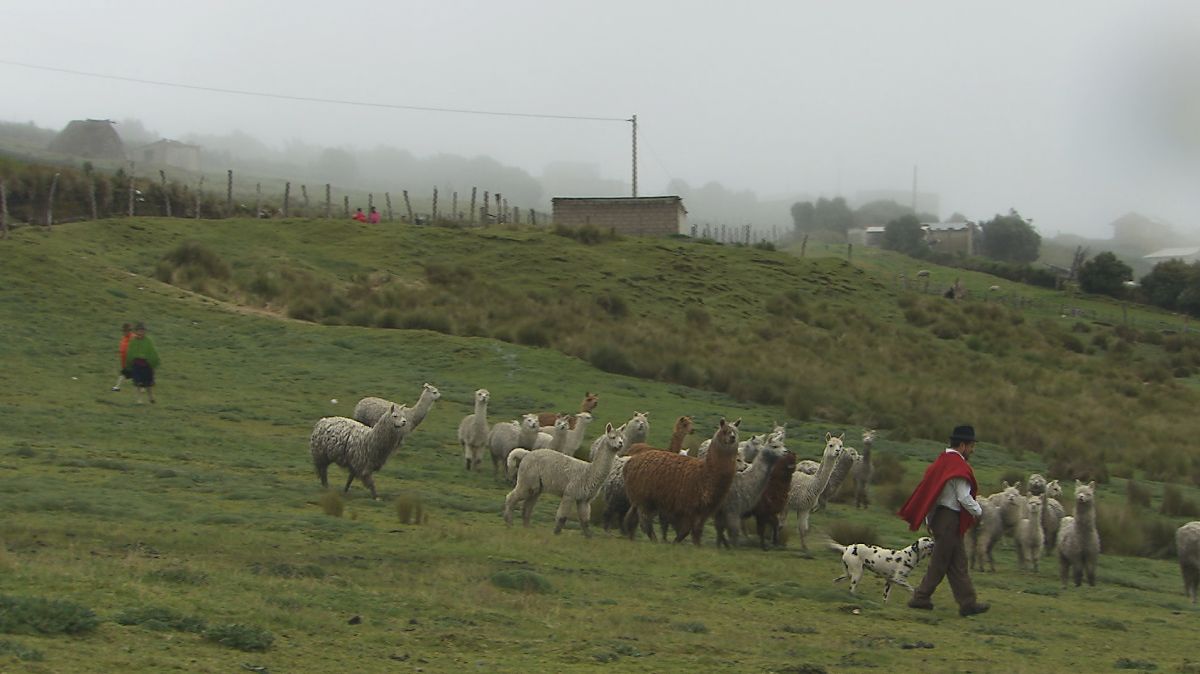 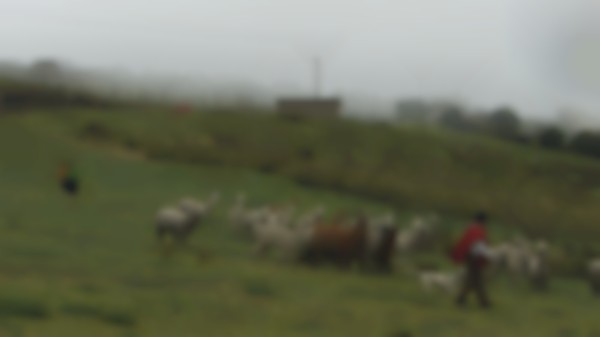