In the middle of a drought, Pétanqui - who is responsible for the distribution of food to the population - enjoys a good life, a nice house, lovers and an official car. His son returns from France with a Law degree, and although he does not approve of his father’s lifestyle, he decides to defend him in court when he is accused of embezzlement. His defence becomes a strong attack on civil servants and members of government who take advantage of their situation. After all, his father is the lesser evil of a state of generalized corruption. 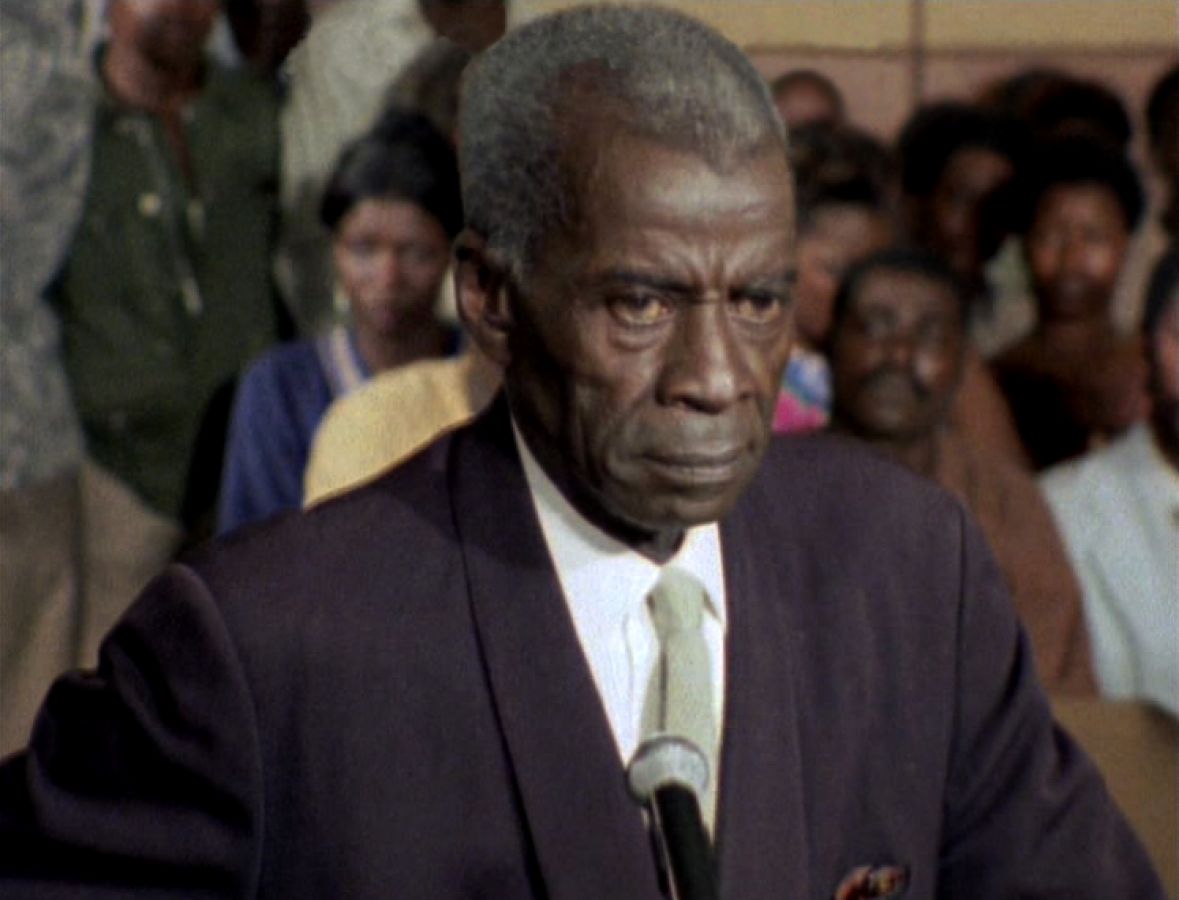 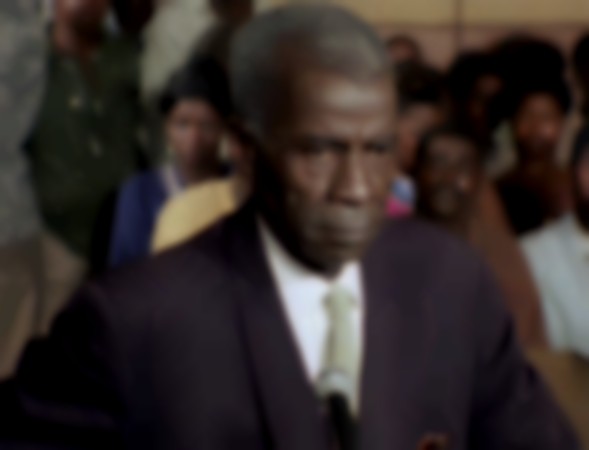