Between 1930 and 1960 there was a conflict of civilisation in Congo as in most Africa.
The director adapts this conflict in a classroom during the gymnastic class.
Malapet, an ancient wrestler is the adviser of the gymnastic teacher. He gives a demonstration of this traditional fight to the pupils that react differently. Adouki is fascinated and to prove his courage defies Malapet in a struggle during the festival between the villages.
He is of course put out and desperate think of suicide. The love of his life Atsono, gives him back with tender words, the determination to live.
This film illustrate through physical struggle, the clash between generations and civilisations. 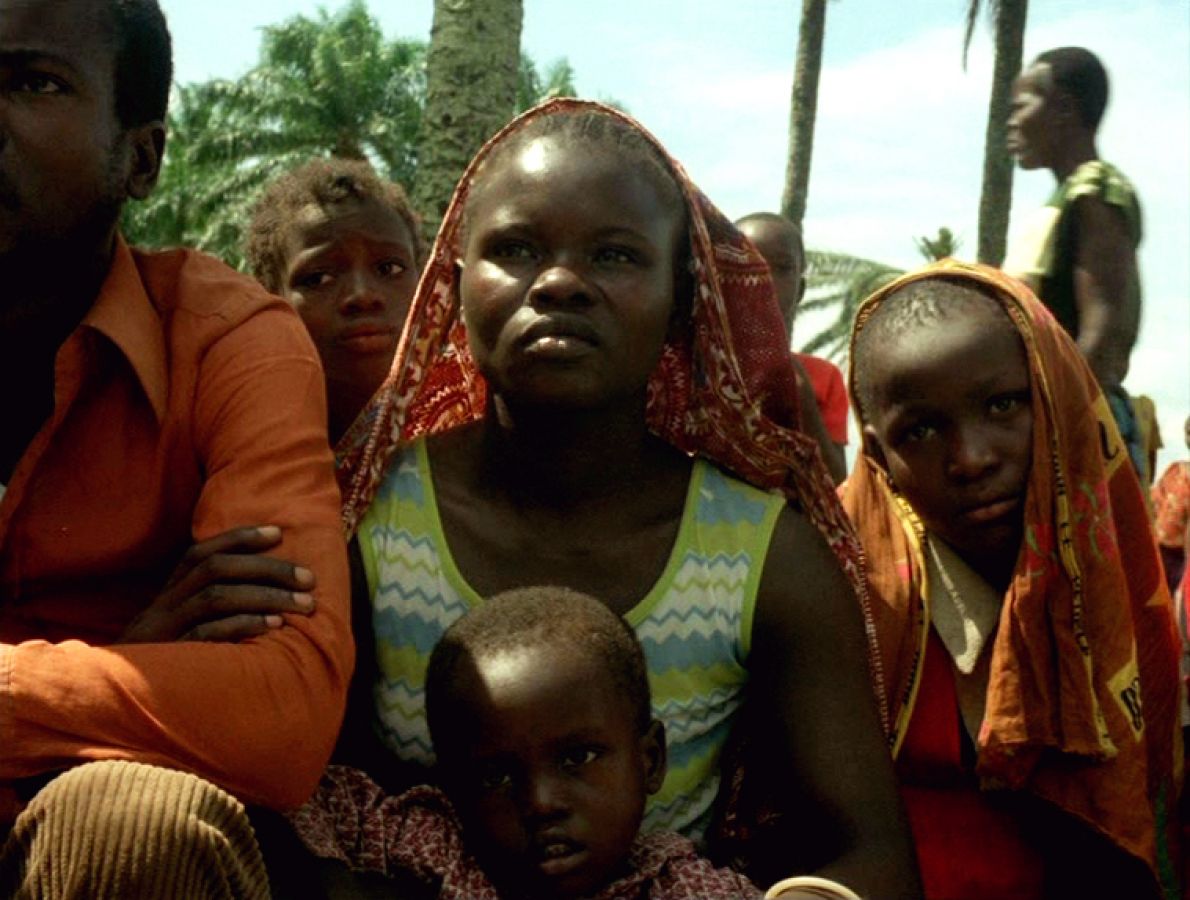 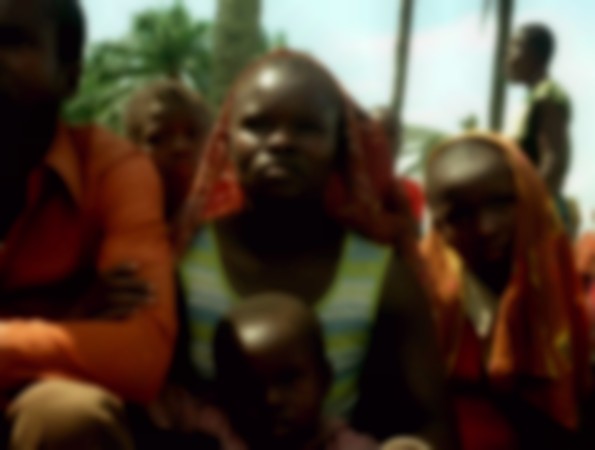