In creole, “May the Soul remain”.
The soul is the music of Cape Verde, the extraordinarily rich and varied music of these seven islands lost in the middle of the Atlantic Ocean. Against the constant droughts the people have fought back by inventing and mixing all sorts of music, popular and erudite. For the first time this documentary follows this story. We can listen to the morna, the caladeira, the batuque, the funaná, played in the most beautiful sceneries you can dream of. Filmed in 16mm, this restored documentary is still the only one on the subject with the bonus of the first appearance of Cesaria Evora on screen. 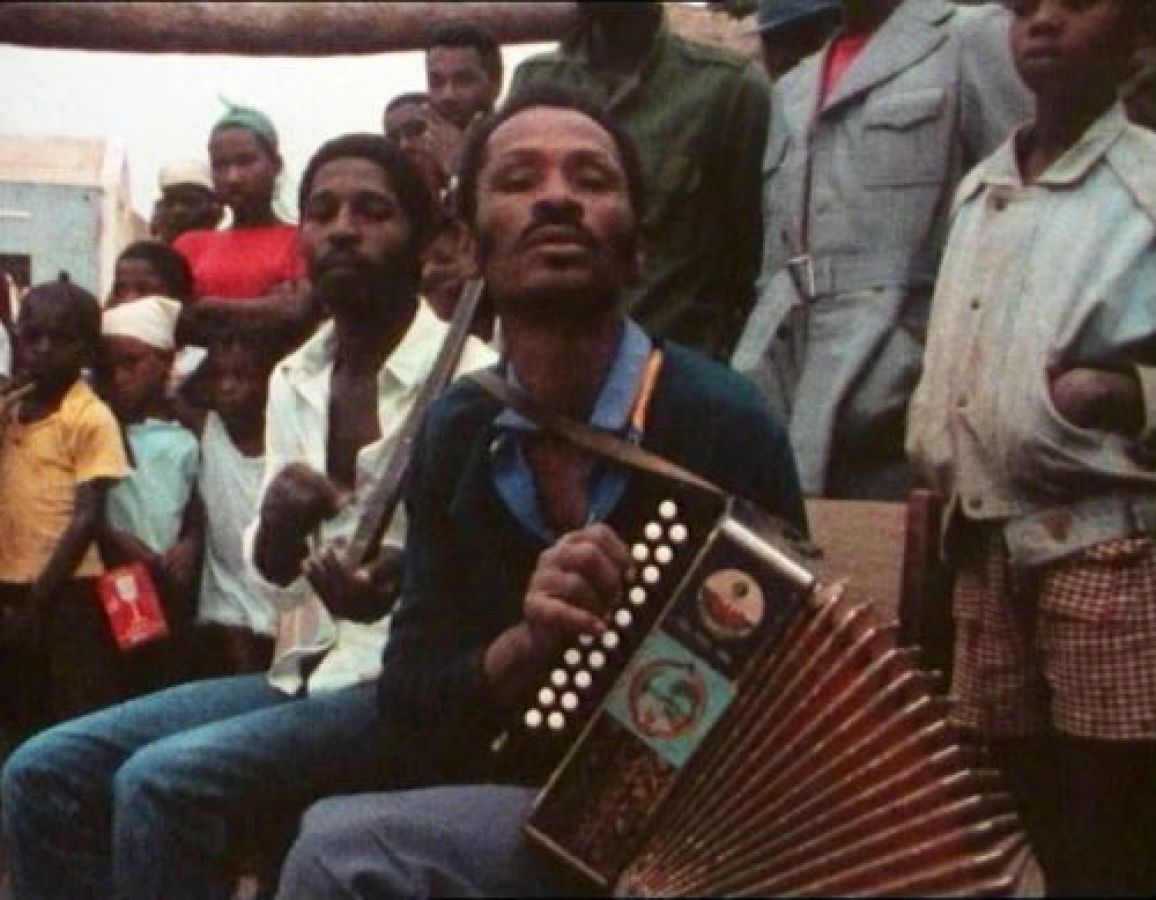 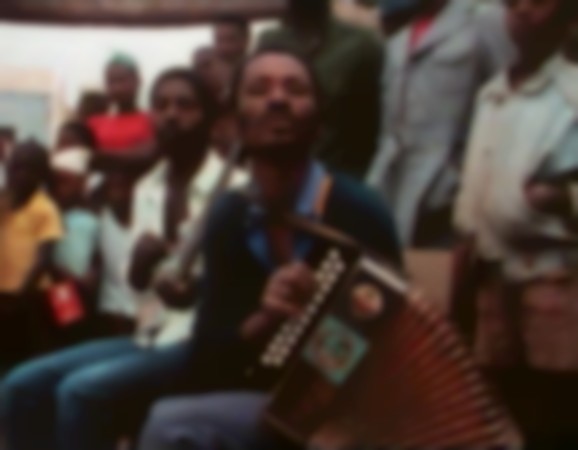