In Costa Brava, Lebanon, the free-spirited Badri family escape the overwhelming pollution and social unrest of Beirut by seeking refuge in a utopic mountain home they built for themselves. Unexpectedly, an illegal garbage landfill begins construction right next door. With it comes the very trash and corruption they were trying to escape. As the landfill rises, so do family tensions. The Badris are left with a choice: stay off the grid or leave their idyllic home and face the reality they fled, hoping to stay true to their ideals.

Nadine Labaki (Capernaum) is Souraya is a well-known singer and activist who toured the world with her music. Her husband, Walid (Saleh Bakri, Wajib), leads the family to nature and a simpler way of life, but not without sacrifice. Directed by Mounia Akl (Submarine), Costa Brava, Lebanon is ultimately about what it takes for one family to come together and reaffirm their commitments to their values and to each other.

«Writer-director Mounia Akl’s alluring debut is a confident allegory for modern-day Lebanon — one that’s ever evolving amidst the still-unfolding COVID-19 pandemic and following the Beirut explosion in August 2020 that left hundreds dead and hundreds of thousands homeless. Navigating the tension of letting go, Costa Brava, Lebanon is, at its core, a lesson in how and when to hold on.» TIFF, NATALEAH HUNTER-YOUNG

«A terrific feature debut from Mounia Akl which works both as a compelling domestic drama and an elegant political allegory.» SCREEN INTERNATIONAL

“Mounia Akl’s feature début comfortably occupies a space between Beasts of the Southern Wild and Honeyland. Her film is partly magical, partly real, but total fiction, because fiction is the best way to capture the tragicomic clown show that unfolds throughout.» THE PLAYLIST

«Costa Brava, Lebanon explores the existential struggle of a nation and becomes a nexus point for hope, despair, progress, and broken promises.» THE FILM STAGE

«Compelling. When it comes to individual people and their hopes, fears and desires, Akl has a talent for both the surreal flourish and the grounded insight.» THE HOLLYWOOD REPORTER

«Mounia Akl has recruited two magnificent actors in Saleh Bakri and Nadine Labaki to give the utmost force to a metaphorical story on the search for happiness in a tortured country.» ELLE 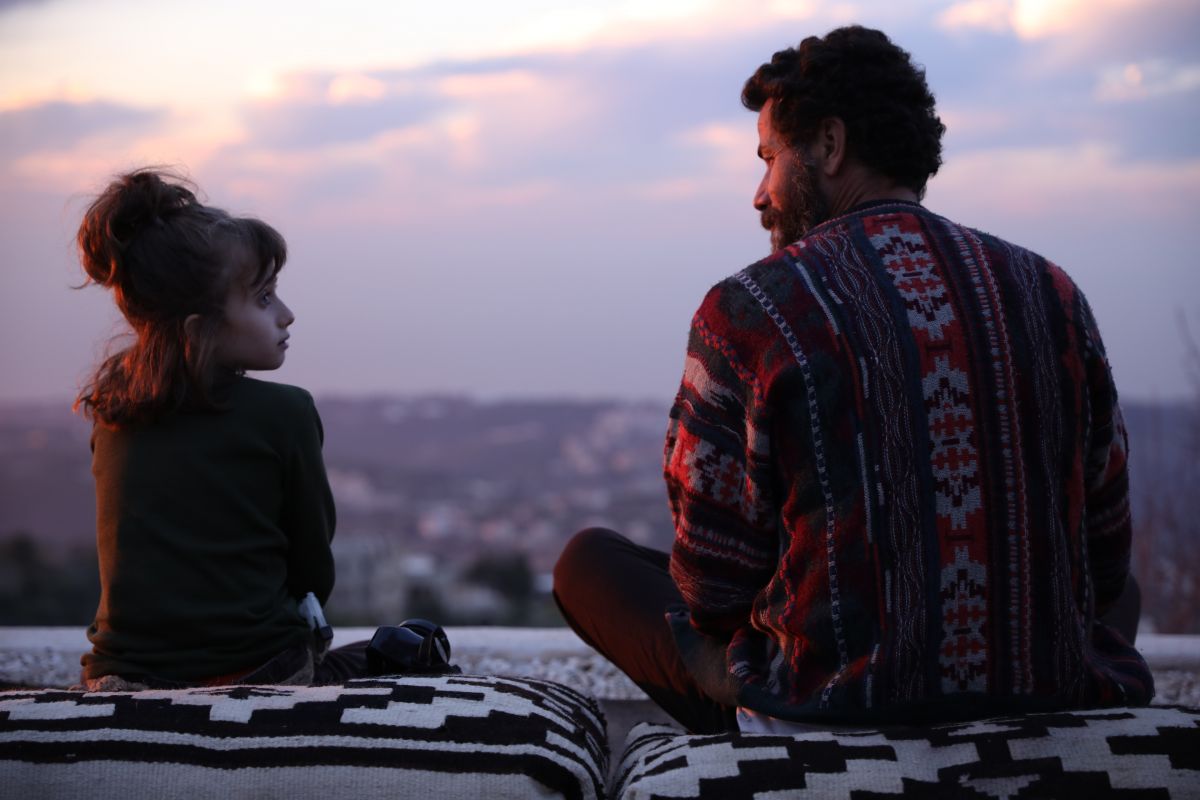 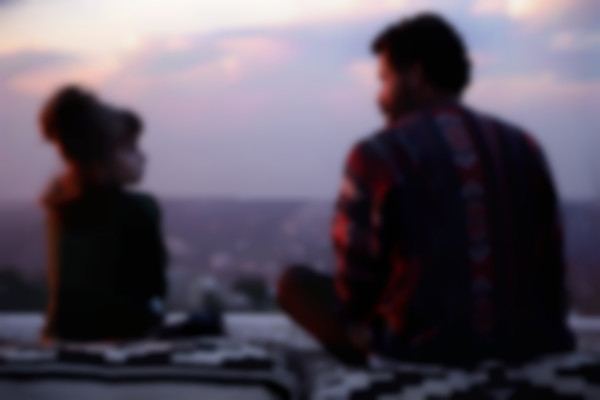