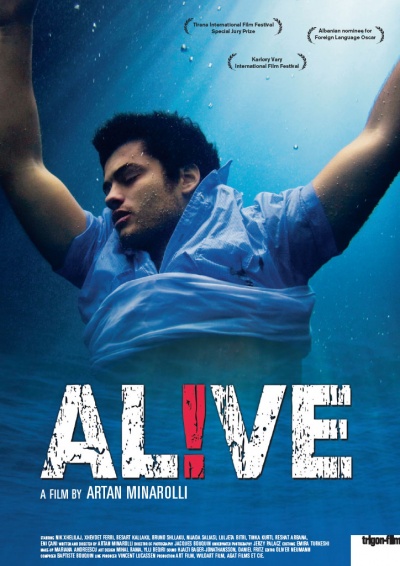 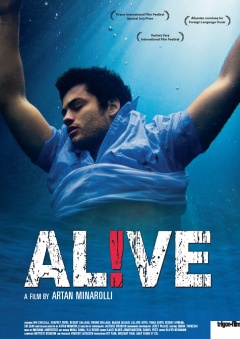 Twenty-two-year-old Koli is studying at Tirana university. When he hears of his father’s death, he returns to his native mountain village in the north to attend the funeral. During a walk through the countryside of his childhood, someone takes a shot at him. In a state of shock, the young man discovers that he is part of a blood feud sparked by his grandfather sixty years earlier. He goes to see the family to whom, according to custom, he owes his life – and, in doing so, he makes the acquaintance of the murderer whom fate has determined will take it. Away from his modern urban environment, Koli suddenly finds himself in a world of ancient, inexorable rituals, from which he is unable to extricate himself even after his return to Tirana. How deeply entrenched in people are the traditions of their forebears? And to what extent are they able to accept them as part of their modern, superficial lifestyle? How far-reaching is the perception of one’s own destiny and affinity with one’s roots? Director Artan Minarolli dedicated his film drama to the eighty-six illegal immigrants who drowned off the coast of Italy during an attempt to flee their native country in March 1997. 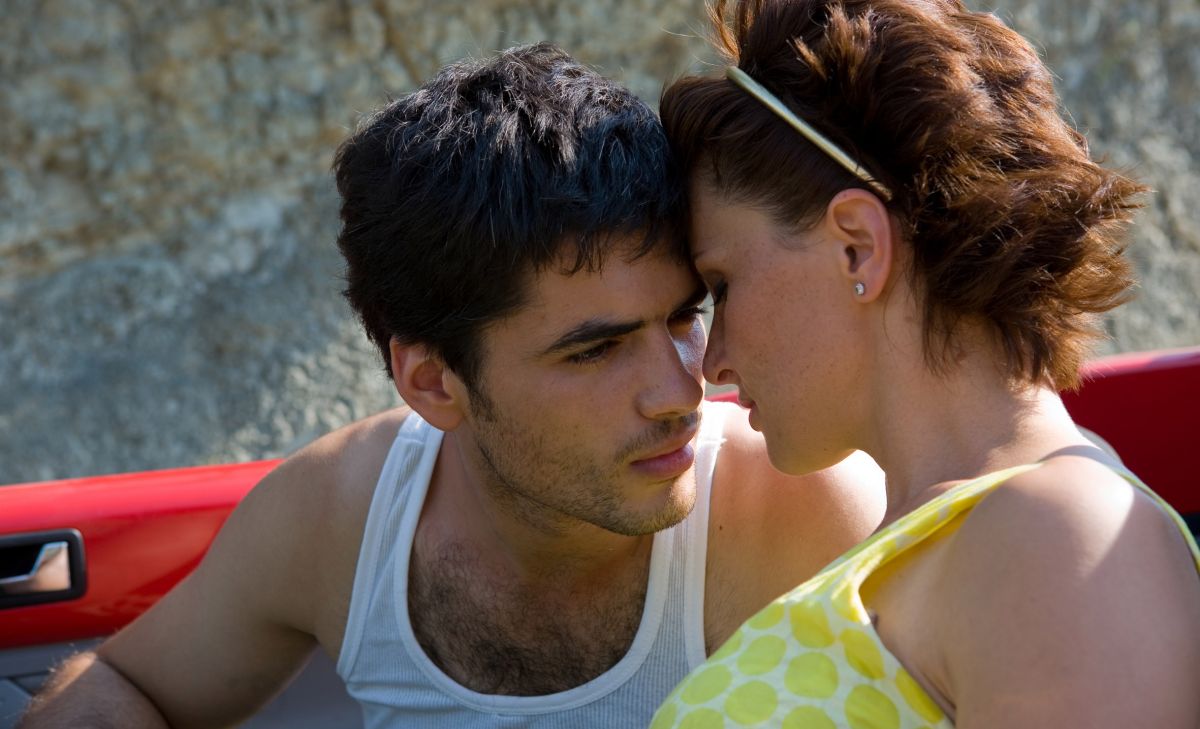 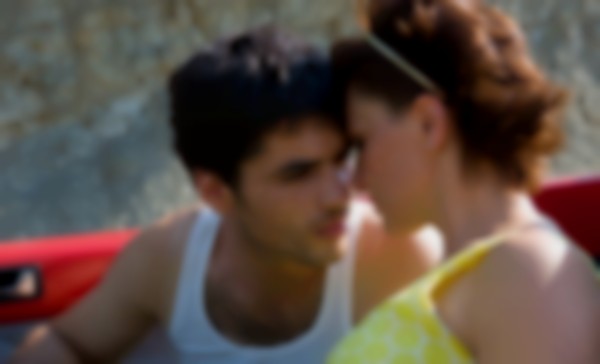