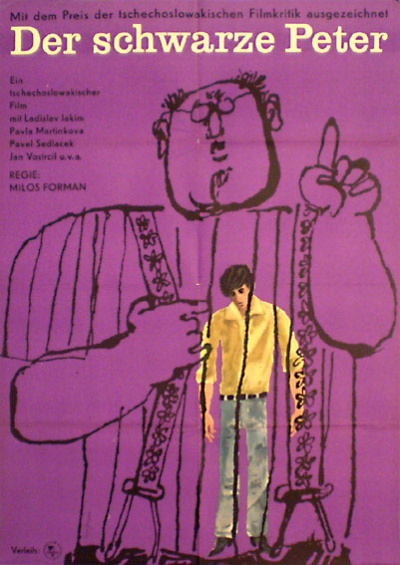 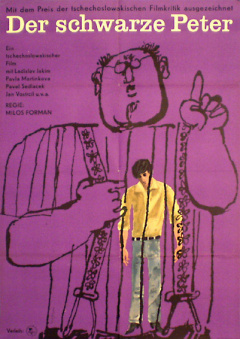 Although sixteen-year-old Peter would rather lie by the swimming pool watching girls, he instead has to monitor customers in a supermarket to make sure they don't steal anything. He has problems at work, for example when he sees a suspicious customer in a supermarket but doesn't dare to talk to him. At home, he constantly receives teachings from his pedantic father; his girlfriend has laid eyes on someone else. With amateur actors and Jan Nemecek's poetic camera work, young Miloš Forman captures the authenticity of ordinary summer days in a small Czech town in the early 1960s. At the same time he expresses the feelings of awakening rebellion in the youth of the Eastern Bloc, just a few years before the Prague Spring. A seismographic film and a strong contemporary document. 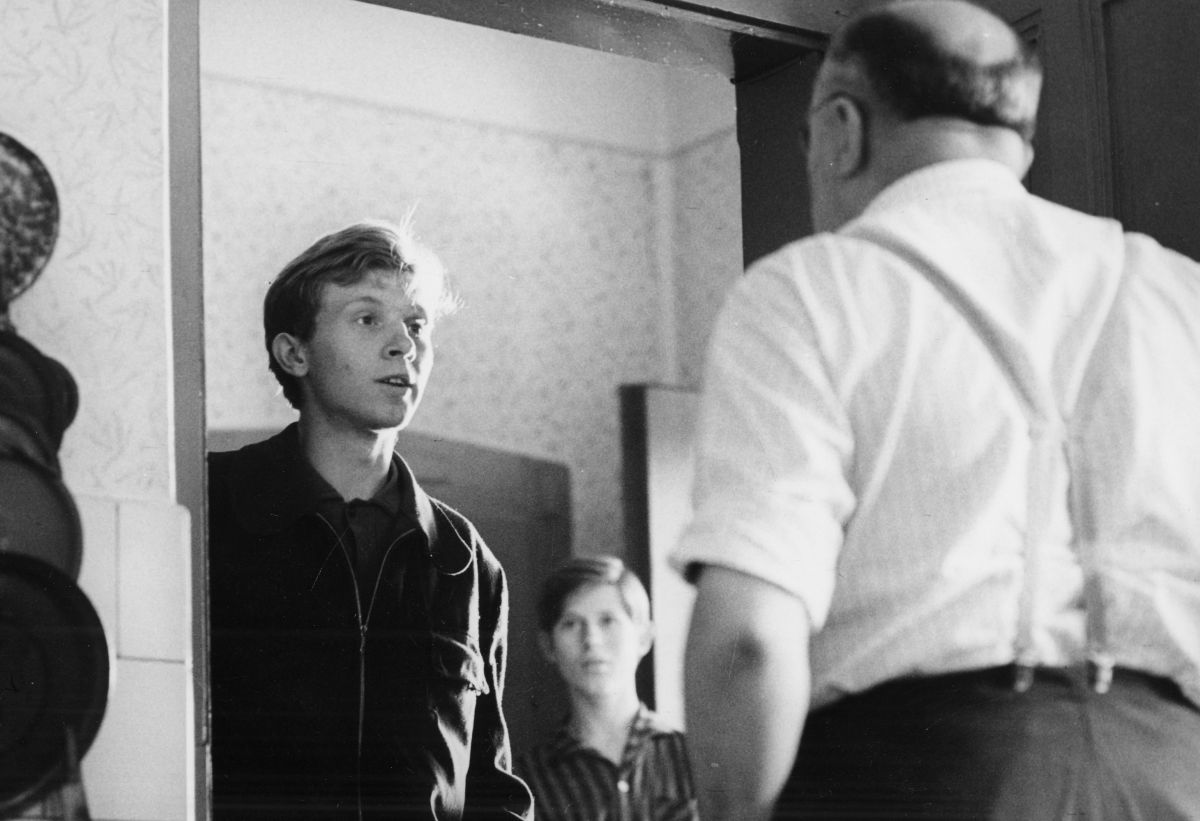 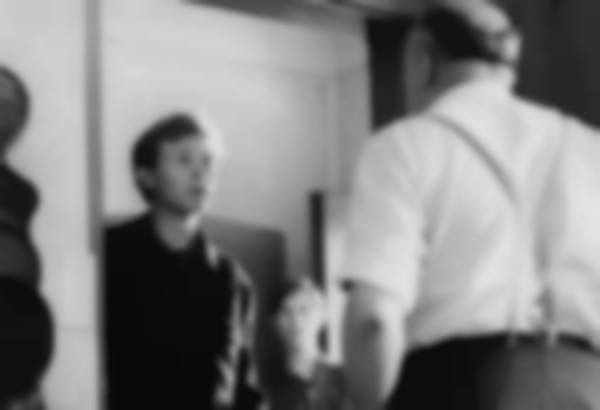