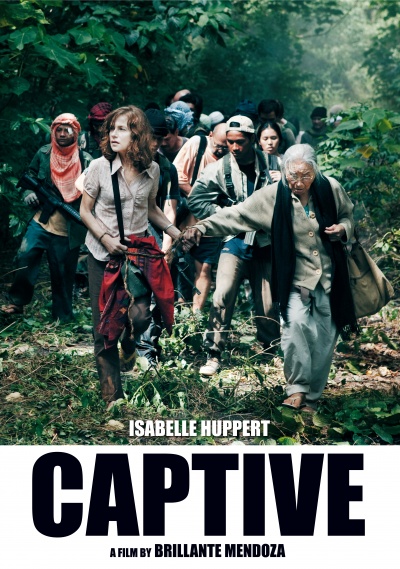 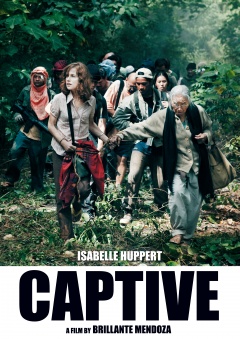 A group of armed and masked men belonging to the Muslim Abu Sayyaf group burst into a hotel on an island resort and kidnap twelve foreign guests. The attack was intended to target employees of the World Bank, but they have already left the resort. The abductees are tourists and Christian missionaries who are now forced on a gruelling foot march through the Philippine jungle. Together, the hostages and the kidnappers find themselves having to cope with the trials of nature; gradually, the climate of fear, prejudice and hatred evolves into a strange, symbiotic relationship. The contours begin to blur, certainties are called into question. Nothing seems to be the same any more … As in his earlier work, Brillante Mendoza once again invites the viewer of CAPTIVE to enter the extremely ambivalent inner world of a huis clos. Taking the viewer hostage as it were, the film creates a sensibility for a series of existential threats posed by humans and nature alike and also explores with eerie magic real and spiritual ways out of the crisis. Based on historical events that occurred in 2001, the film was shot in real locations with a cast of nonprofessionals and actors. 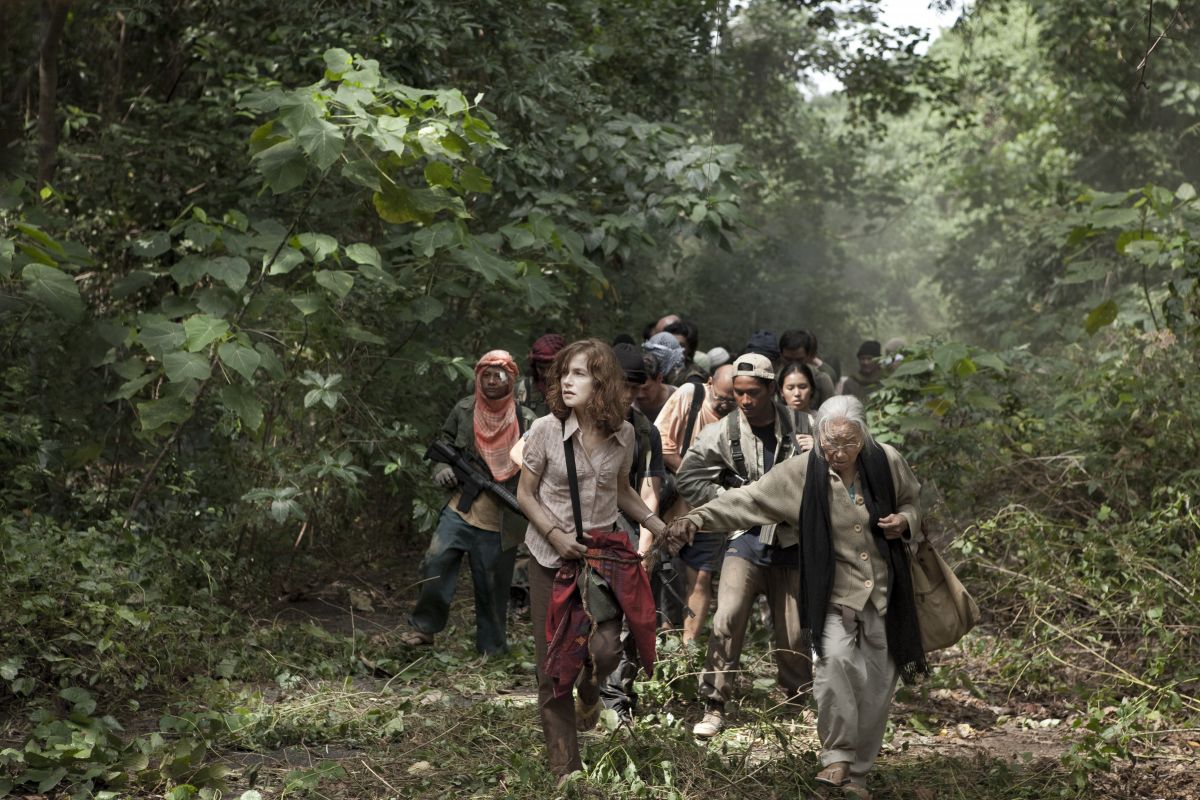 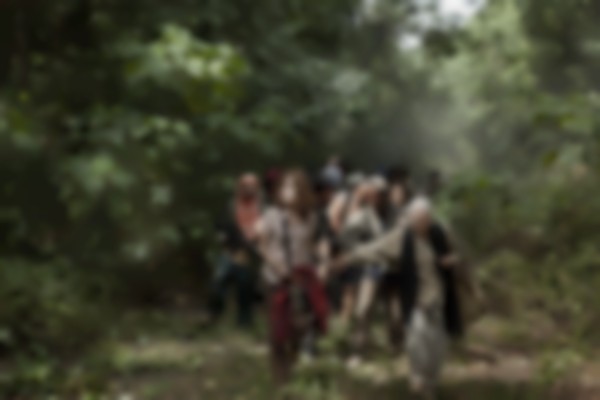