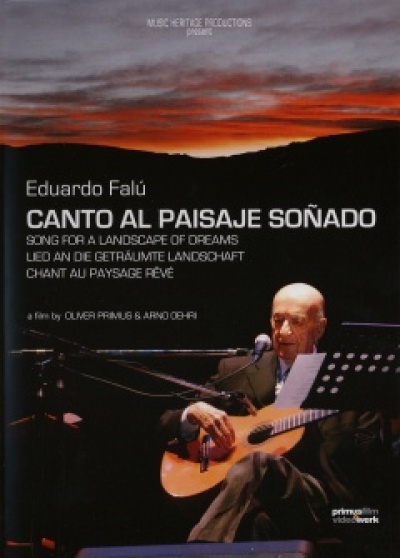 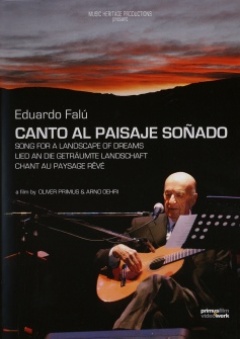 This documentary is a poetic journey to the unique music of the Argentine maestro Eduardo Falú (1923 – 2013). At the same time it is a vivid portrait of this outstanding musician. Starting from his particular relationship with the landscapes of northwestern Argentina, with his beloved hometown Salta, with the vast plains of the Pampa, the enormous mountains of the Andes with their dramatic canyons, fertile valleys and deserted high plateaus, the film follows the manyfold stations of Falú‘s life and career.

"This is a beautiful, heartfelt documentary, that really takes you into the life and times of Eduardo Falu, one of the really important musicians and composers of our time, or any other time. A truly moving experience!"

"... I feel that you have absolutely captured the essence of Falú's unique music and personality. Congratulations on producing such a fine piece of work."