Enthusiasm: The Symphony of Donbass

Enthusiasm: The Symphony of Donbass

Dziga Vertov's Enthusiasm (Symphony of the Donbass) is considered a masterpiece of early sound film and of Soviet avant-garde cinema. Dealing with the Five Year Plan of the late 1920s, it was praised by artists like Charlie Chaplin, was subsequently forgotten, and rediscovered by the avant-garde movement of the 1960s. 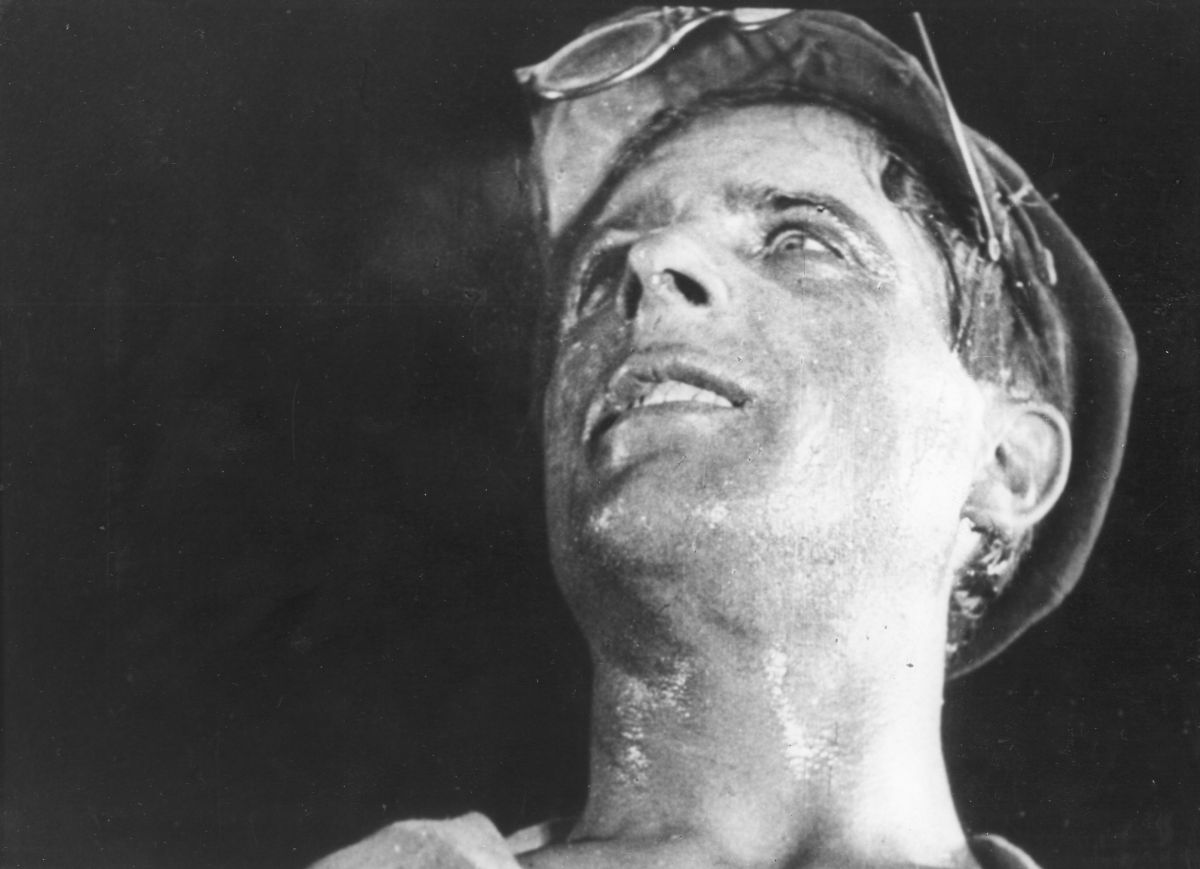 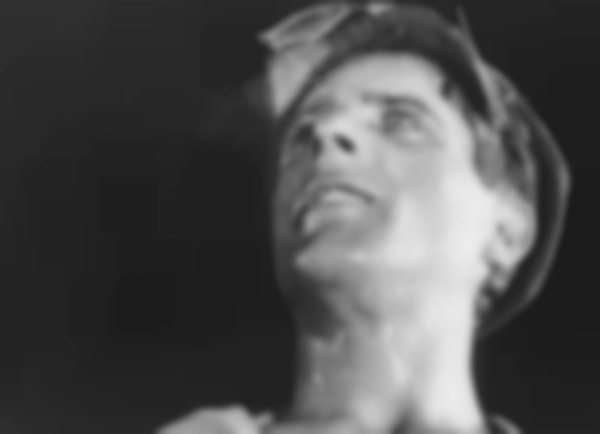