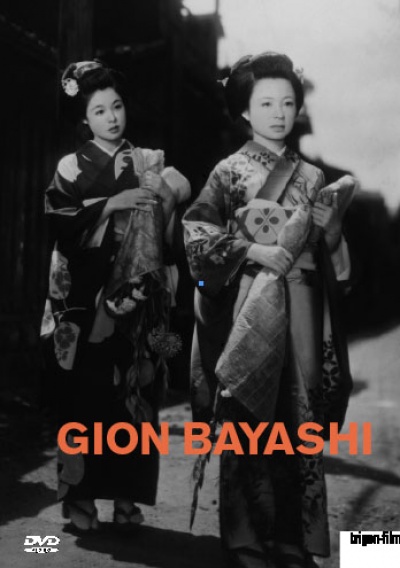 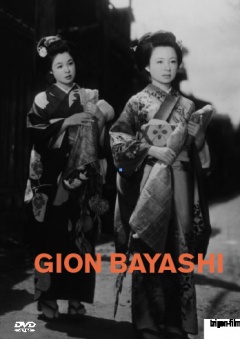 In the post-war Gion district of Kyoto, the geisha Miyoharu agrees to apprentice the 16 year-old Eiko, whose mother was a former geisha who had just died. After a year of training they have to find a large sum of money before Eiko can debut. Miyoharu borrows the money from the tea-house owner, Okimi, who in turn obtains the money from the businessman Kusuda. Kusuda fancies Eiko himself and wants to give Miyoharu to Kanzaki in order to close a large business deal. However both geishas have minds of their own and, going against tradition, want to be able to say no to clients. 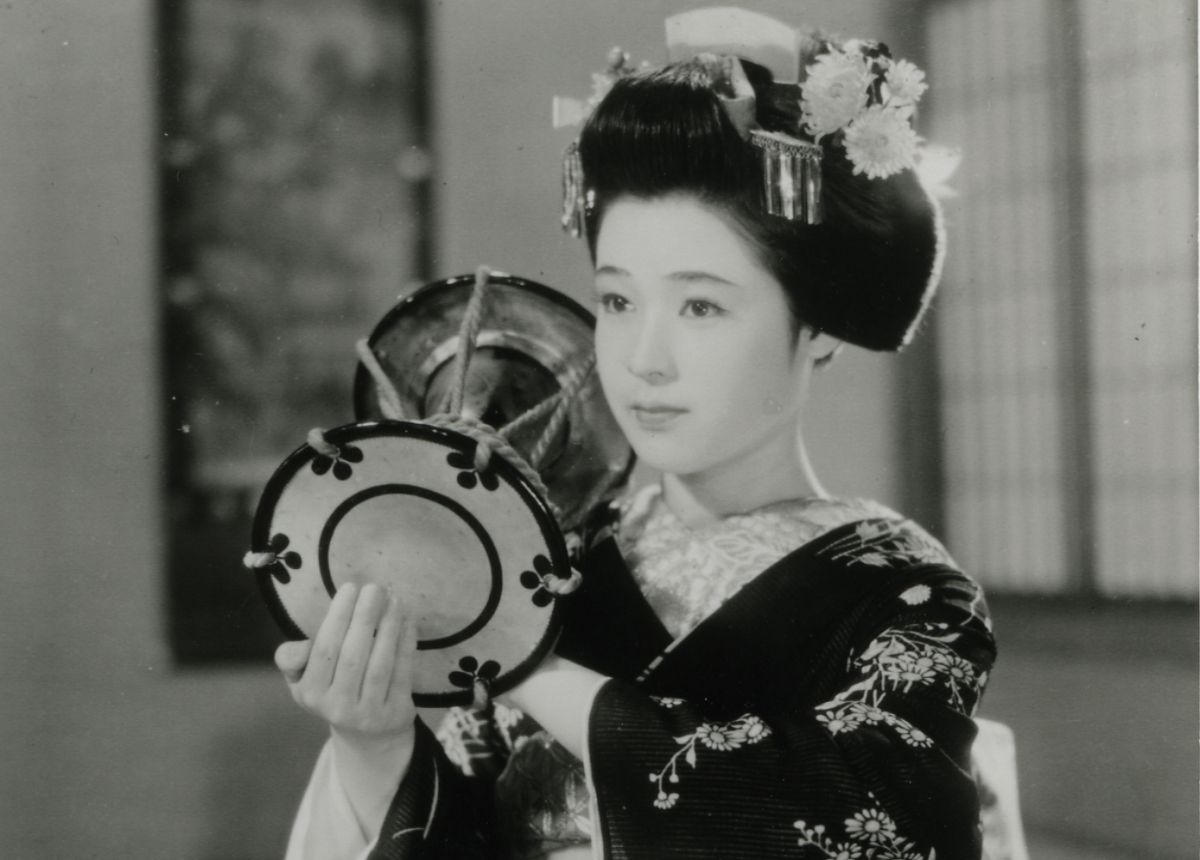 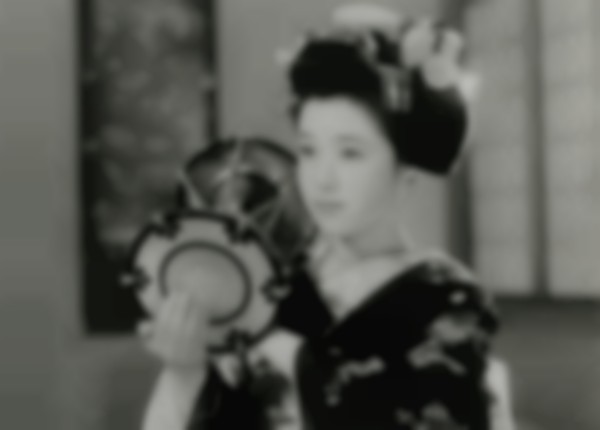