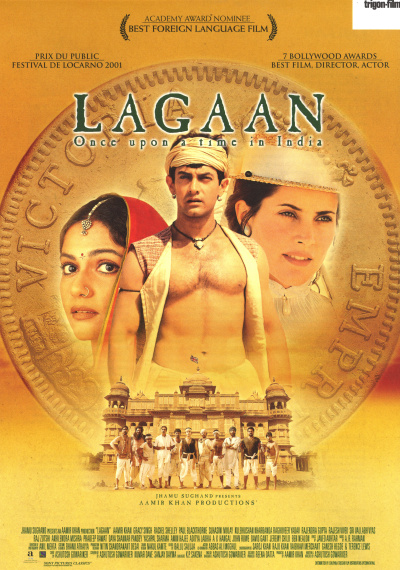 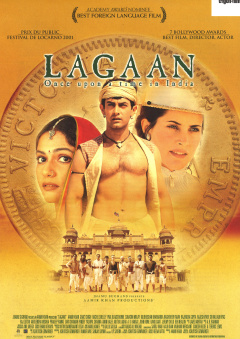 Lagaan takes place in the small village of Champaner, now in the State of Gujarat, in western India during the height of the British Empire in India in 1893. Captain Andrew Russell, the commanding officer of the Champaner cantonment, has imposed high taxes (lagaan) on people from the local villages which they are unable to pay due to a prolonged drought. Led by Bhuvan, the villagers beg Raja Puran Singh to help them. He tells them that much to his regret, he is also bound by British law. It is after their visit to the Raja that the people of the village first witness a cricket match. Bhuvan mocks the game and gets into a fight with one of the British officers. Taking an instant dislike to Bhuvan, Russell offers to cancel the taxes of the whole province for three years if the villagers can beat his men in a game of cricket. If the villagers lose, however, they will have to pay three times the amount of their normal taxes. Bhuvan accepts this wager on the behalf of all villages without their consent. When the other villagers find out about the bet, they are furious with Bhuvan. He argues that it is important for everyone to fight against British rule.