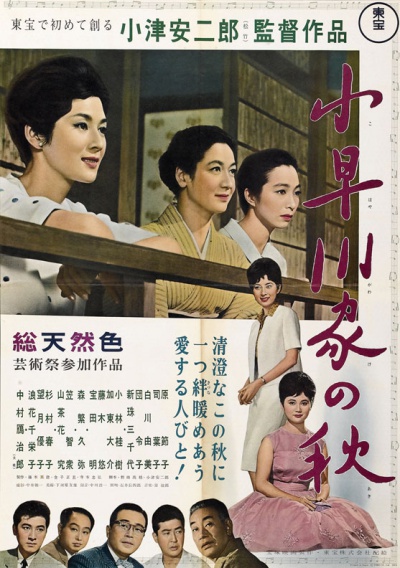 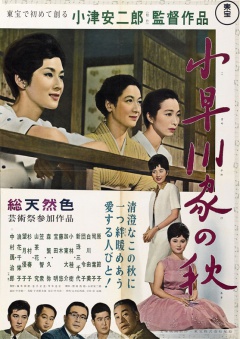 Seven years after the death of a close friend, three middle-aged men plan to arrange a marriage for the dead man’s daughter. But 24-year old Ayako doesn’t really want to marry; she would rather continue taking care of her widowed mother. So the three men decide that the best course is to marry off the rather comely mother, Akiko, before the daughter … preferably to one of them. This plants seeds of estrangement between mother and daughter, and the latter begins to seriously consider one of the proposed marriage candidates … ‘Good grief, it’s all very complicated,’ we hear at the height of the comic-melancholy imbroglio. Director Yasujiro Ozu tells us the story in the simplest possible, yet artful, way, in images tinged with softness, both in color and language. Akibiyori is the third to last film by the great Japanese director and only one of four color movies in his oeuvre. In honor of the 50th anniversary of his death and the year in which he would have turned 110, the original negatives have been used for digital restorations done in consultation with former members of Ozu’s crew 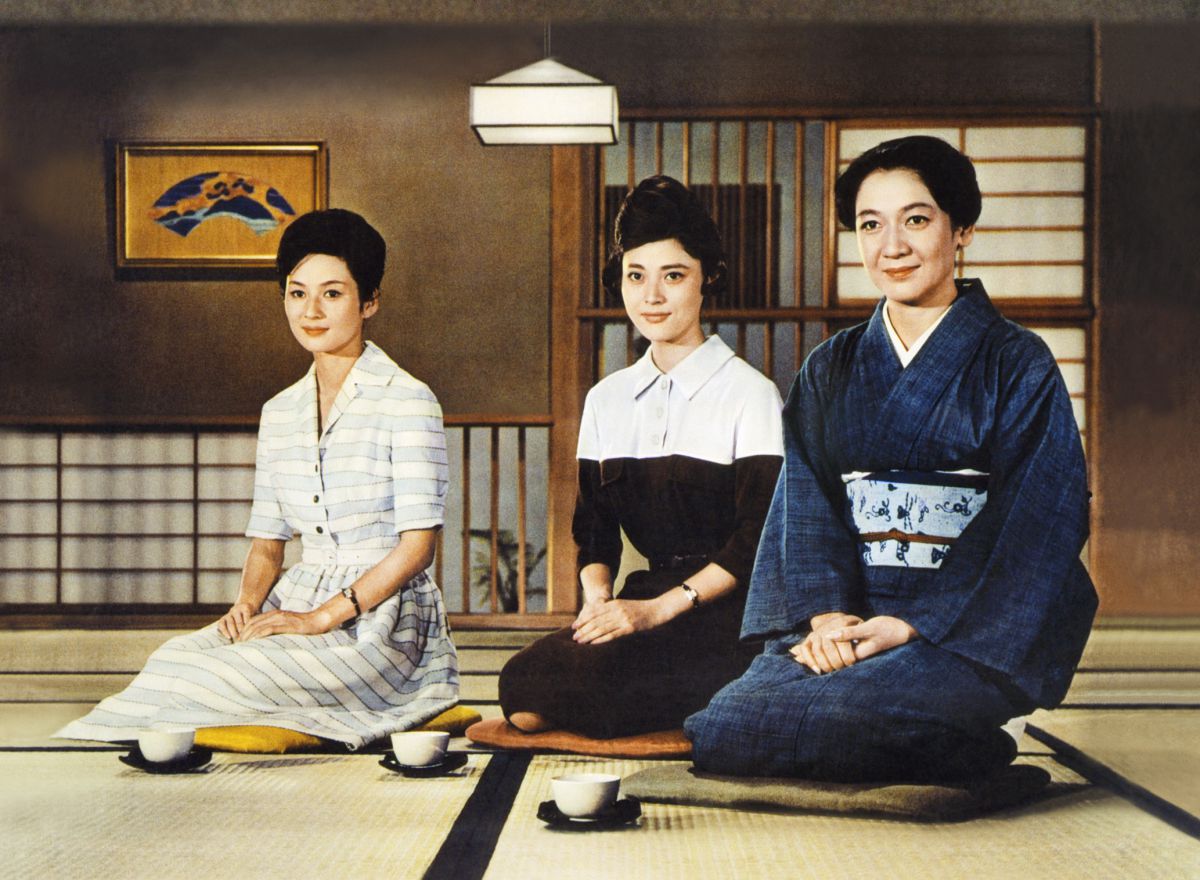 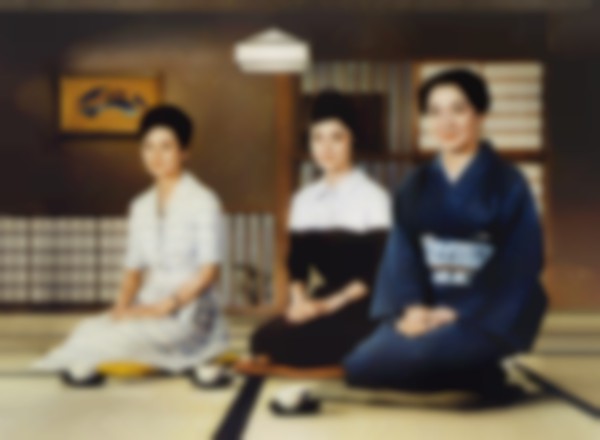