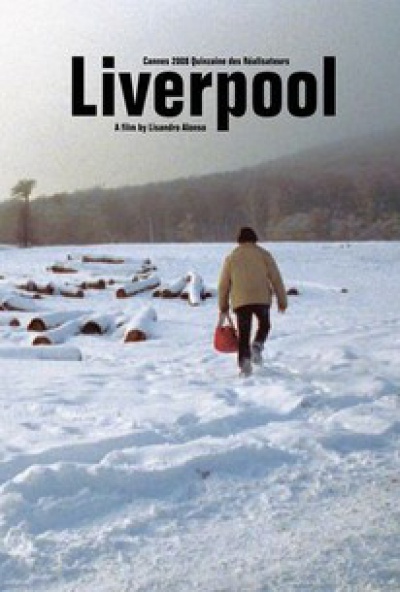 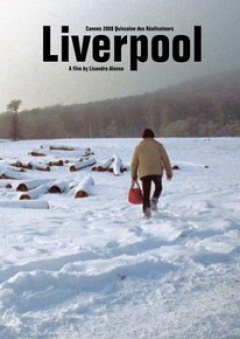 In the middle of the Atlantic Ocean, Farrel asks the captain of the freighter he works on for permission to go ashore once they reach the port of Ushuaia, the southernmost town of Argentina. Farrel wants to return to his birthplace and see if his mother is still alive. For the past twenty years he has worked as a seaman. He drinks to oblivion, pays the women he sleeps with, has no friends. Having reached the cluster of snow-covered houses where he grew up, Farrel discovers his mother is indeed still living but someone else has become part of the family. 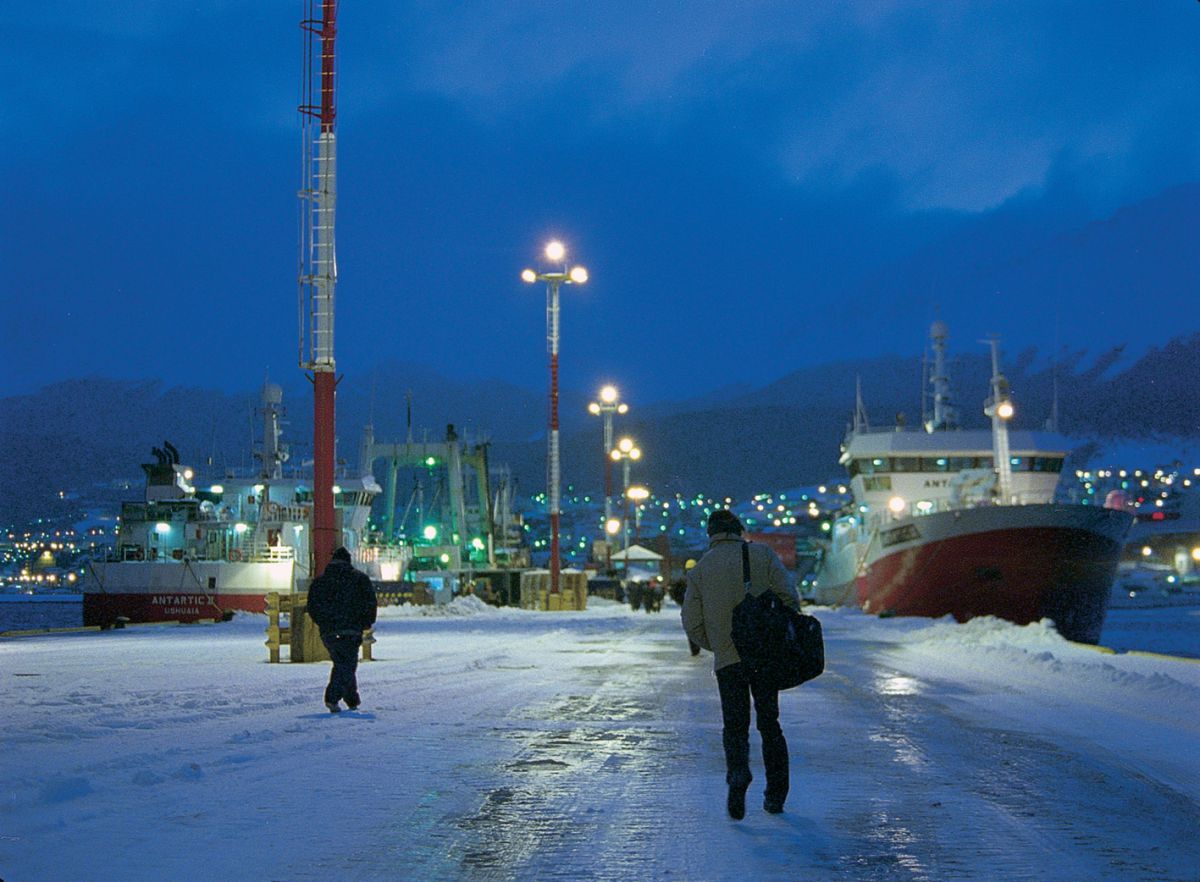 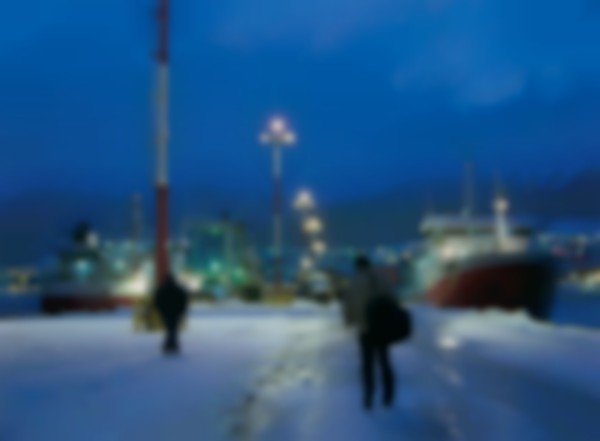