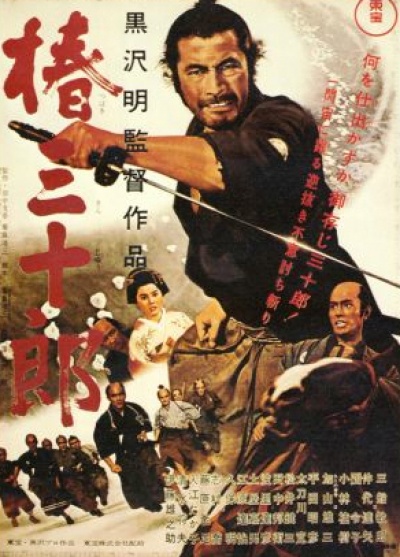 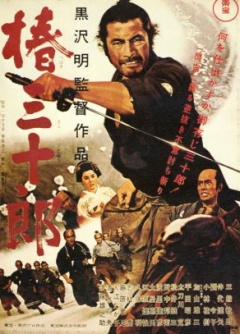 A few years before the War of the Meiji Restoration in Japan in 1868, a group of young progressives, weary of the corruption rampant in their clan, appear before the chief steward to ask for justice. But the steward, aware of the prevailing condition, is helpless to do anything, for he is merely being controlled. Disappointed, the group visit the chief inspector of their clan and present their case to him. After consideration, the inspector, who is in reality one of the most corrupt, agrees to their leader. The youthful progressives are naturally delighted and immediately begin discussing what steps will have to be taken to rid the land of the evil powers. Then: Enter Sanjuro, shabbily dressed, unkempt, a warrior without an army, a knight without a position. Nevertheless, he is not without a keen sense of detection, and he possesses the fastest and sharpest sword in the entire area. Without being asked, he offers his opinion that the chief inspector is not their savior but instead their enemy. The youths naturally prefer to believe the distinguished inspector, who by all outward appearances is a reputable gentleman. But they are betrayed, and the word of Sanjuro is shown to be the more reliable. Sanjuro demonstrates his prowress with a sword, and he comes face-to-face with Muroto, who, though superficially friendly, is proved to be Sanjuro’s arch enemy. The young progressives naturally solicit Sanjuro’s help in their cause, and Sanjuro joins them. At the same time Muroto attempts to convince the independent warrior to join with him in the opposite camp, for, after all, it would be advantageous to have an expert swordsman on his side. Intrigue, suspense and action follow. Sanjuro repeatedly outwits and outfights the forces of evil and corruption. And in the end, he faces Muroto in a climactic duel. Sanjuro of course wins, and, as abruptly as he appeared, vanishes into the stillness of night. 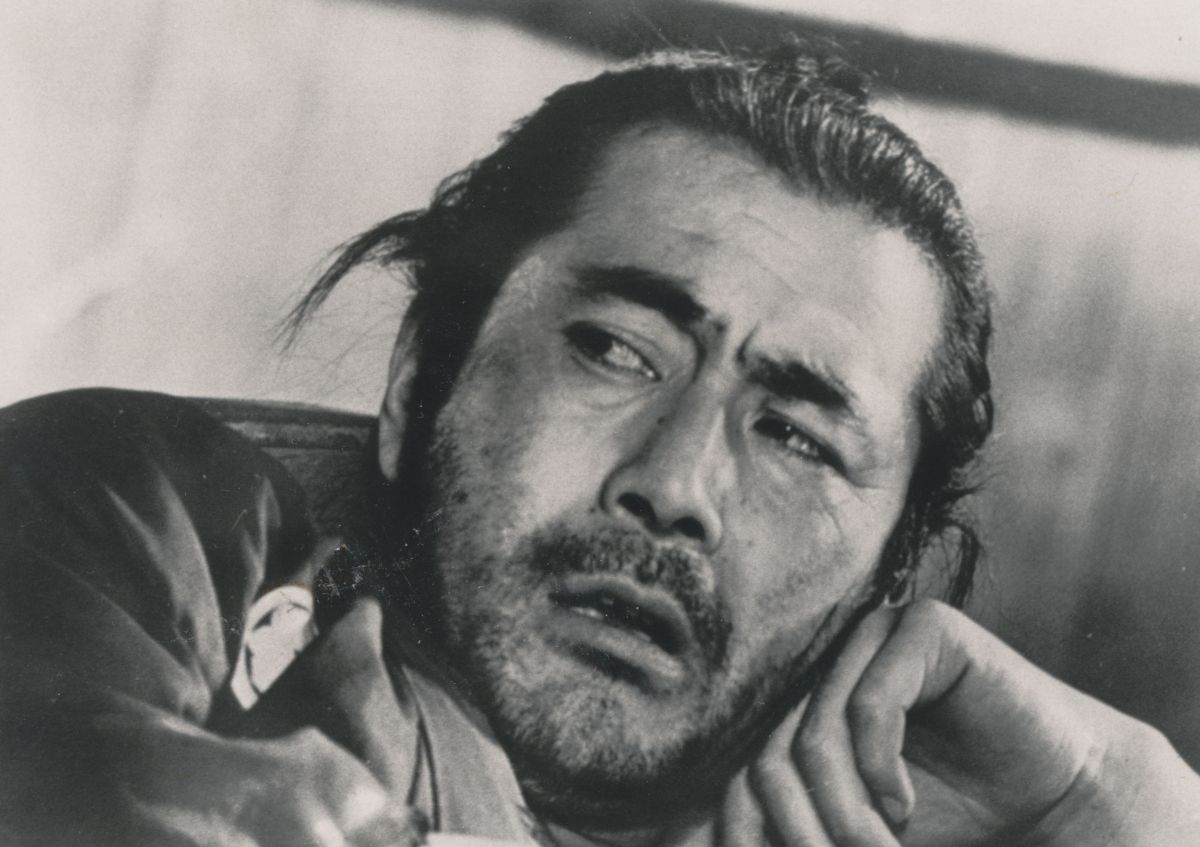 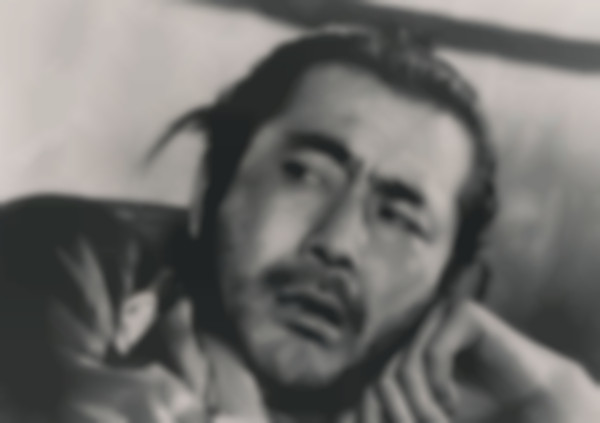