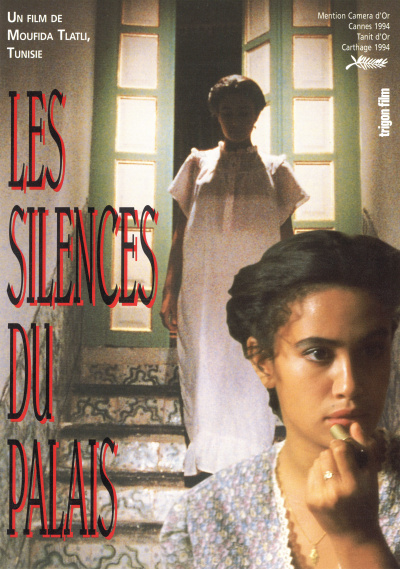 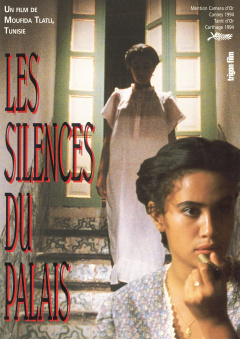 The news that Prince Sid'Ali has died suddenly confronts 25-year-old Ali with her past again. During the funeral she visits the palace where she spent her childhood and adolescence and where her mother was a servant. She never knew her father - he may even have been the prince. As she wanders the deserted corridors, the images of her youth return, such as her forbidden friendship with Sarra, daughter of one of the princes, who taught Alia to love the lute. She also re-experiences the painful and silent quest for the identity of her father and remembers her mother, the brave and beautiful Khedija, who protected Alia against the furtive desires of the prince. THE SILENCES OF THE PALACE delicately reveals the lonely life of the women who were locked up for life in an Arab palace, half slaves, half mistresses.

“Tlatli directs with unforced eloquence: and the rage within the film at women's role in Islamic society appears all the more powerful for being so contained. Compelling.”

“A fascinating and accomplished film...” 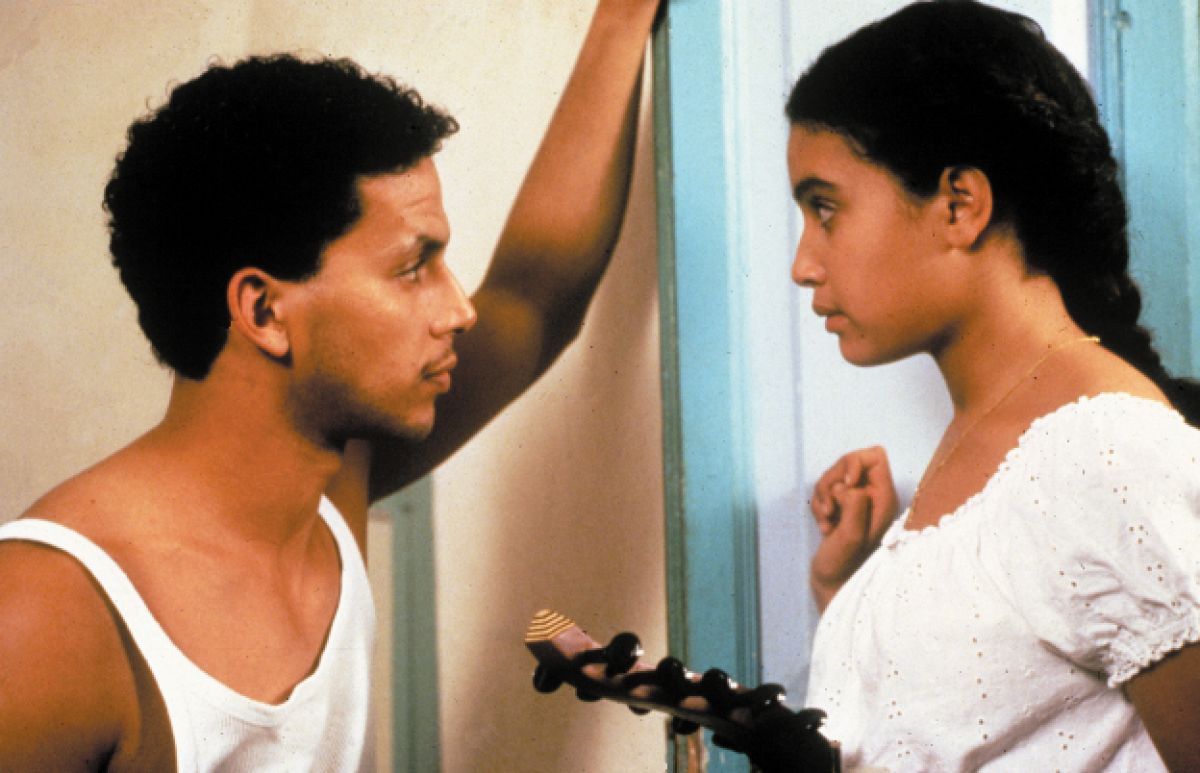 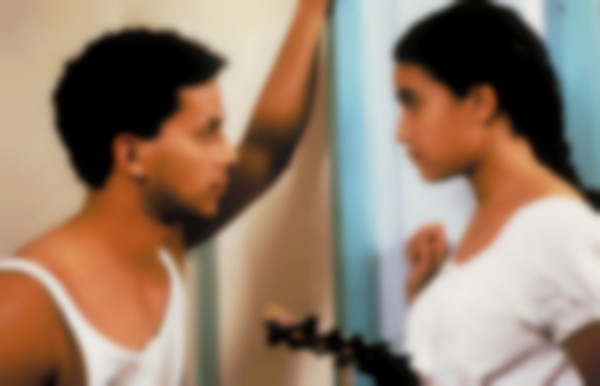