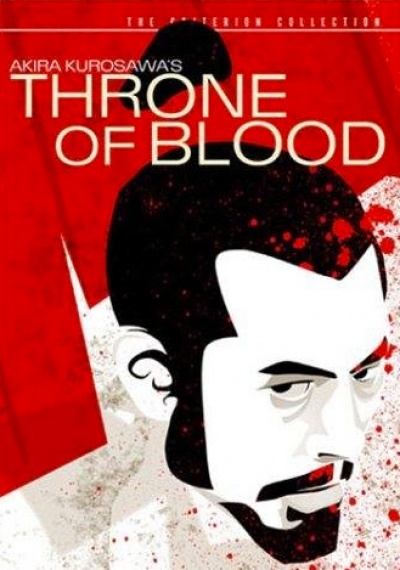 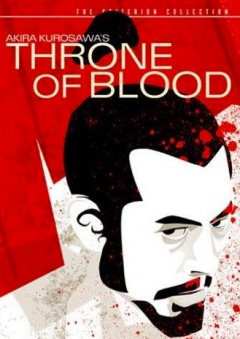 This is a story which happened during the era of civil wars in Japan when there were constant feuds among the war lords. Taketoki Washizu is a captain under Kuniharu Tsuzuki, Lord of Kumonosu-Djo or Cobweb Castle. He is in command of Fort No. 1. When Fujimaki, in charge of the North Mansion, revolts unexpectedly, Taketoki and Yoshiaki Miki, who commands Fort No. 2, joins forces and distinguish themselves in battle by quelling the insurgents, thereby averting a crisis for their lord. On their way back to the castle, they wander into a baffling network of paths in the forest that lay before them. Here, they meet a weird, unearthly woman who foretells that Taketoki will take over charge of the North Mansion from that very night, and that he will, in time, become Lord of Cobweb Castle. She tells Yoshiaki that he will move up in command to Fort No. 1, and that his son may, some day, become Taketoki’s successor as a lord of the castle. The old woman’s words come true and things turn out exactly as she prophesied. From that time on, her words are seared in Taketoki’s mind. And he finds himself watching for the chance to usurp his lord’s position. Driven by desire and pricked by his conscience, he is tormented night and day by two opposing forces. Stirred up by his ambitious wife who is even more envious of power than he is, Taketoki finally carries out his plan, as, on the night his lord arrives at the North Mansion on his way to fight a neighboring enemy, Taketoki slays him. Odagura, Lord Tsuzuki’s trusted general, protects the young heir and returns to Cobweb Castle only to be greeted by a shower of arrows from Yoshiaki’s men who are guarding it. Taketoki arrives with his lord’s hearse and enters into the castle. And with the help of Yoshiaki, he becomes Lord of Cobweb Castle. Taketoki has no child to succeed him, so he intends to make Yoshiaki’s son his heir. But he then learns that his wife is with child so he plots to do away with both Yoshiaki and his son. Yoshiaki is assassinated but his son, wounded severely as he is, escapes to the neighboring province where Lord of Tsuzuki’s son has already sought refuge. Tortured by his conscience for the things he has done and plagued by suspicion, Taketoki’s days are filled with endless agony and wild frenzy. And the castle is shrouded in gloom. On the night of a heavy storm, Taketoki learns that his child is stillborn, and on the heels of this, he is told that his neighboring enemy has swarmed across the border into his own lands. Taketoki leaps on his horse and goes to see the old woman of the forest. She tells him that he is invincible so long as the whole forest does not rise up and march toward his castle. Taketoki returns and imparts this news to his captains. He attempts to raise their morale, for they have lost their will to fight, after losing battle after battle. But when he learns that his wife has gone mad, he becomes more and more harassed and uneasy. And, in the early morning mist, Taketoki sees the impossible happen. The forest begins to move towards the castle. Nailed to the spot, and pale with fear, Taketoki silently watches. He becomes the target of his own men and finally falls headlong from the turret. The moving forest was but the enemy camouflaged by twigs and branches. And as the men advance towards the castle, the morning sun casts its first bright rays across the moving forms. 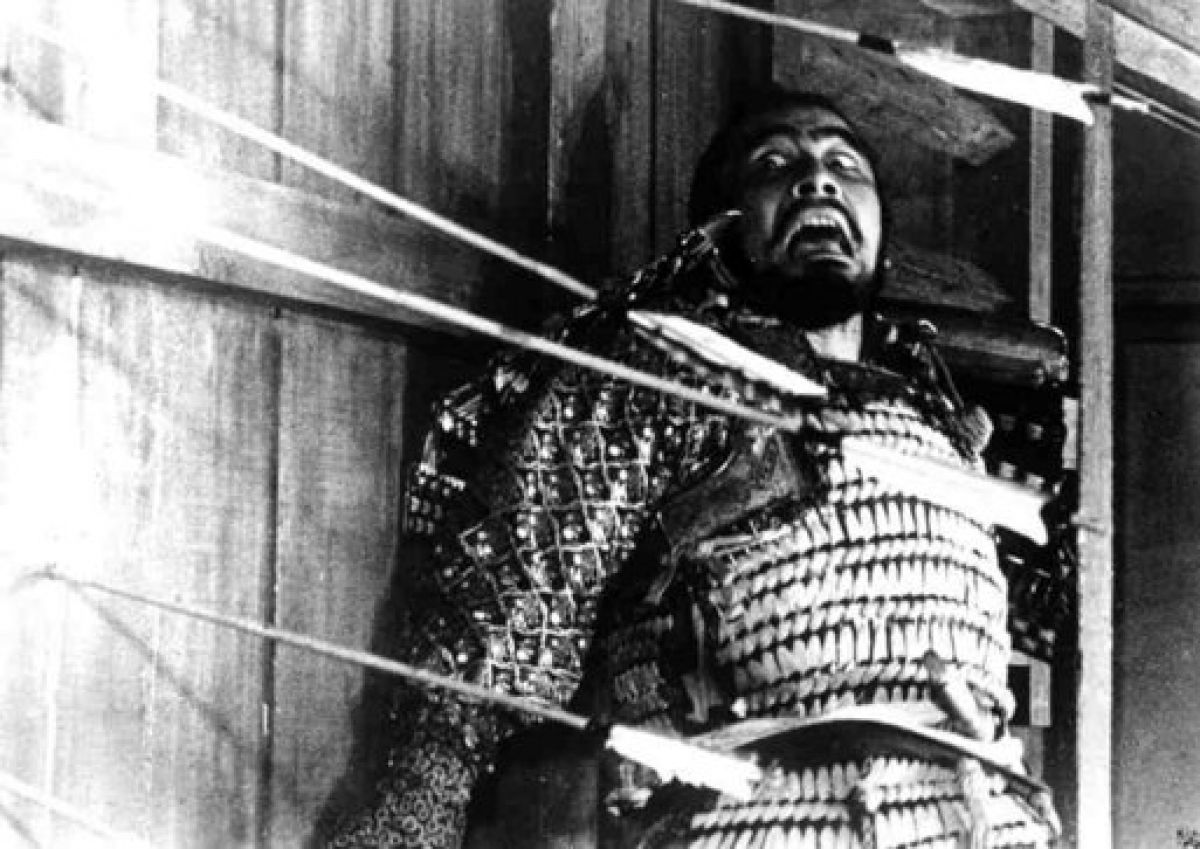 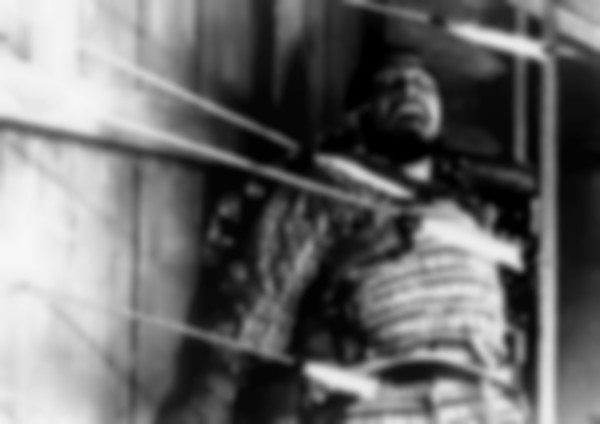