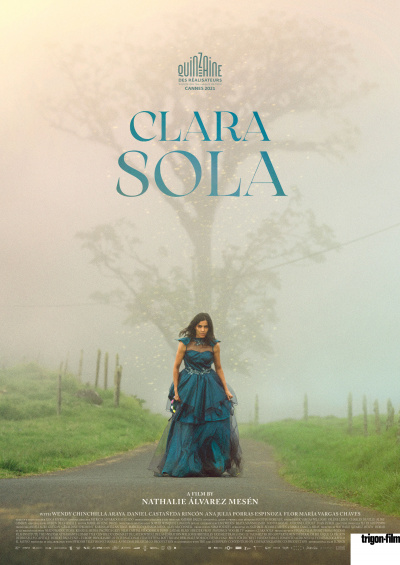 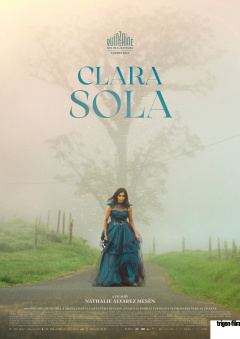 Clara, 40, is believed to have a special connection to God. As a "healer", she sustains a family and a village in need of hope, while she finds solace in her relationship with the natural world. After years of being controlled by her mother’s repressive care, Clara’s sexual desires are stirred by her attraction to her niece’s new boyfriend. This newly awakened force takes Clara to unexplored territory, allowing her to cross boundaries, both physical and mystical. Empowered by her self-discovery, Clara gradually frees herself from her role as “saint” and begins to heal herself.

«What gives the film a force that balances out the delicacy is a commanding, charismatic lead by Wendy Chinchilla Araya, best known as a dancer, whose highly physical presence in turn evokes Clara’s sensitivity, isolation, vulnerability, fury and – despite the pressure to keep it hidden – powerful sexuality. It is her performance that, come the denoument, finally makes Clara Sola a defiant challenge to prejudice and repression.» Screen International

Bulletin TRIGON No 35
TRIGON No 93 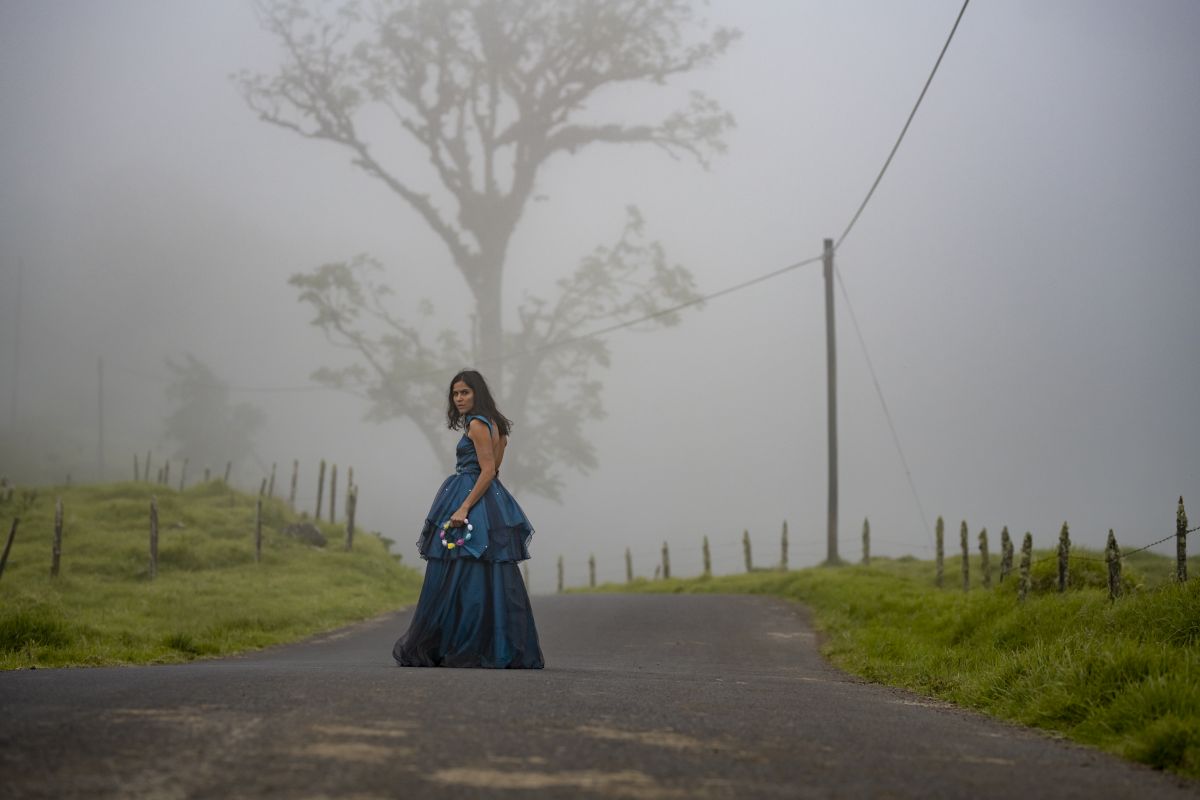 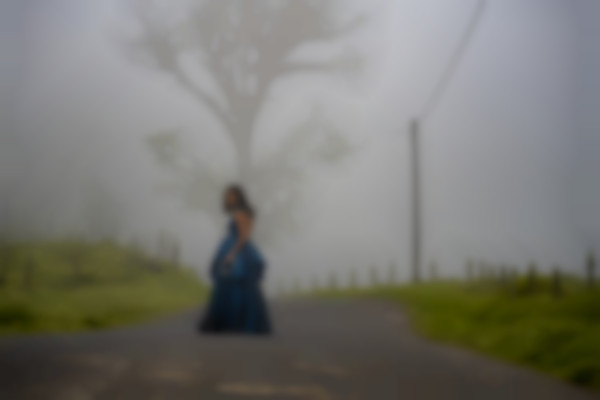