Amílcar Cabral was born in Guinea Bissau in 1924 and assassinated in Conakry in 1973. He was the leader of the Liberation Movement of Cape Verde and Guinea-Bissau and founded the African Party for the Independence of Guinea-Bissau and Cape Verde (PAIGC). He is regarded as an icon of African history.
This documentary depicts the revolutionary giant from Cape Verde in several dimensions: as a man, as a father, as a politician, as a humanist and as a poet. 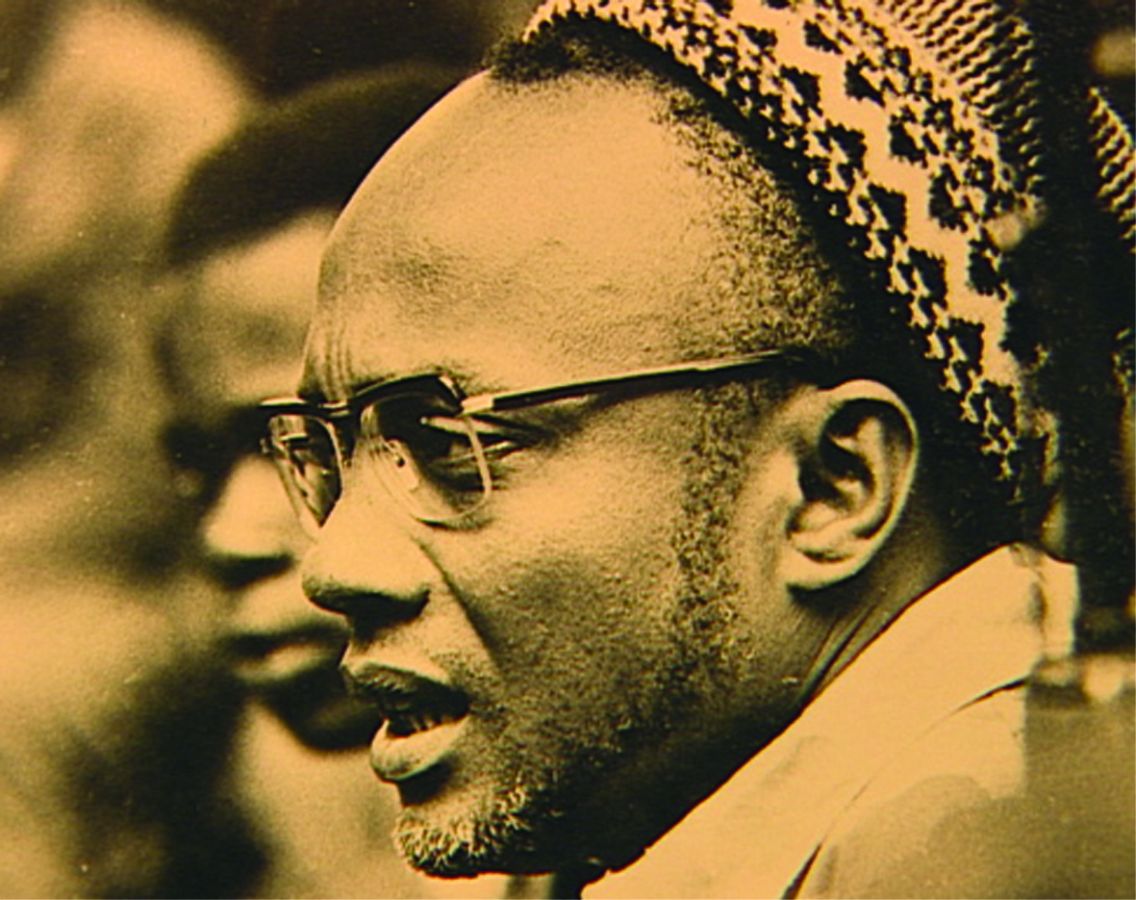 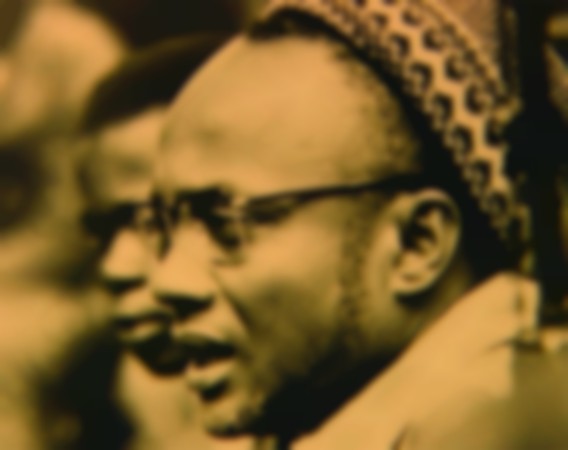