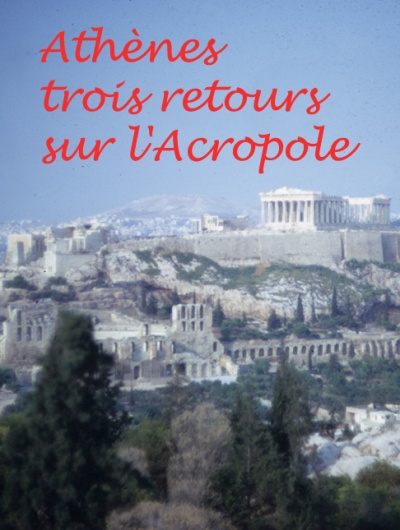 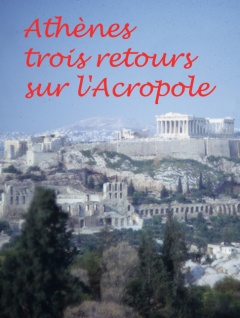 Angelopoulos was born and grew up in Athens. The Athens that starts from the Acropolis and extends to the small Byzantine churches of the old quarter, the remains of the neo-classical homes, the quiet squares, the apartment buildings, the narrow streets, the vehicles, the pedestrians. It is not a city but the stage on which a drama is being played out, as, of course, is the rest of Greece in the films of Angelopoulos. More specifically, a tragedy made up of treasured memories, stories and personal experience.
The poetry of George Seferis, a favourite of the director, supplies the words while the paintings of Tsarouchis provide the images. The music of Manos Hadjidakis breathes life into a piano abandoned in the middle of a square surrounded by shacks.
The film was written a sort of personal film diary and shot as a personal documentary. The camera copies paintings and photographs from the past. «What is Athens?» «The conscience of Europe was born here...» But Athens is also the memory of constant destruction. In a way it can be said that ATHENS is the confession of a destruction. What remains of Pericles' magnificent city? A few monuments that managed to survive the raids. Some others that were dug up at a slower pace. What was salvaged from the Athens of the post-liberation period? A few neo-classical buildings basking in the sun.
The director searches for the houses in which he lived. He remembers that his first home was built on an ancient Greek dwelling. And his room was situated right on top of the room of another child. His last home was in an apartment building constructed on a site where a yard with flowers and sunshine used to be. Once again a small chronicle of destruction.
In Angelopoulos' film there is only room for the places, the words, the memories. Everything he experienced. Everything that can be contained in poetry. A yearning that includes not only Athens and the director himself in the city but also his work itself. The sources of his inspiration (Seferis, Tsarouchis, History, the human condition) and its visible results. Chiefly excerpts from the sounds, the music of the films THE TRAVELLING PLAYERS, THE HUNTERS, MEGALEXANDROS as well as his style - the long takes and the slow travelling shots.
The film formed part of a television series on the European cultural capitals. Athens as «cultural capital» according to Angelopoulos. A different Athens. The Athens of history and personal myth. The Athens of the director's past and traumatized present. An unpublished poem full of references and memories like those the director wrote when he was a youth. Coloured by the sadness of «lost moments». 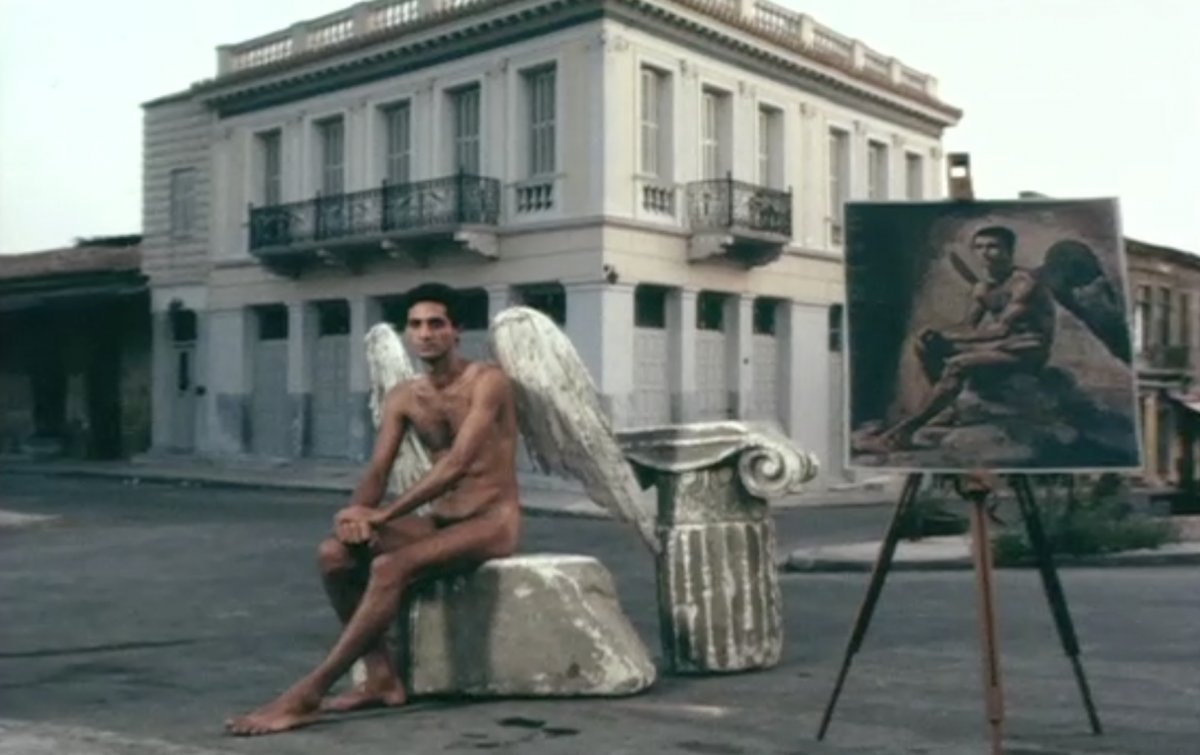 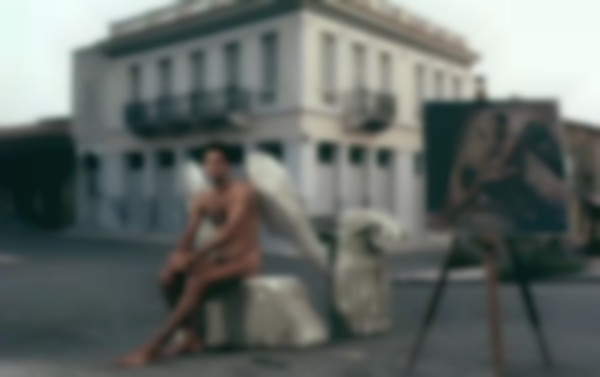