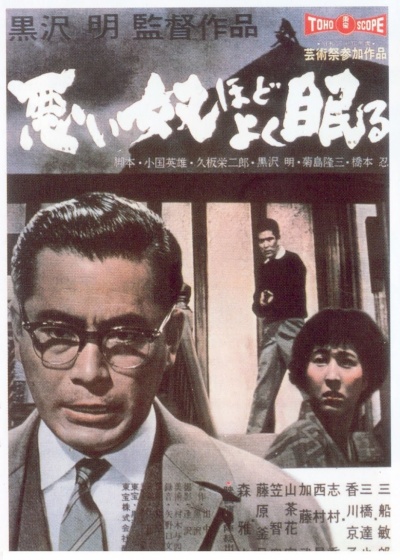 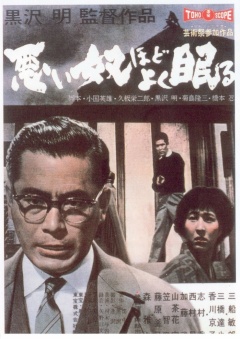 An elaborate wedding reception for Yoshiko, daughter of President Iwabuchi of the Unutilized Land Development Corporation, and Koici Nishi, his private secretary, is about to commence when Assistant Chief Wada of the Corporation is arrested by police detectives. Later, the wedding cake is brought in, but, strangely, it is in the form of a mammoth building which had been the cause of a scandal five years ago in which President Iwabuchi, Administrative Officer Moriyama and Contract Officer Shirai had been involved. The case had been hushed up after the suicide of Assistant Chief Furuya. Procurators are questioning Wada and Accountant Miura in connection with an alleged 3-billion-yen bribery case between the above Corporation and a certain construction company. The two refuse to divulge any information and they are released since their period custody has expired. Miura commits suicide by leaping in front of a truck, and Wada tries to do the same by jumping into the crater of a volcano. Wada, however, is saved by Nishi, the president’s son-in-low, but a note stating his intention of suicide has been left by the edge of the crater. To his friends, his family and corporation officials, Wada is a dead man. Nishi uses Wada, who is supposed to be dead, to force a confession from Shirai who was directly responsible for the death of Furuya. Nishi reveals that Furuya was his father, and Shirai becomes insane by the shock. The next victim on Nishi’s list of revenge is Moriyama who is lured to an old air-raid shelter hideout where he cracks under the torture of hunger. The last man on his list is President Iwabuchi, father of the woman he married for the sake of revenge, but Nishi discovers he has fallen deeply in love with his wife and she for him. But this love proves to be the cause of his destruction. 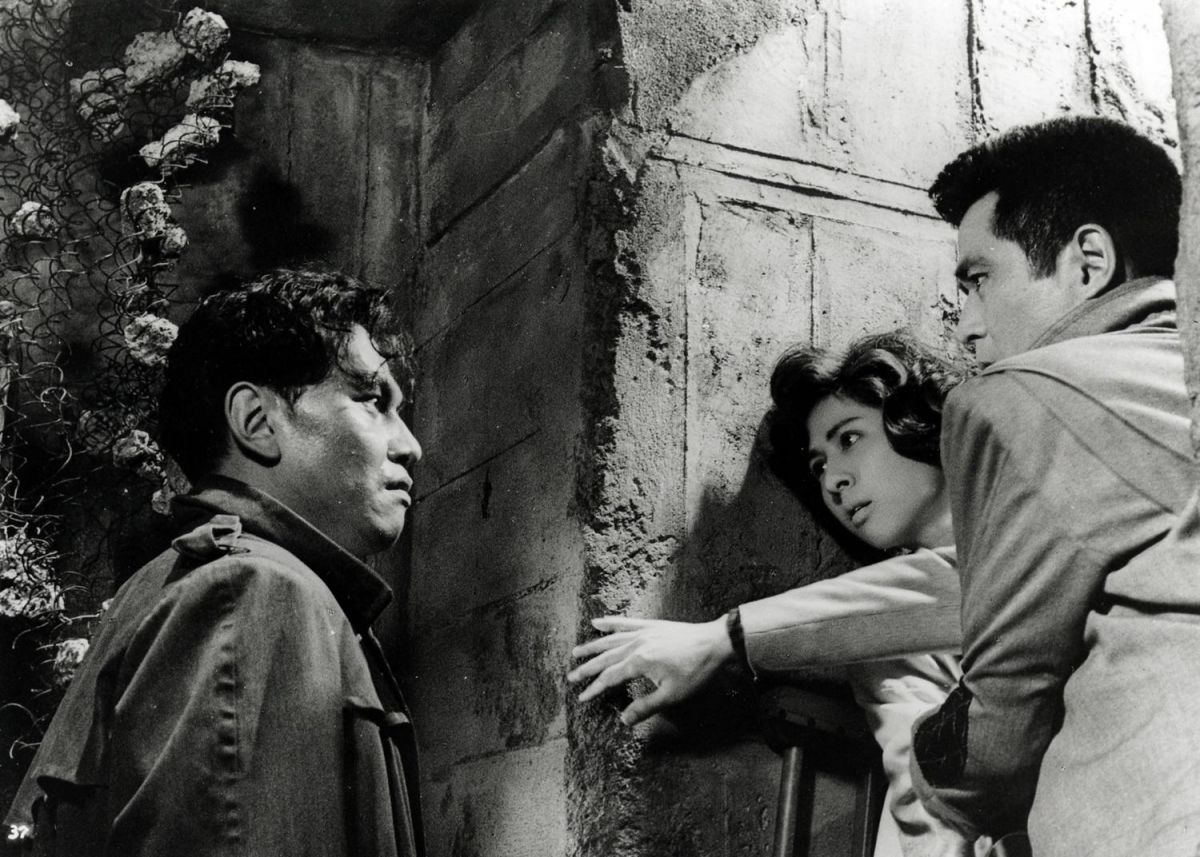 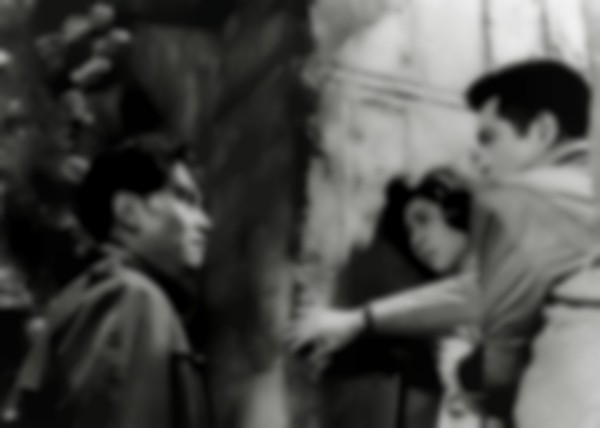