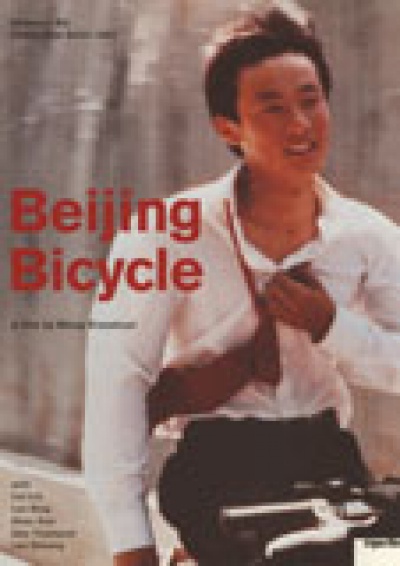 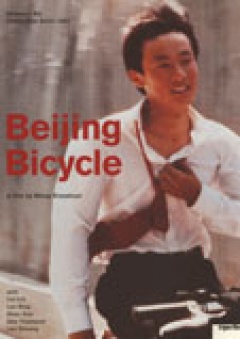 Beijing today. Guei has left his village behind and has come to the city with great expectations. It takes some time, however, before he finds himself a job as a bicycle courier, earning ten yuan for each trip. Should he manage to collect six hundred yuan, he would be in a position to buy his silver mountain bike – his pride and joy – and become its owner. For this reason, Guei doesn’t ever let the odd complaint from a disgruntled customer get him down. He simply accepts it and concentrates on his work. And Lord knows, it’s hard enough. Just as he has almost managed to pay off the six hundred yuan, he discovers to his horror one day that his bike is missing.Guei scours half the city for it and is just about to give up all hope when by chance he spots a young man riding it down the street. Guei intercepts him and learns from the bike’s new owner, a young man named Jian, that he bought it at a flea market. But Guei needs his bike back desperately. There’s nothing for it, the two men will just have to share it. 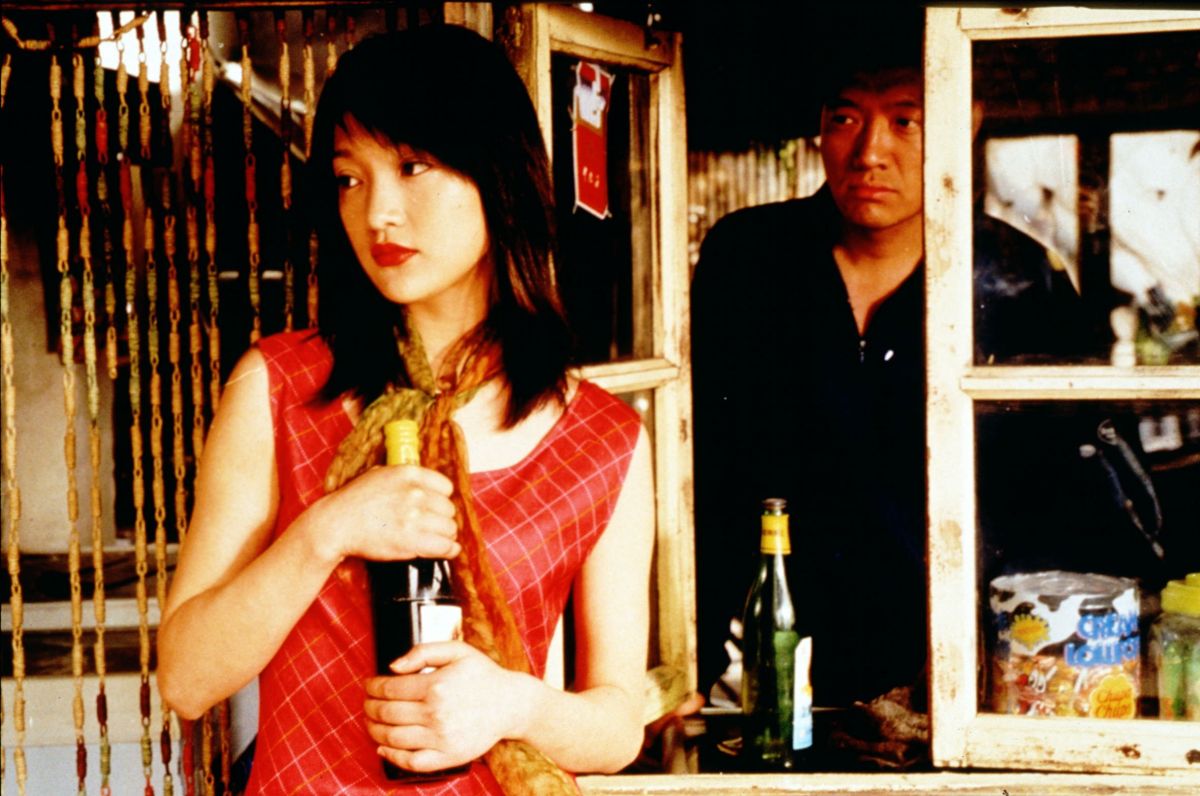 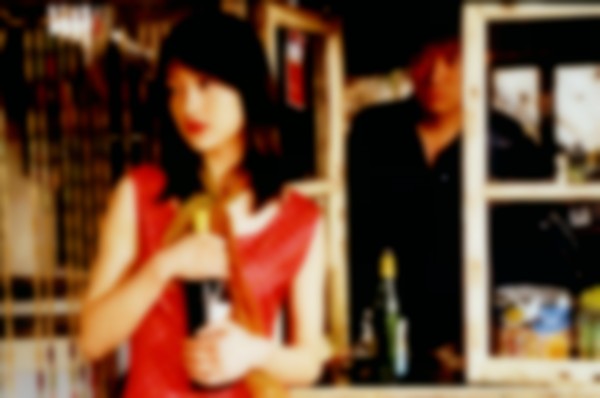