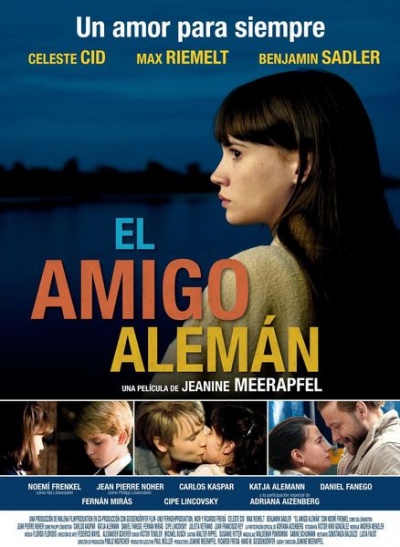 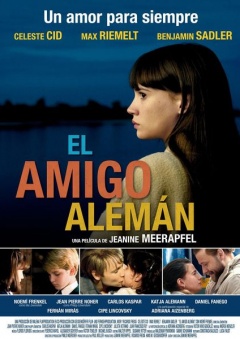 The young Jewish woman Sulamit Löwenstein grows up with her parents in Argentina in the 1950s and falls in love with her German neighbor Friedrich, whose father was a Nazi henchman. In the 1950s, Argentina is the most popular refuge for old Nazis fleeing responsibility for their horrific crimes. There the young Jew Sulamit Löwenstein grows up, whose parents don't like their daughter spending time with her German neighbour Friedrich Burg. After all, it is rumored that his strict father was a submerged Nazi. Sulamit and Friedrich fall in love and move to Germany to study. In the meantime Friedrich is able to find out the tragic truth about his father and breaks with him. In order to move as far as possible away from his father's guilt, Friedrich fiercely opposes any form of fascism and supports the German student movement. A short time later he returns to Argentina to fight against the military dictatorship there. It is not until much later and after many aberrations that Sulamit and Friedrich finally found themselves in faraway Patagonia. 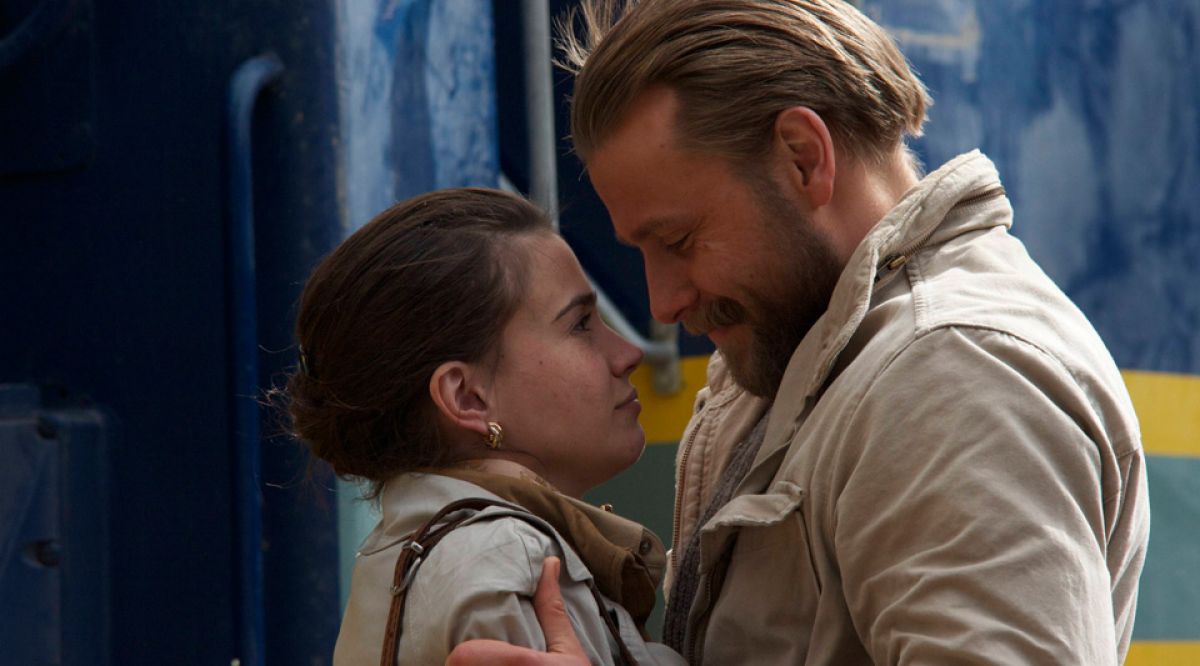 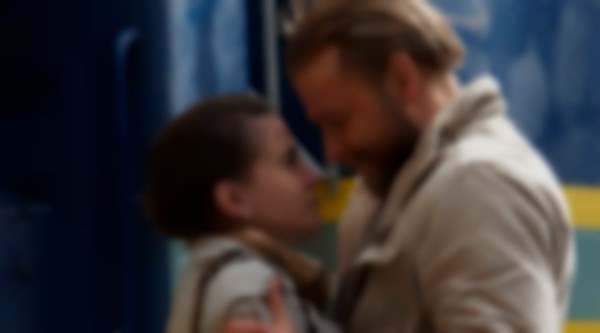