Based on a traditional African tale.
A king has the habit of listening to the wishes of his people whilst walking in disguise on the streets of his kingdom. One day he overhears two brothers daydreaming of marrying the king’s daughters, even if it meant being beheaded one year later. The weddings take place and one of the brothers is decapitated one year later. The other one escapes at his wife’s insistence. On a long journey full of surprising incidents our hero becomes king of a village, with wives and subjects. But his earlier promise haunts him, and in order to save his family he accepts to be sacrificed. 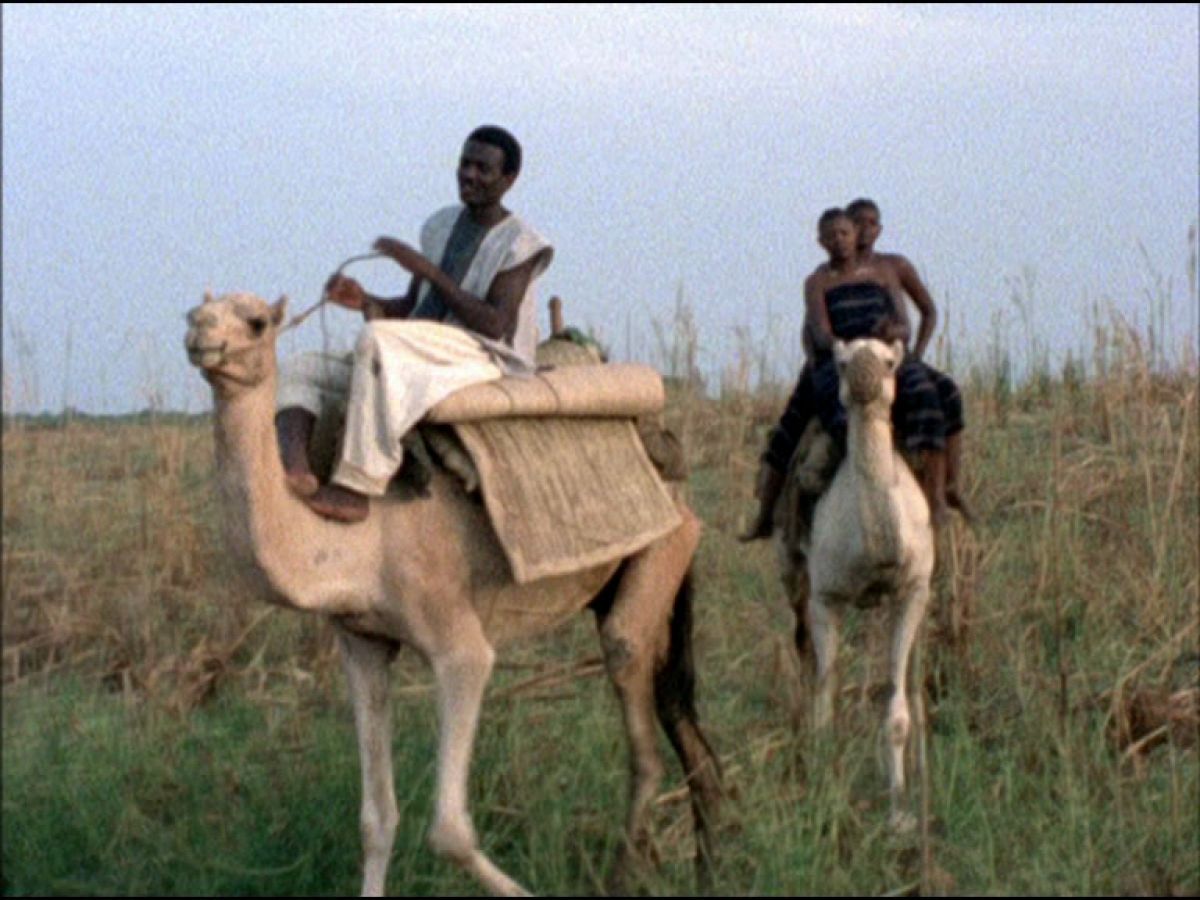 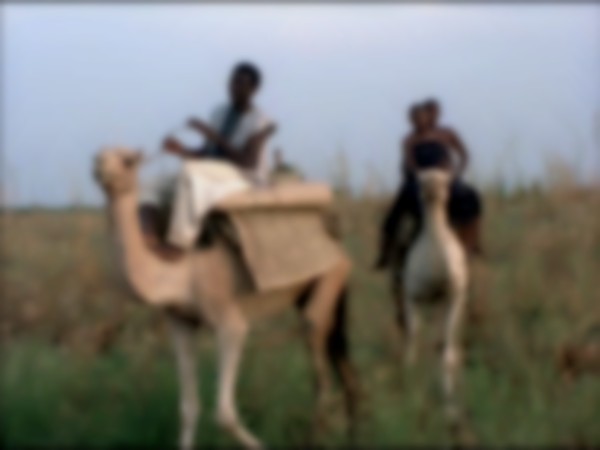