High and Low - Tengoku to jigoku 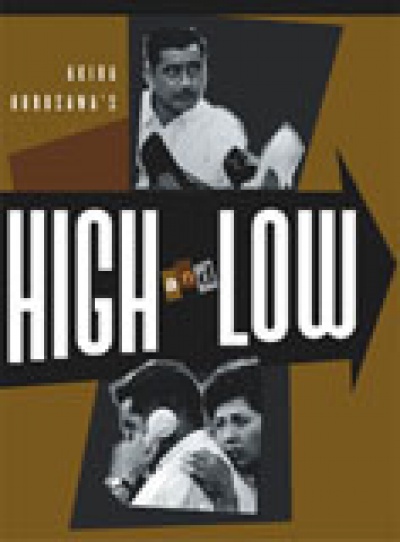 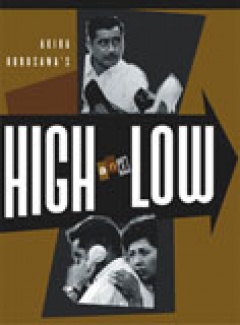 High and Low - Tengoku to jigoku

Kingo Gondo, executive director of the National Shoe Company, meets with three other executives from the same firm in his beautiful Yokohama mansion. Their purpose is to change the production policy of the company: Instead of making expensive footwear, long famous for good quality and durability, they would switch to a low-cost mass-produced line of shoes and thus increase sales and income. But to make this change, the president must be eased out of office. At the next executives’ meeting, Gondo submits there is no need to trick the president out of office, for Gondo has been buying National Shoe stock for years and now has assets amounting to 50 million yen necessary to obtain the remaining 19% of stock required to for the controlling interest. Following his purchase of stock, Gondo would naturally become president and thus be able to dictate company policy. Everything seems to be working out, until the only son of Aoki, Gondo’s chauffeur, is kidnapped. Of course, the felon intended to snatch Gondo’s son but make a mistake. Nevertheless, a child has been kidnapped, and the ransom demanded is 30 milion yen. Gondo tells himself he simply cannot pay any of the 50 million, for which he has mortgaged his home and land, for the return of another man’s son. How can he throw away money he has spent a lifetime to accrue―for another man’s son? He is faced with the most difficult decision of his life, but he agrees to pay. Gondo―with the police―waits in his home for word from kidnapper. I comes: Gondo is to board a southbound express train and await further instructions. Gondo does as ordered and boards the train―but accompanied by police detectives. Instructions are received: The child will be seen at the foot of a bridge the train is due to cross. At that time, Gondo is to throw the money out of the lavatory window. The child is saved, but by the time the police catch the kidnapper, Gondo, now bankrupt, has lost his plush position. 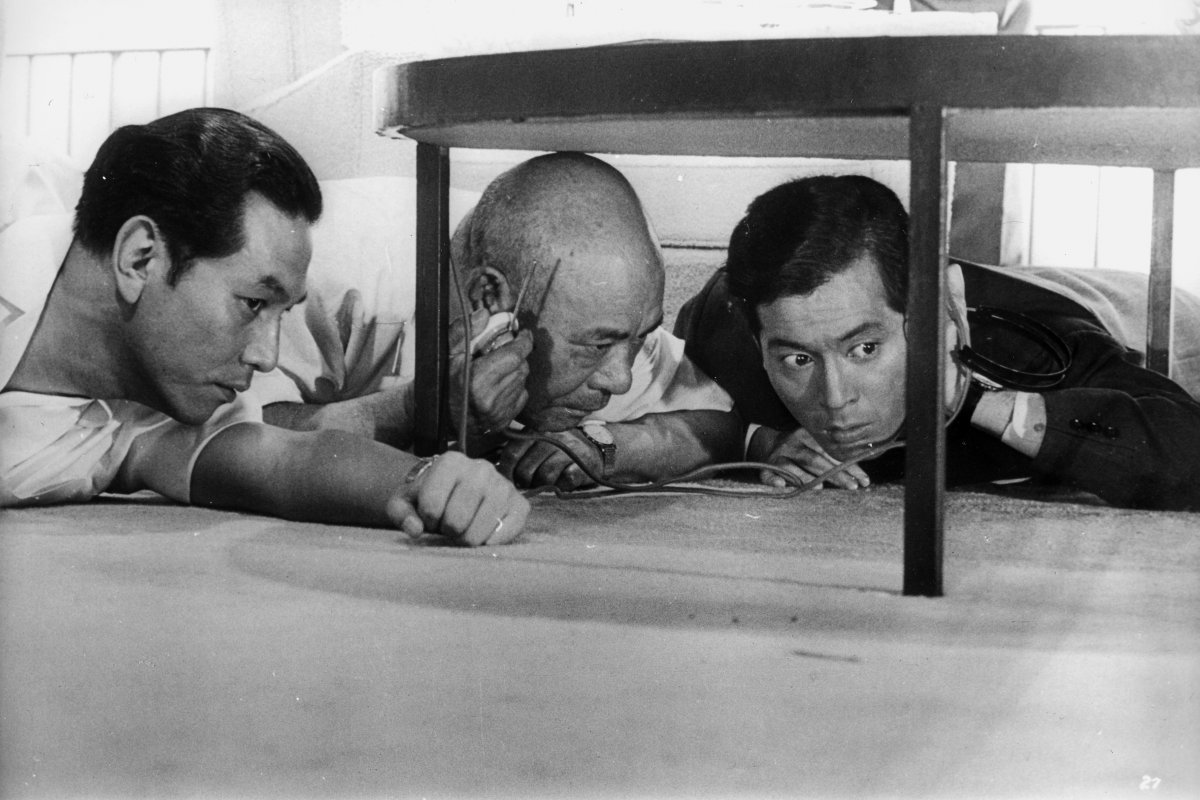 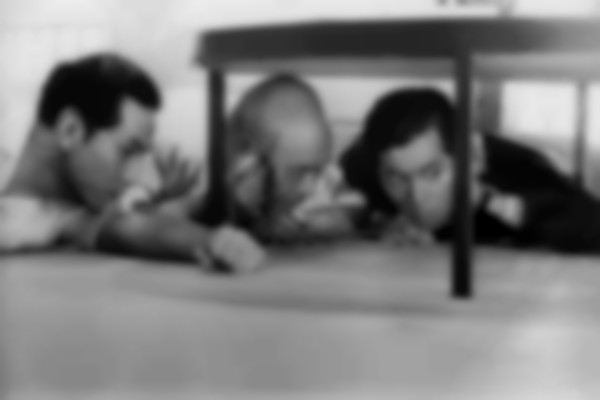