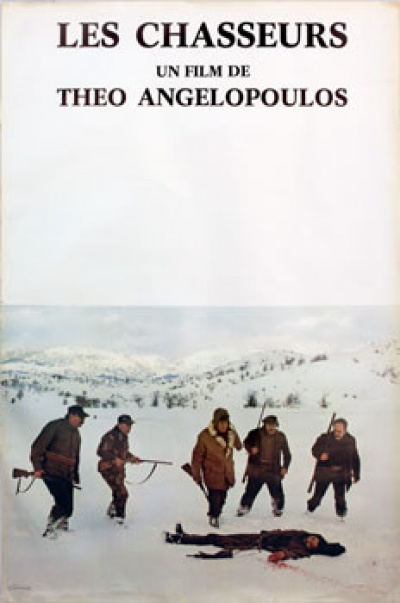 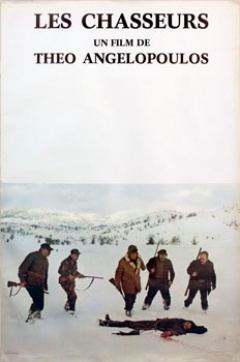 It is New Year's Eve. 1976. On a Greek island a party of bourgeois hunters comes upon a body, buried in the snow and miraculously preserved by the cold. By his uniform, he appears to be one of the thousands of partisans killed during the civil war and the hunting party, a group of the ruling elite, must now decide what to do with the body. When they disinter it, blood begins to flow from the wounds in the partisan's body and they carry it back to the lodge where the inquest begins. The film becomes a biting commentary, an extraordinary allegory for the persistence of guilt in which Greece's post-war Right is placed symbolically on trial in a series of tableaux in which the hunters are faced with their re-created sins. Merging poetic metaphor and historic reconstruction each member of the hunting party views the body on the makeshift bier: the colonel and his wife, the businessman, the ex-prefect of police, now a publisher, the ex-partisan who is now a wealthy contractor, the politician, the film actress who collaborated with the Nazis, the royalist noblewoman - all are forced to give an account of their actions since the civil war. Finally, they dream their own execution by partisans but awake to find it was but a collective nightmare provoked by the dead body of the partisan. In the gray dawn they rebury the corpse and with it, hopefully, their own guilt. 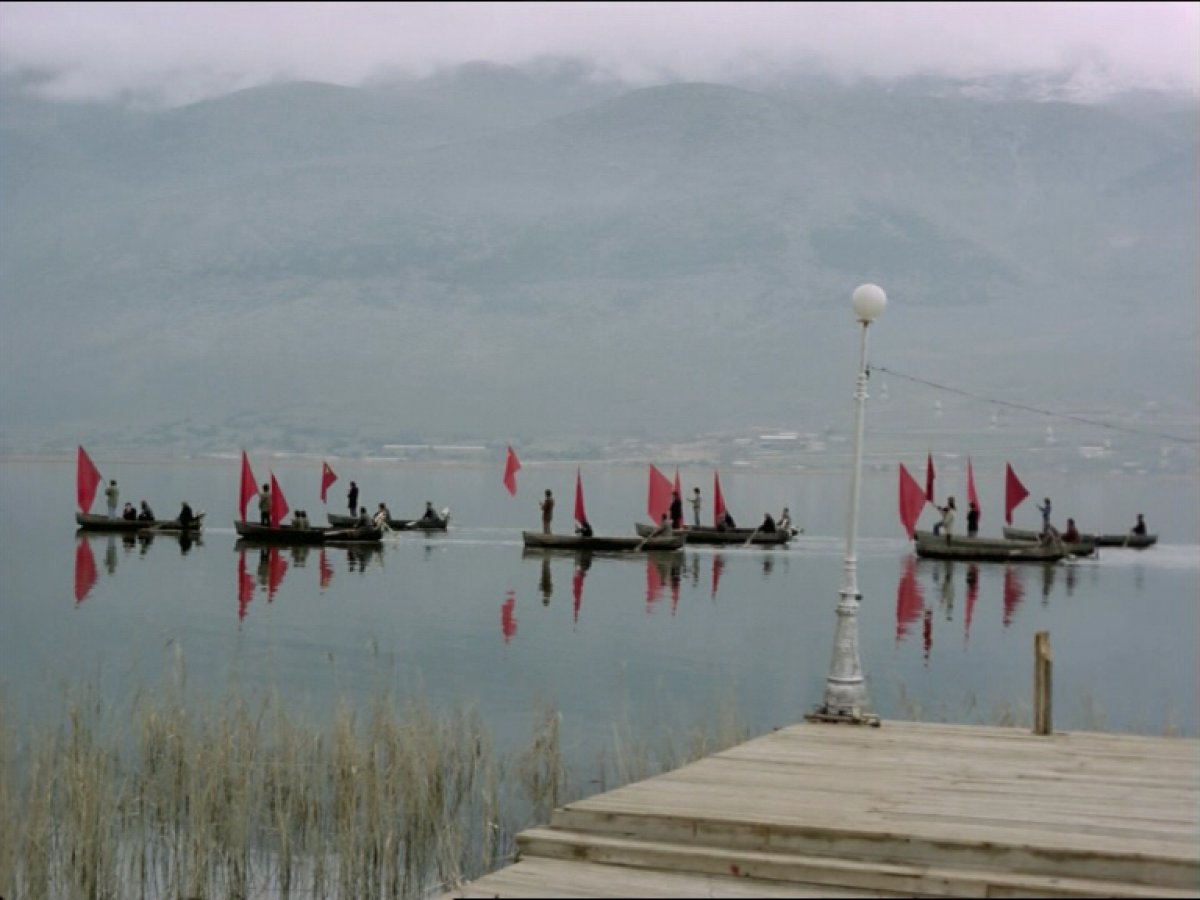 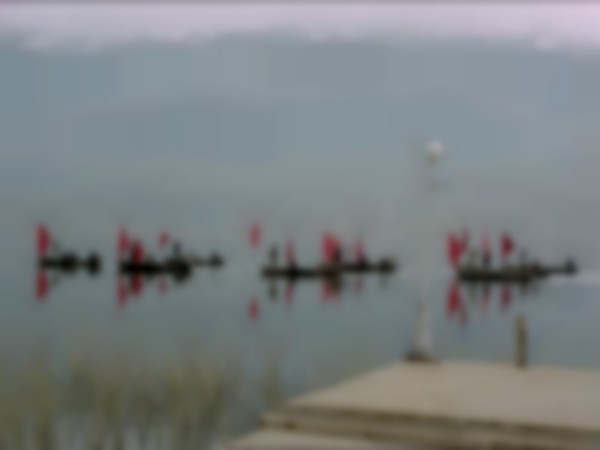