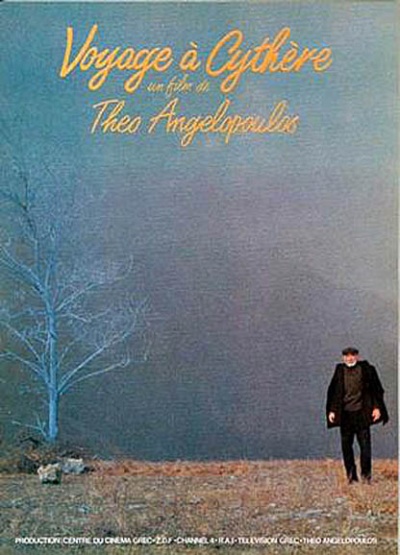 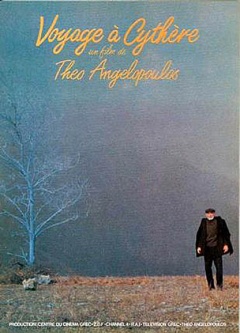 Cythera, in Greek mythology, is the isle of dreams where one can dedicate oneself to happiness (or the pursuit thereof). In this quest within a quest, the tale of the father's return is told as if from the point of view of his son Telemachus and as if Telemachus were a filmmaker, as well as a middle-aged man with a son of his own. A film director, tired of the illusions and fictions of his profession, searches for a story of substance by attaching himself to an old man, a recently returned political exile. The man, away in the Soviet Union for 32 years and now stateless, finds himself at the beginning of a journey, not the end, and Angelopoulos evokes the past, present and future to bridge the gap between reality and the imagination. VOYAGE TO CYTHERA is about an old man - the country's leftist past - who cannot become reconciled to his country's present or perhaps it is Greece that is not ready to come to grips with its past. In the end the old man is set adrift on a raft headed away from Greece into international waters, with no home to steer toward, joined by his wife a latter-day Penelope who, despite the fact that this man is more a stranger than a husband to her after so many years, chooses to share the rest of her life with him and in doing so accepts all of his past, his sorrow, his politics and his failed dreams. It is a journey to the dark side of Greek history where it crosses paths with myth. 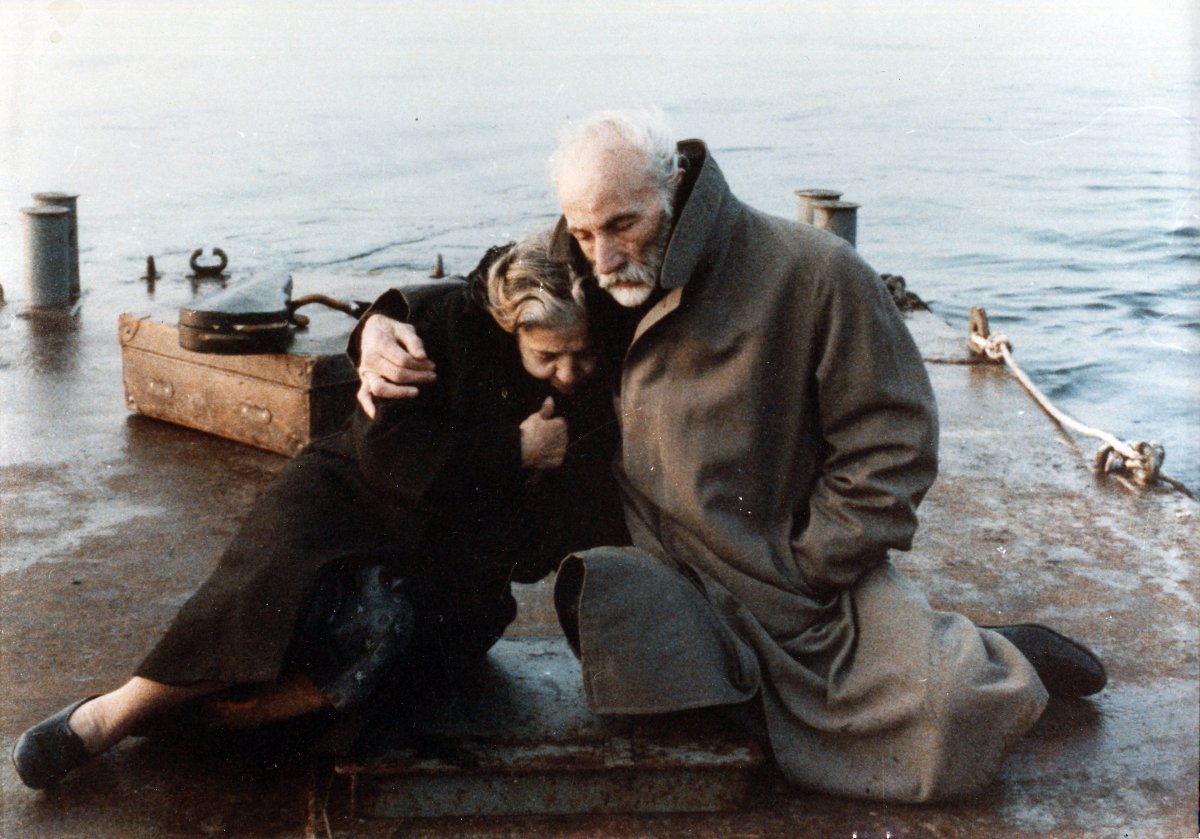 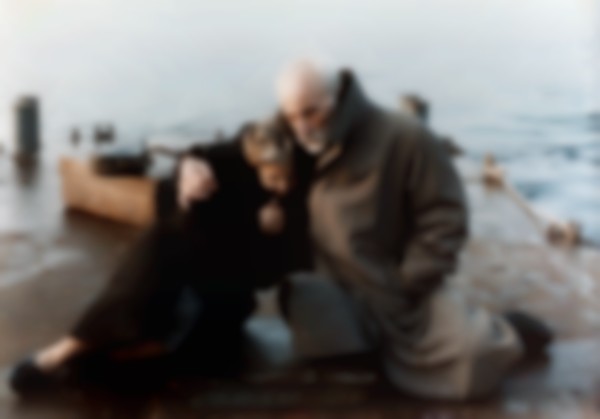