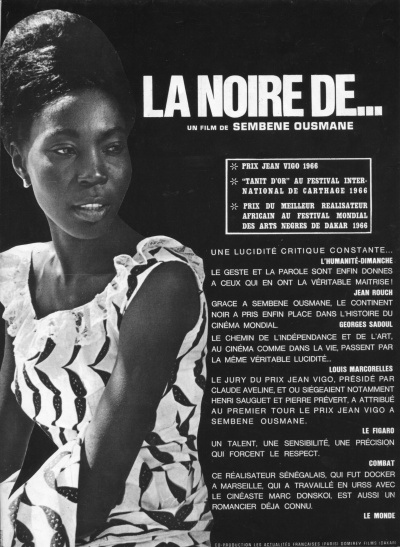 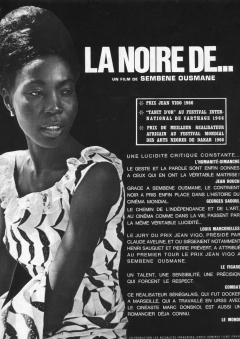 After working as a babysitter for a French family in Dakar, a young Senegalese woman is invited to come to France as a governess. But in the West she is only "the black girl" for everyone. Deprived of her freedom, her dignity and her identity, she sees only a radical last act of resistance. Ousmane Sembène's feature film debut was one of the very first African feature films and is based on a newspaper report about the suicide of an African housemaid. From this, Sembène formed a parable about neo-colonialism and the new slave trade. 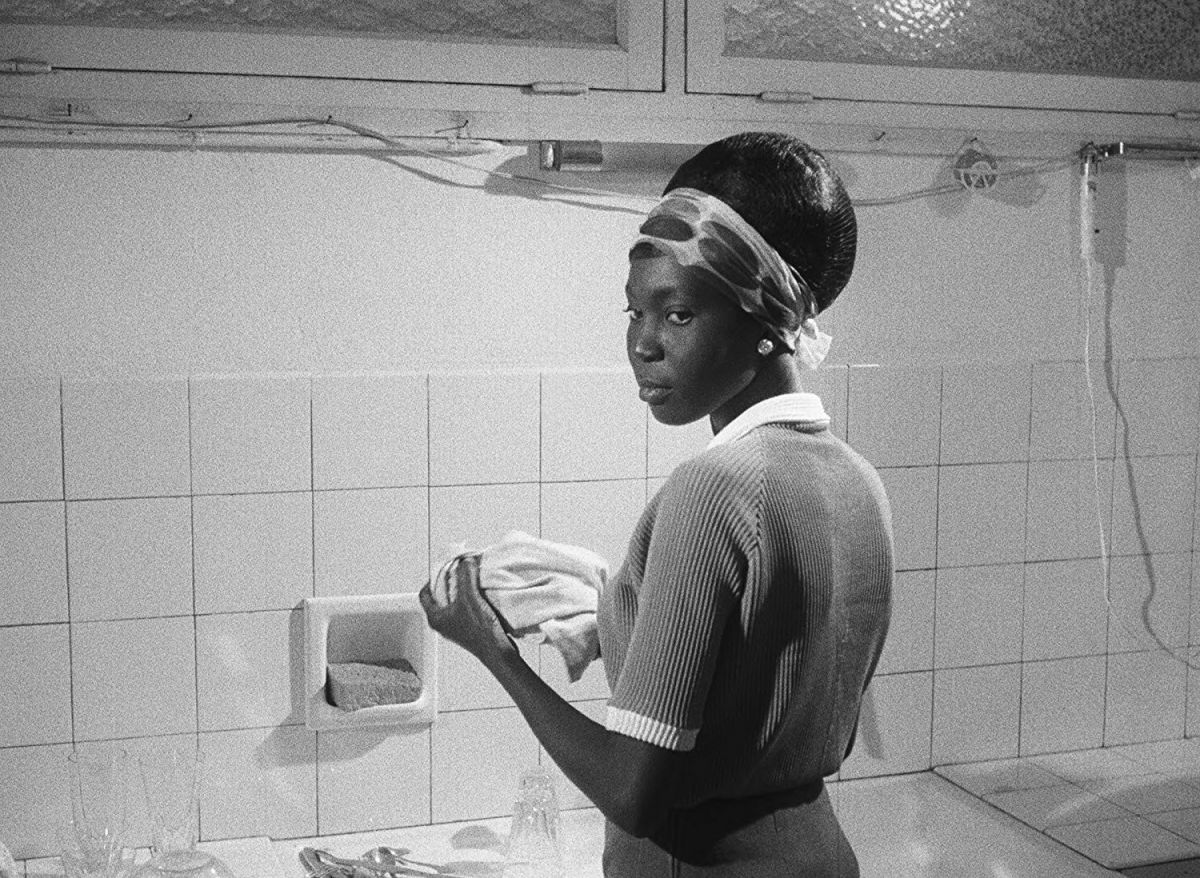 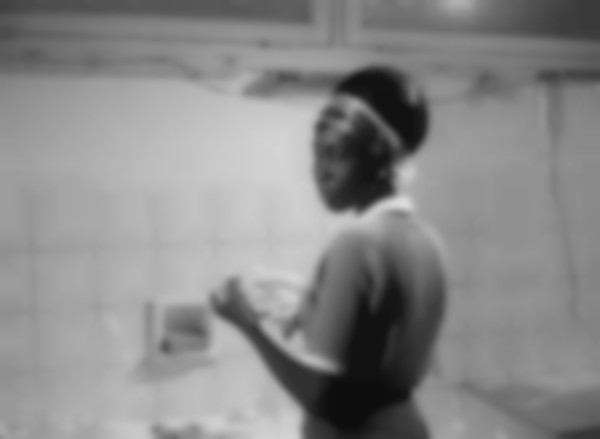