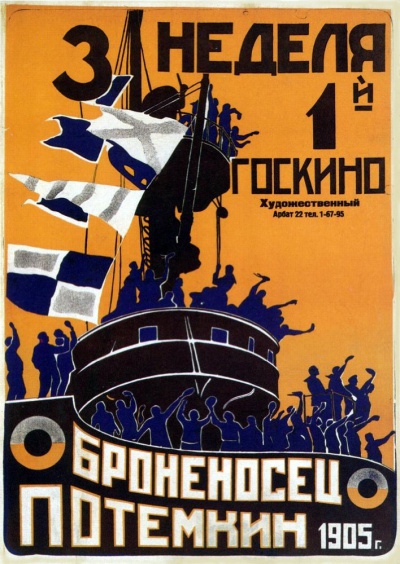 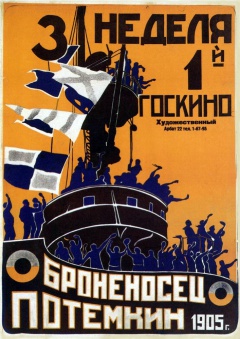 The revolution film par excellence, here in the German needle-tone version of 1930: The film presents a dramatized version of the mutiny that occurred in 1905 when the crew of the Russian battleship Potemkin rebelled against their officers. Battleship Potemkin was named the greatest film of all time at the Brussels World's Fair in 1958. In 2012, the British Film Institute named it the eleventh greatest film of all time.