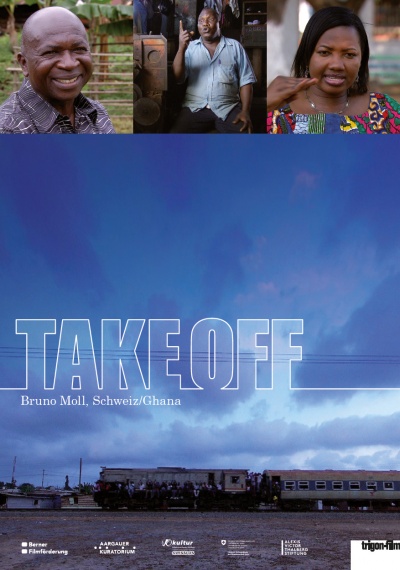 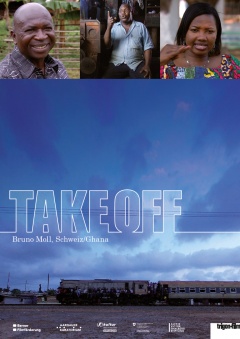 Ghana is considered a model country in West Africa - democratic, open, ambitious. Ghana's government is proud and likes to refer to good governance: to the best rule of law in West Africa and above all to stable economic growth - despite the global financial crisis. The government is determined to achieve faster socio-economic development, especially by expanding the industrial sector.

Ebenezer Mireku comes from a Ghanaian jungle village. He made some detours to obtain his doctorate at the University of St. Gallen in 1988 and then returned to his home country to apply the knowledge he had acquired as an entrepreneur. For several years he has been passionately fighting for the realisation of his major project: the construction of a new section of the Ghanaian railway. The railway line is intended to stimulate the development of the entire region. His future-oriented, gigantic railway project was at the centre of the film project and is the leitmotif of Bruno Moll's film Take Off. The film narrative follows Ebenezer Mirekus' biography and experiences with the railway project, documenting encounters with Ghanaians. Questions about development, growth and progress are of specific interest. 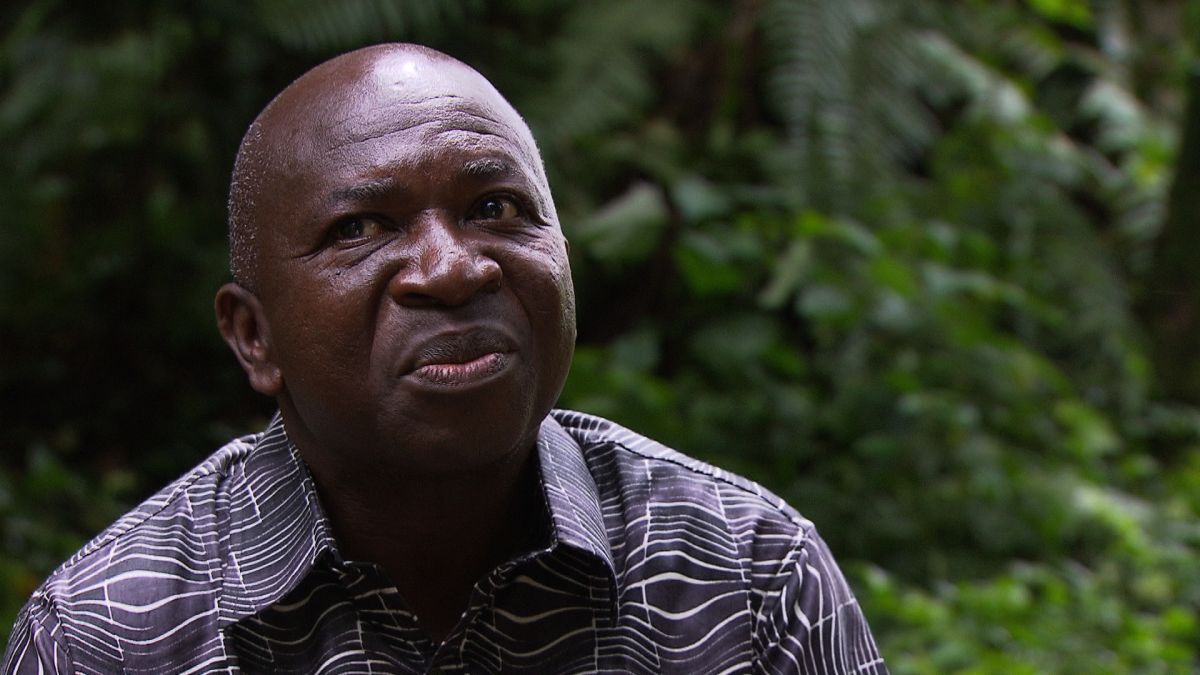 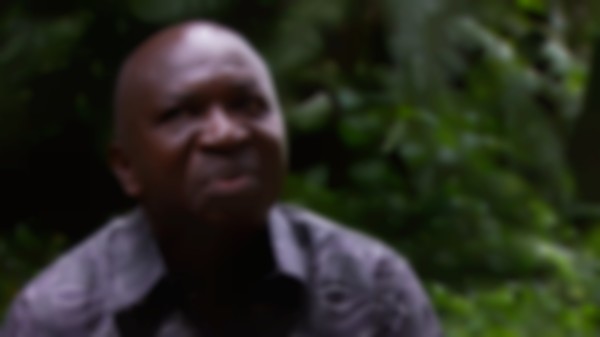