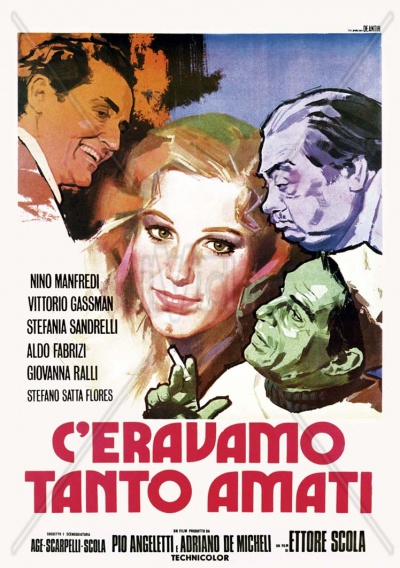 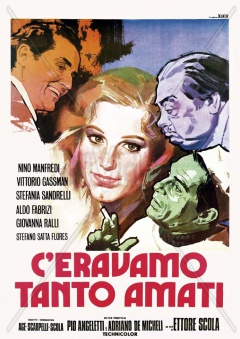 During World War II, Antonio (Nino Manfredi), Gianni (Vittorio Gassman) and Nicola (Stefania Sandrelli) are activists fighting for Italy's liberation from Nazi occupation. When the war ends and their ideals must change, the three men take different life paths. Antonio and Nicola incorporate their beliefs into adulthood, whereas Gianni takes a more affluent job as a lawyer's assistant. When the group reunites after several decades, their discourse unearths hostility and unsettling realizations. 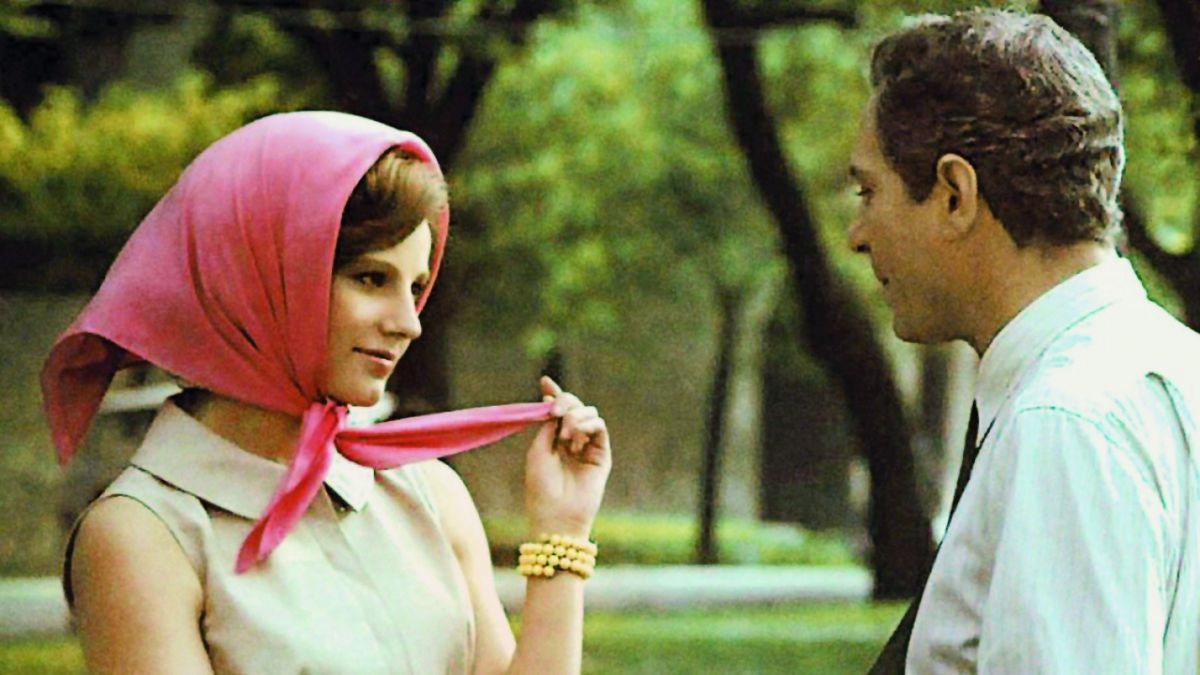 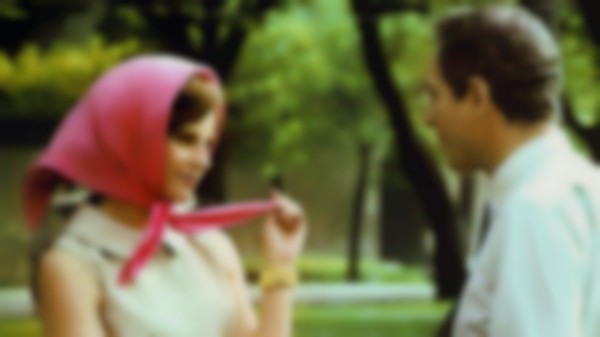