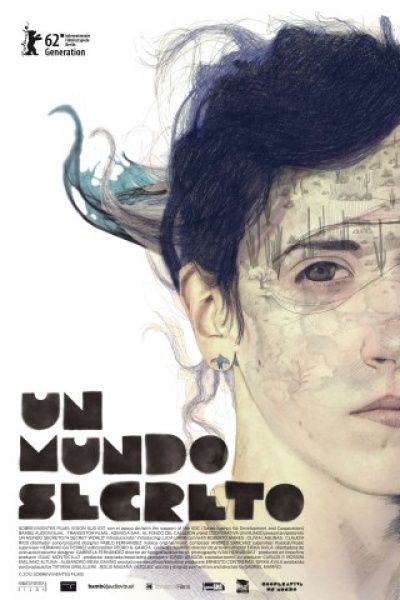 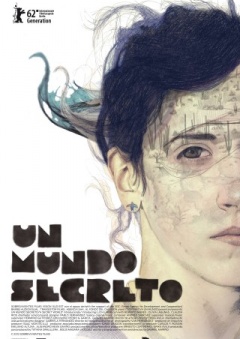 ‘María, someday somebody will notice you and realise how special you are …’ these are the words that María notes down in her diary. She also writes herself passionate love letters. But nobody notices how desperate she is. How could they? She is such an unassuming girl and hardly ever speaks. Not even to the boys she often allows to sleep with her, just like that. Afterwards she slaps her face hard. She can’t go on like this. So, instead of celebrating the last day of school with the others, María packs her rucksack, climbs aboard the cross-country bus and travels Mexico. She discovers a beautiful but decrepit land of young, deserted mothers and men in search of other women. The lucky ones make it over the border to the US. María has one intimate, secret dream that only she knows about. And then she meets a young man who is different from all the rest: he is respectful and attentive – and even too shy to share a room with her. More than a subdued road movie, this drama is also a cinematic poem of carefully composed images and sounds in which out-of-focus shots reflect the introverted protagonist’s point of view. 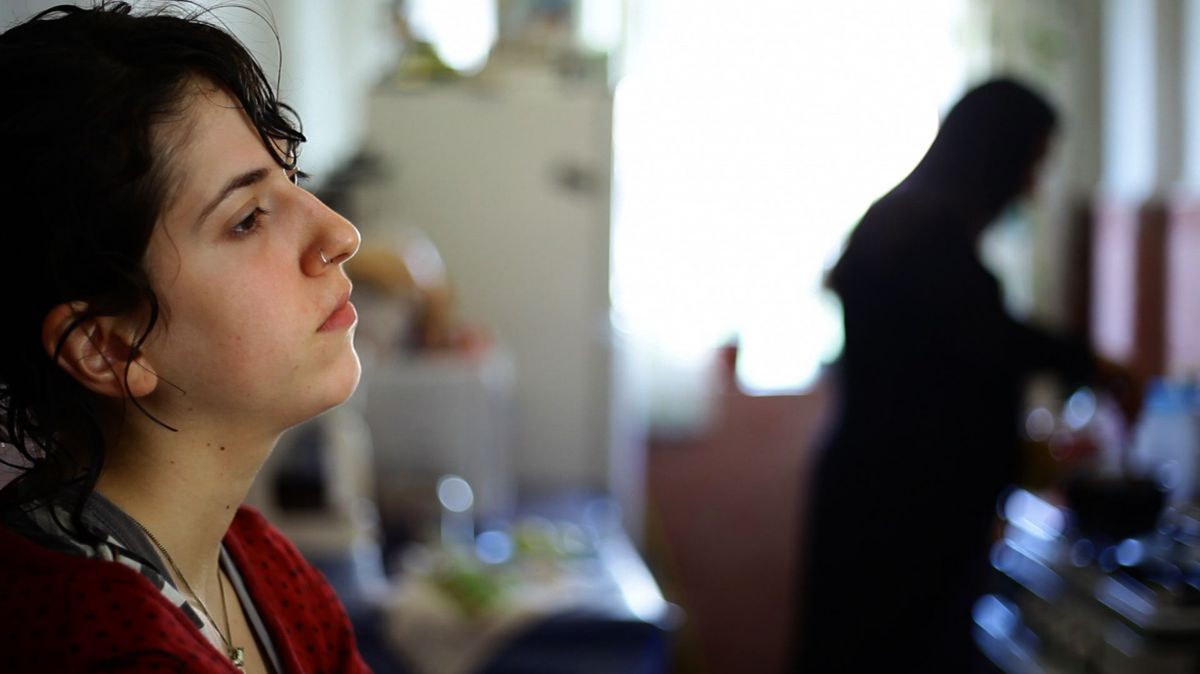 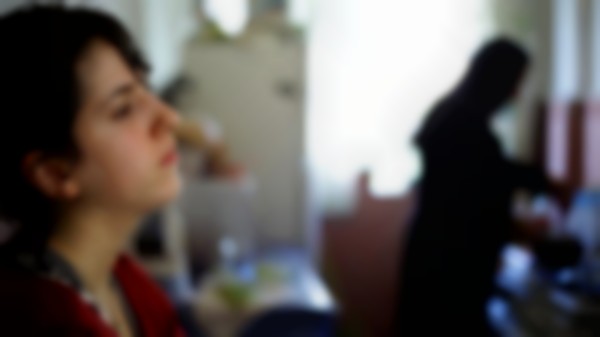