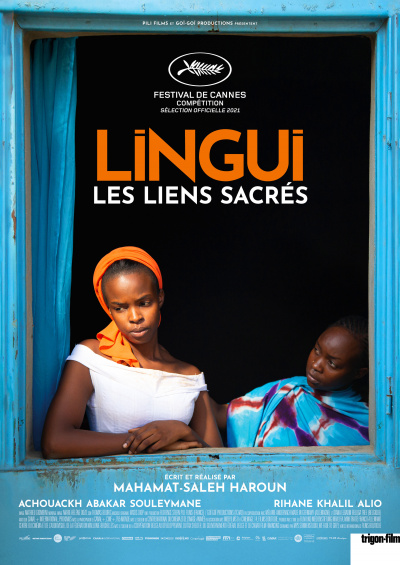 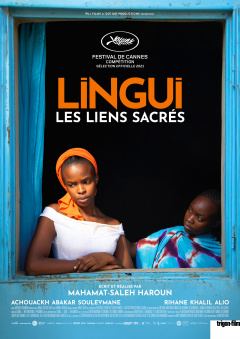 On the outskirts of N'Djamena in Chad, Amina lives alone with her only 15-year-old daughter Maria. Her already fragile world collapses the day she discovers that her daughter is pregnant. The teenager does not want this pregnancy. In a country where abortion is not only condemned by religion, but also by law, Amina finds herself facing a battle that seems lost in advance...

«The intense, focused performances from the two central women keep this drama in a hyper-alert state.» The Guardian, Peter Bradshaw

«Taking a chance outside his comfort zone, with Lingui Haroun focuses on the strength and resilience of women in the face of a dangerously patriarchal society.» RogerEbert, Marya E. Gates 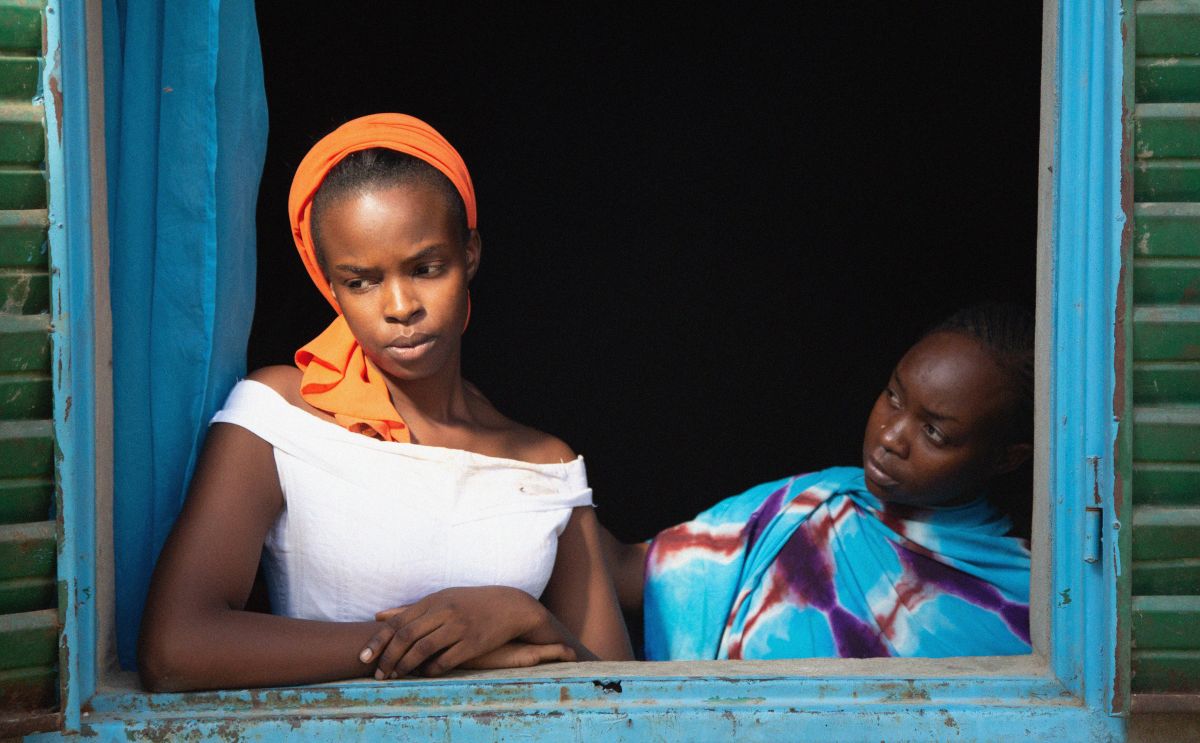 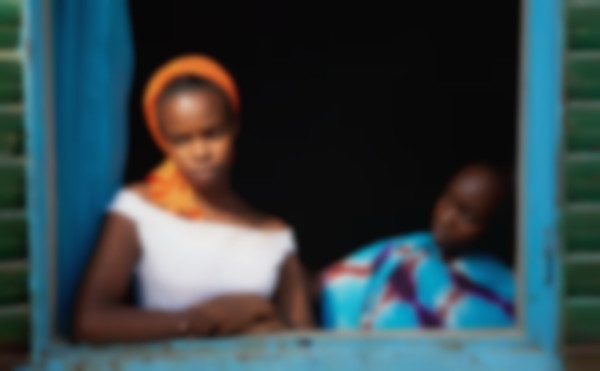