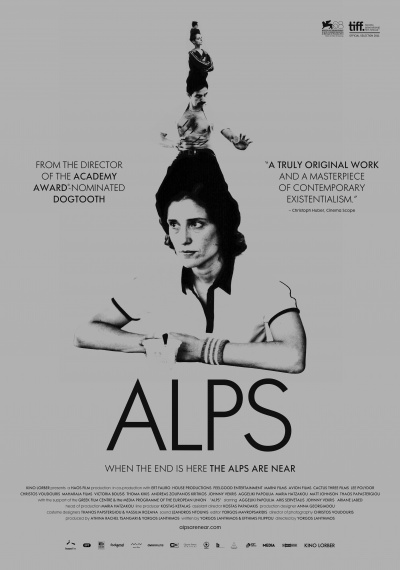 A Nurse, a Paramedic, a Gymnast and her Coach have formed a service for hire. They stand in for dead people by appointment, hired by the relatives, friends, or colleagues of the deceased. The company is called Alps while their leader, the Paramedic, calls himself Mont Blanc. Although the Alps members operate under a discipline regime demanded by their leader, the Nurse doesn’t. 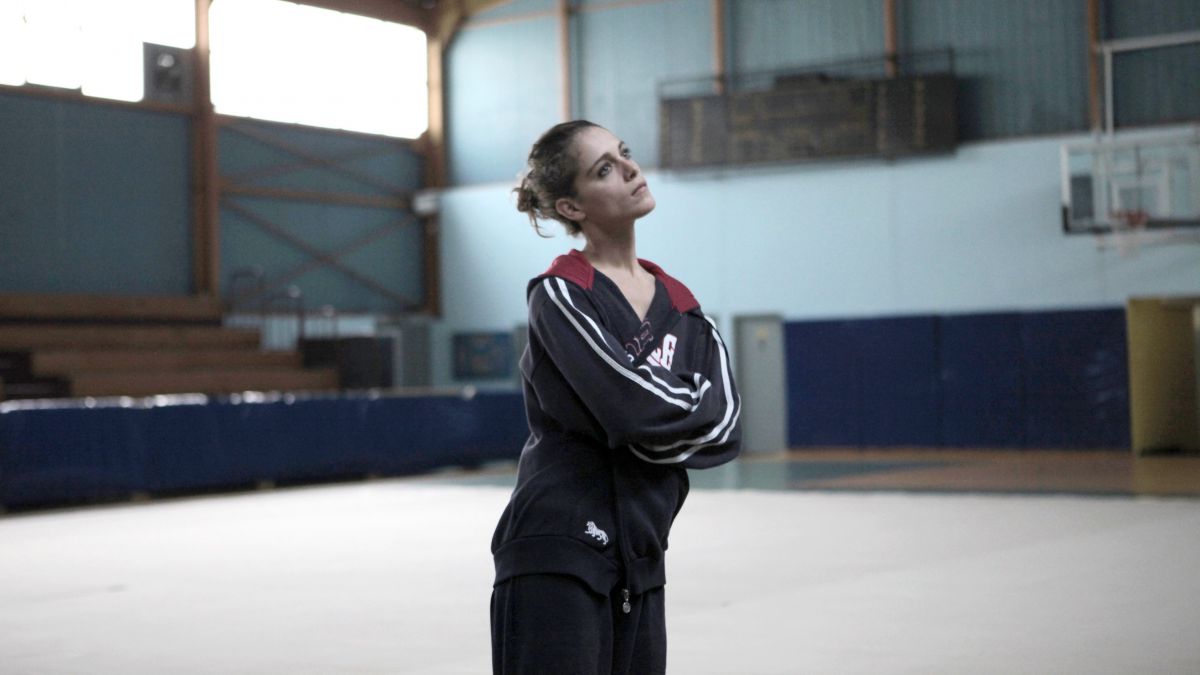 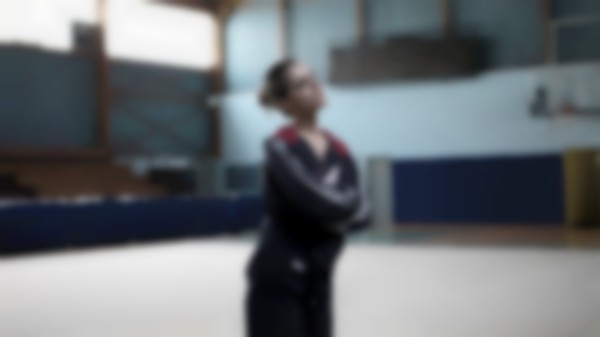