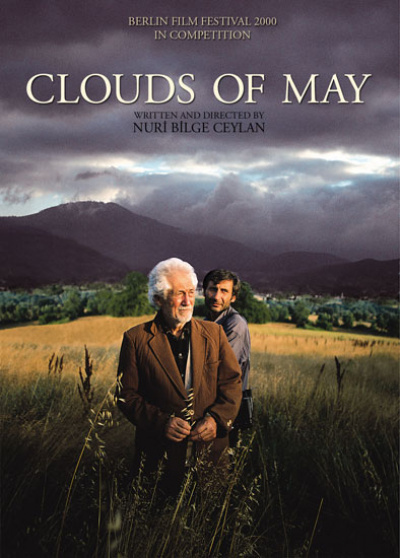 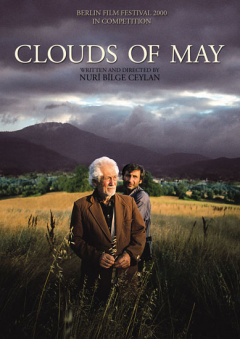 This May in the town seems to be warmer and gloomier than the previous years. Still, everyone seems to be happy despite their small worries and lives closed for any surprises. However, this happiness is a little disturbed by the arrival of Muzaffer who has made up his mind to shoot a film in this town where he had passed his childhood. "Clouds of May" tells the story of Muzaffer, who returns to his native town to make a movie. His father, Emin, is bent on saving the small forest he cultivates on his property from confiscation by the authorities. His nephew, nine year-old Ali, who wants a musical watch. He has to carry an egg in his pocket for 40 days without cracking it, according to terms of an agreement made with his aunt, who has promised in return to convince Ali's father to purchase this much wanted item for his son. And Muzaffer's cousin, Saffet, who is a young town dweller whose affords are all doomed to failure by bad luck (or is it by his own rebelliousness) and who dreams of going to Istanbul.

«Rather like Through the Olive Trees in the (very funny) way its somewhat self-centred, even exploitative film-maker protagonist (Özdemir) shoots a night-time picnic scene with his parents, which - if we're lucky - we have already seen in Ceylan's The Small Town. This echoes Kiarostami not only in its subtle self-reflexivity, but in the concern with how art preys upon life, how city types deal with country people, and in the care taken in capturing exact details of time and place.» Timeout 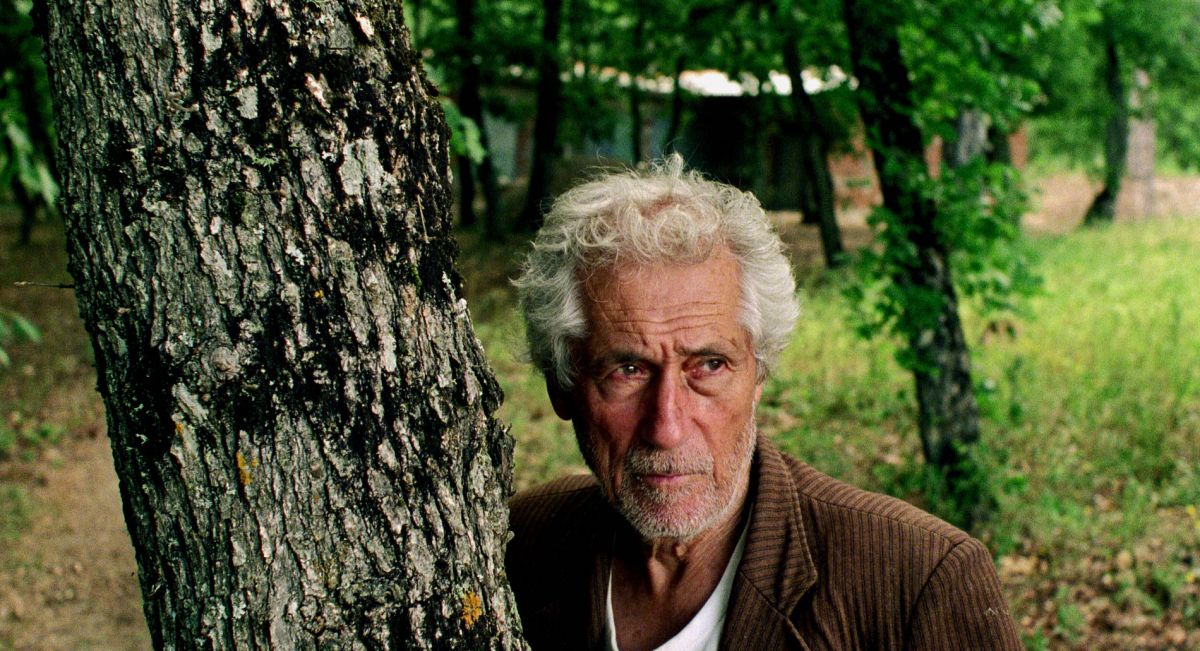 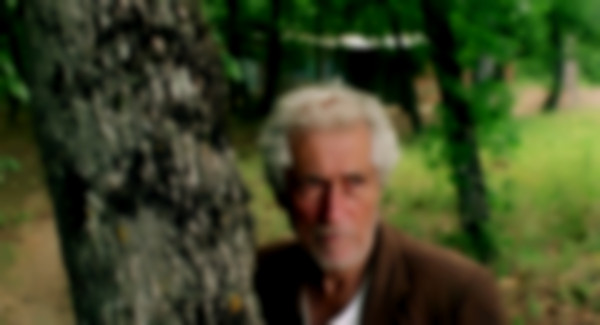