Seclusion Near a Forest 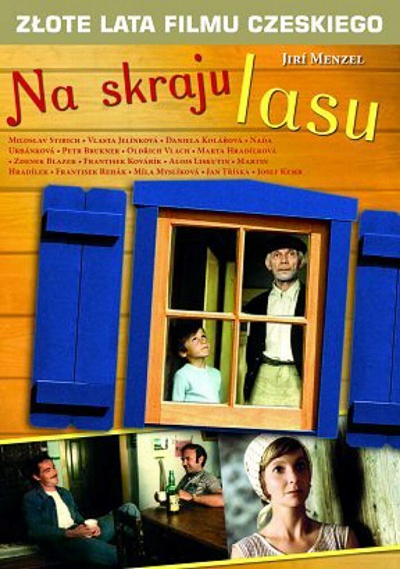 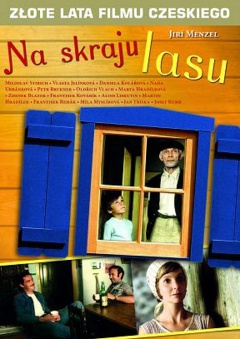 Seclusion Near a Forest

During an excursion, a family from the big city discovers an old farmhouse. They spend their holidays there and would love to buy the house. The owner, an old farmer, seems to agree, only he wants to determine the time of the sales himself. In the meantime, the two children become friends with the old farmer. Tom Milne writes in Time Out: "After five years of political disgrace, Jiří Menzel was still cautious and skilfully avoided any dangerous engagements or interpretations in Seclusion Near a Forest. It is a feather-light comedy about the difficulties of living as a city family in the countryside (...). The excellent camera work casts a shimmering, summery haze over the fine mixture of tenderness and humour with which Menzel typically observes human weaknesses - making the film a magical conjuration of a lost, simpler and more relaxed world." 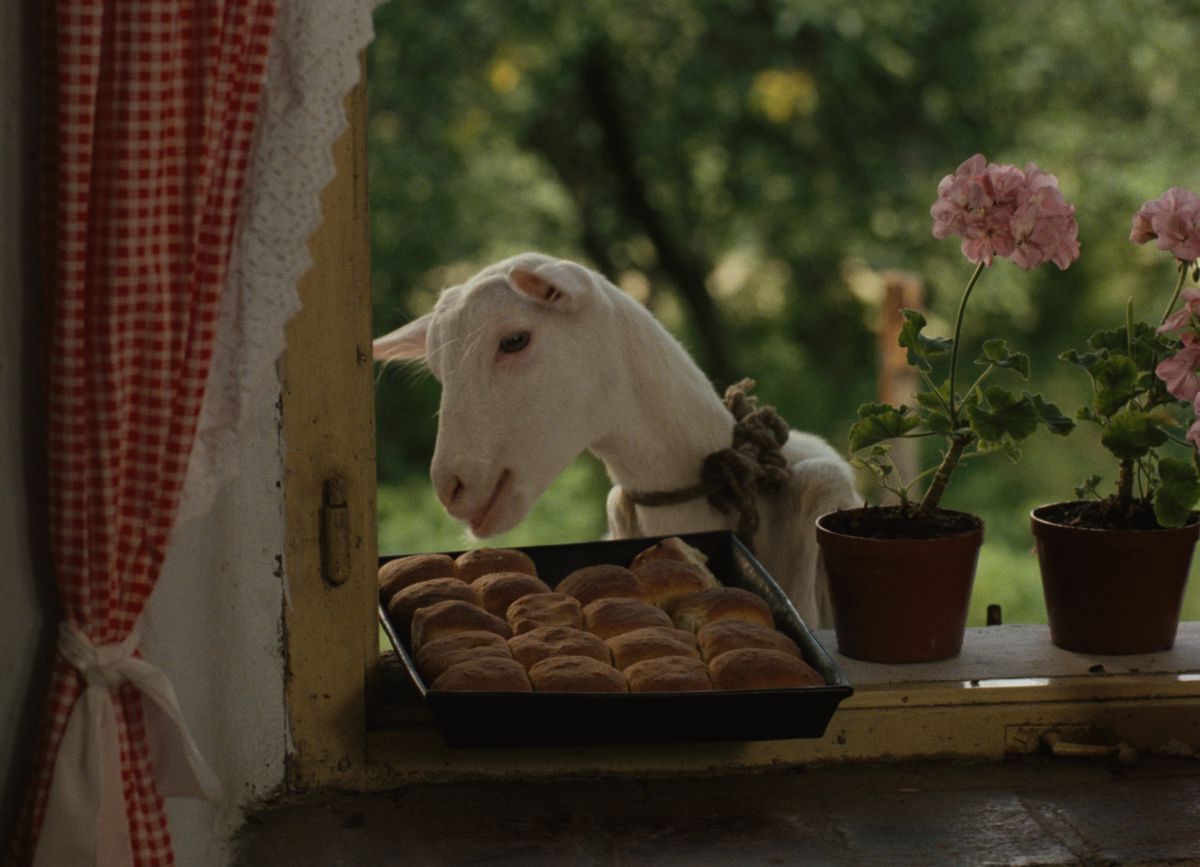 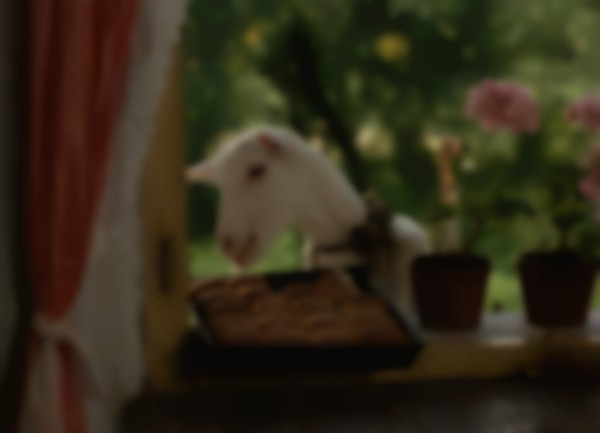