Wara mendel - Dance of the Wind 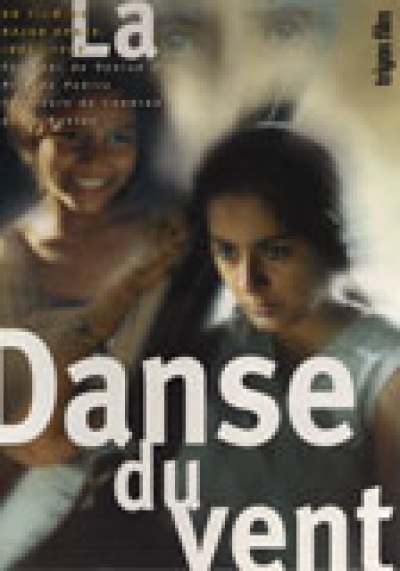 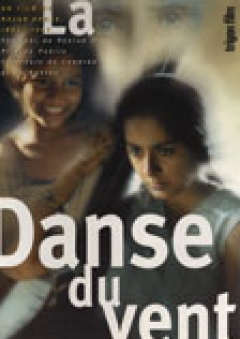 Wara mendel - Dance of the Wind

There is an old Indian tradition according to which the parents teach their children the songs of wisdom, in order to enable them to bear their fate and their lives with more calmness.
Pallavi - acted by India's most successful TV-star Kitu Gidwani - is a young, successful singer who has learnt her art with the help of her mother. She's convinced that she'd still had to learn a lot of her, whereas the mother thinks her already talented enough to keep the tradition of making music and oral deliverance alive herself. Shortly afterwards the old woman dies after having told her daughter about some Guru called "Baba". Since Pallavi doesn't believe in her musical talent she becomes silent amidst in a concert. Now Pallavi has to find her own voice, her inside voice. The guru helps her by giving her a counsel: "Stop searching, only then the music will find you." 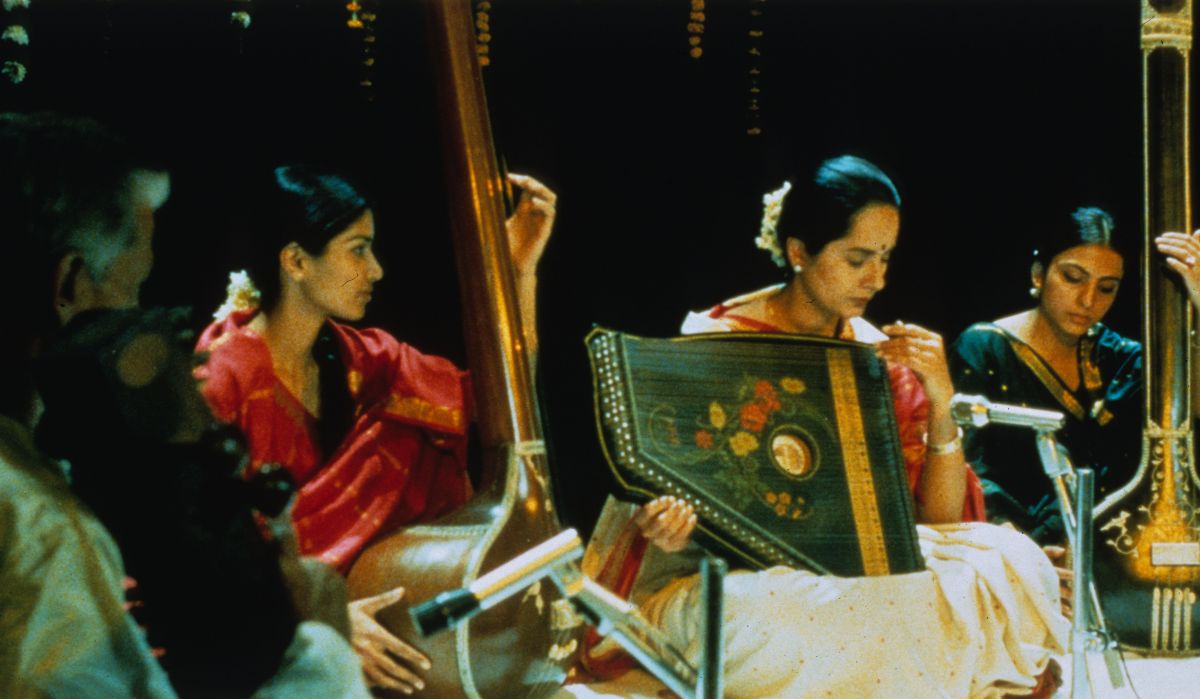 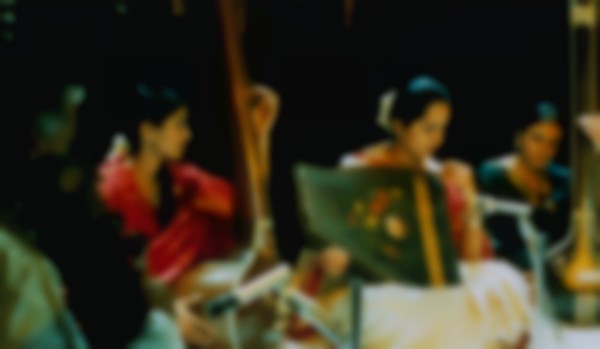