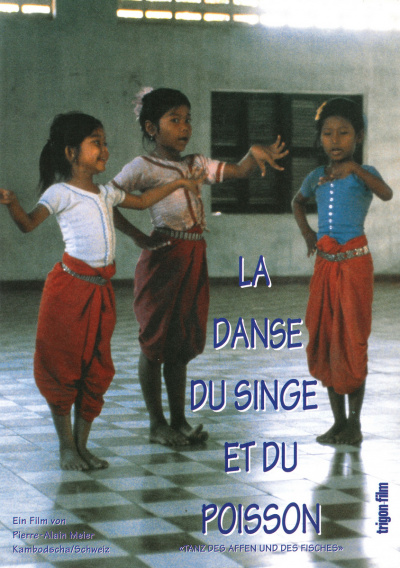 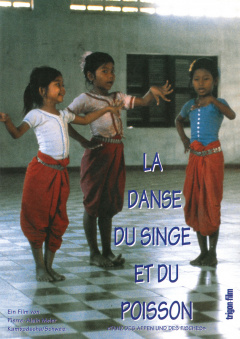 The seven young Cambodian actresses who were chosen to play the main parts of The Rice People were all born during the Khmer Rouge genocide between 1975 and 1979 or under the subsequent occupation. When they are not on the set, they are all practicing the art of choreography between the walls of the former royal palace of Phnom Penh.
Adolescence Poverty Farmer Education Family Youth Childhood Countryside Music School Theatre Documentary

The first images coming to my mind in connection with the horrors of war are not a city in ruins or a mass grave, but the eyes of the children who survived. These seven young actresses already know the price of life, maybe the only positive aspect of a war. This is what we tried to convey here.
Pierre-Alain Meier 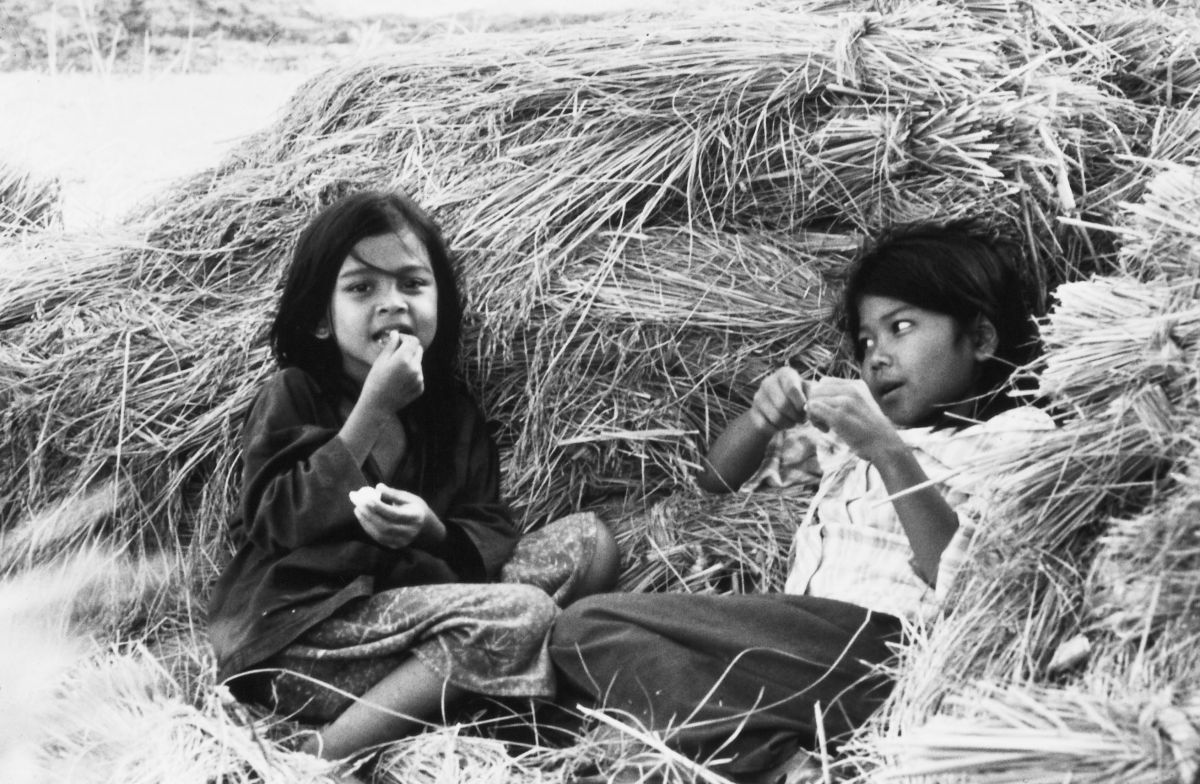 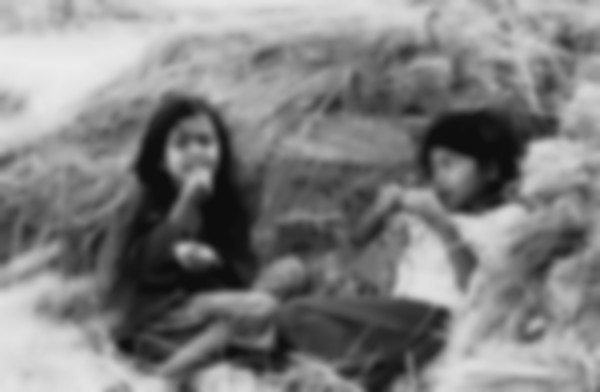