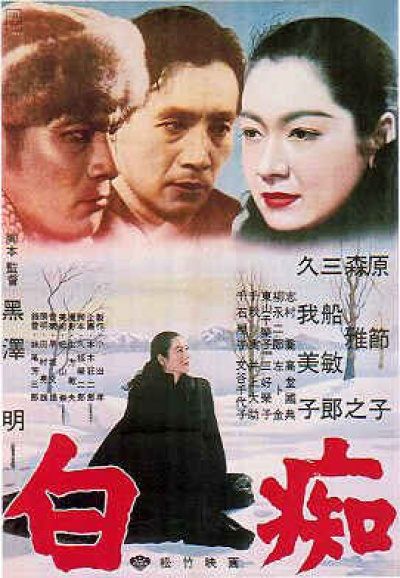 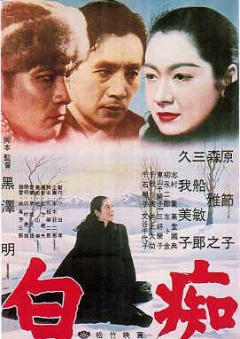 The Russian writer Fyodor Mikhailovich Dostoyevsky wanted to show a really good person in his well-known novel "The Idiot". Ironically, he chose an idiot. The Japanese Akira Kurosawa realized his obsession with the film adaptation of the book: The depiction of the necessary failure in an unjust society. It is an adaptation in the best sense, as the filmmaker transfers the material to the cold Japanese island of Hokkaido. The eponymous hero returns home after an absence and fails because his naivety prevents him from defending himself against the intrigues. 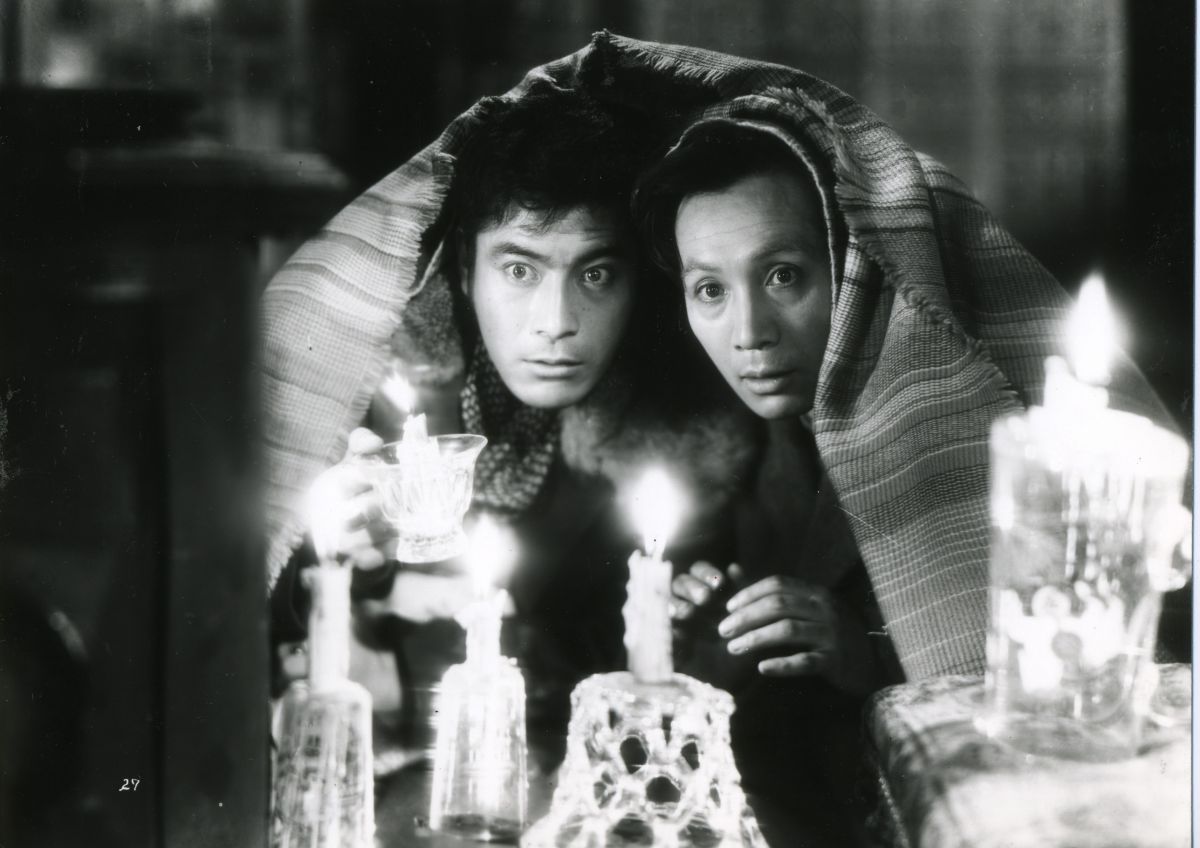 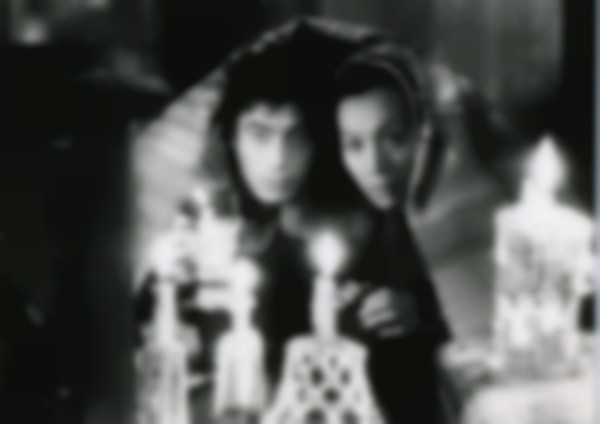