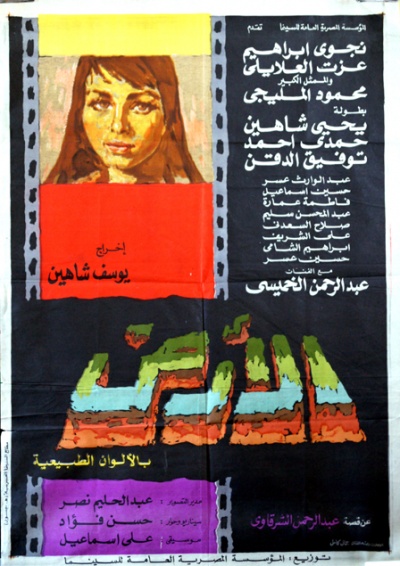 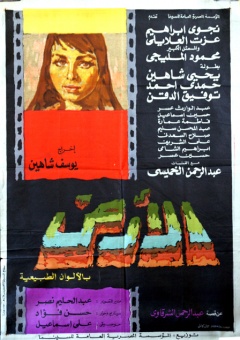 Youssef Chahine’s adaptation of Marxist writer Abd al-Rahman al-Sharqawi’s 1953 novel, set in the 1930s, is an epic chronicle of life in a rural Egyptian village. The main plot concerns the unsuccessful attempts of the villagers to retain their access to water. Told that they can only irrigate their land a few days a month, several of the villagers are arrested for overwatering. Although the outside threat originally seems to unite the villagers, divisions resurface, and one of them is bought off by the local bey, representative of the ruling class in general. 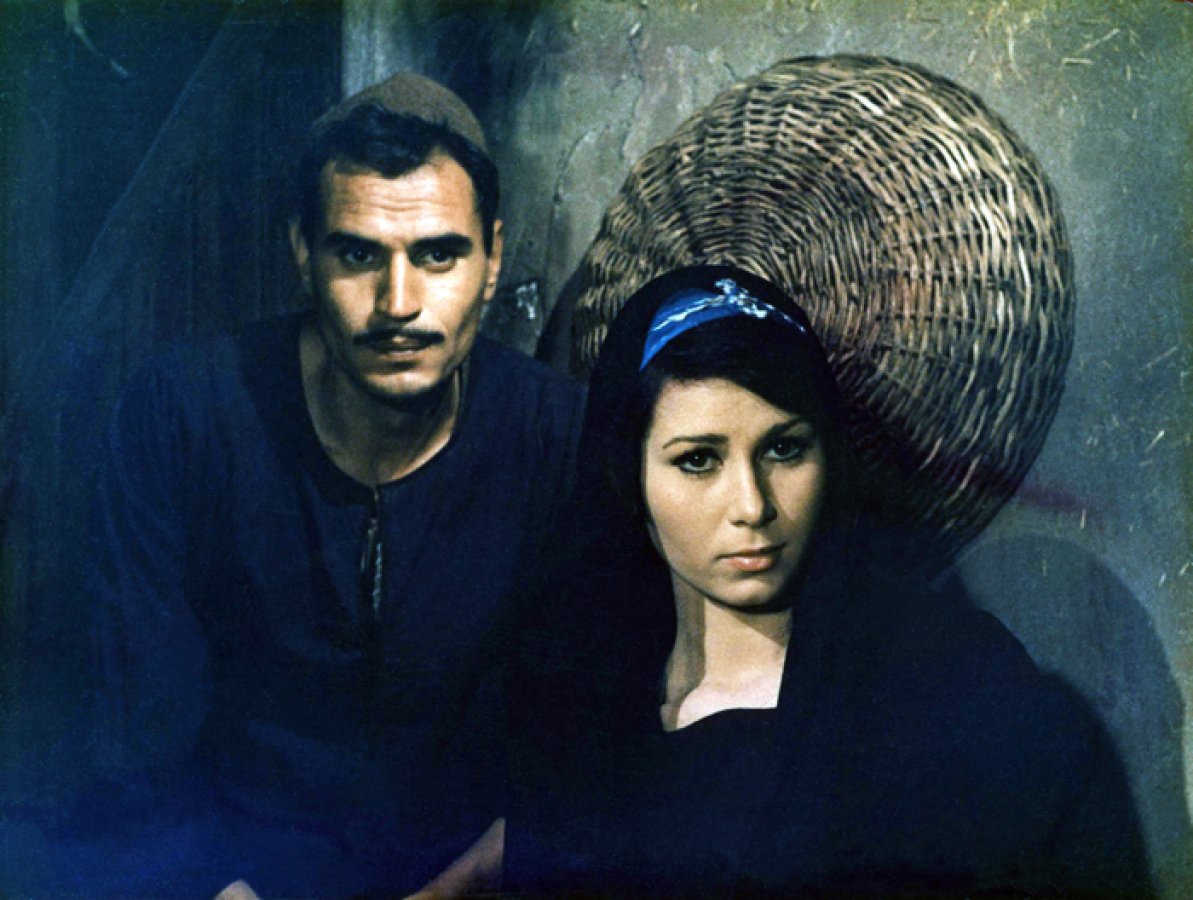 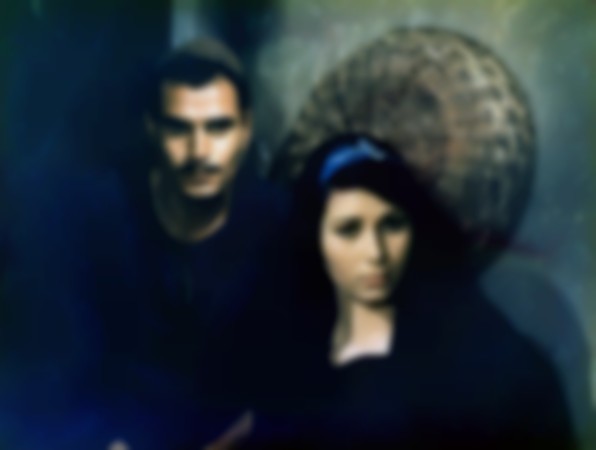