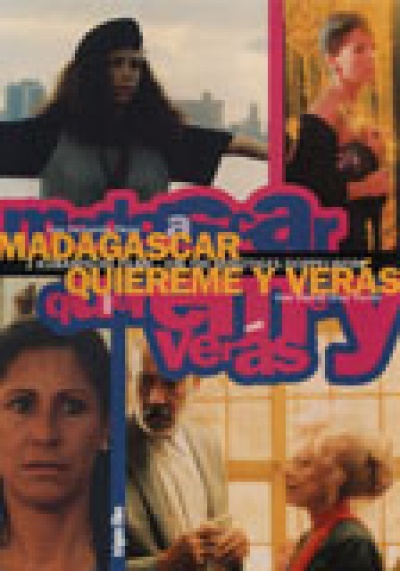 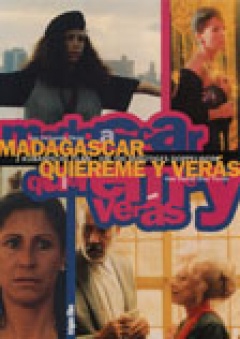 "I dream exactly what I live every day," a professor, bored with her mundane life, tells her therapist. But the visual evidence on screen at the start of "Madagascar" suggests that dreams are never that banal. Bicyclists crowd the street, riding to work in slow motion in a haunting, shadowy blue dawn. The 50-minute "Madagascar" has the resonance and eloquence of the best poetry, as it deftly turns an adolescent's search for identity into a metaphor for post-revolutionary Cuba. Laura is a professor at a shabby, stultifying college. Her daughter, Laurita, stops going to school, wishes to move to Madagascar and quickly races through several phases. One day, she looks like a heavy-metal fan, another like a bohemian who weeps at poetry and art. Slowly, she crosses the line from ordinary adolescent confusion to intense neurosis and beyond, finally becoming so obsessed with religion and good works that she brings 10 homeless children into the cramped house she shares with her mother and grandmother. The film's director, Fernando Perez, creates graceful scenes linked by the merest narrative thread. His compressed episodes make it clear that Laura and Laurita, pre- and post-revolutuonary women, share a desperate search for some purpose in life. When Laura looks wistfully at a photograph of herself in May 1969, it is a rare reference to her political dreams, yet Mr. Perez has created an extraordinary meditation on the lost promise of youth and revolution. (Caryn James, in The New York Times) 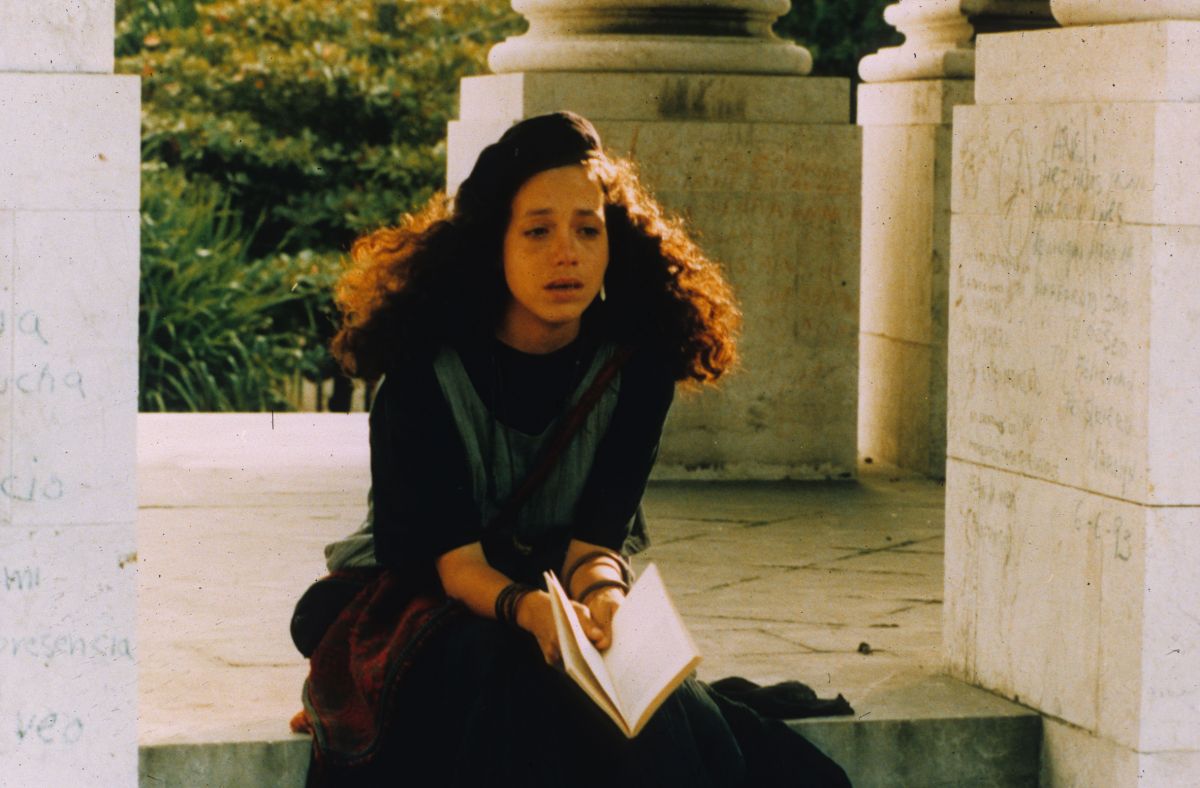 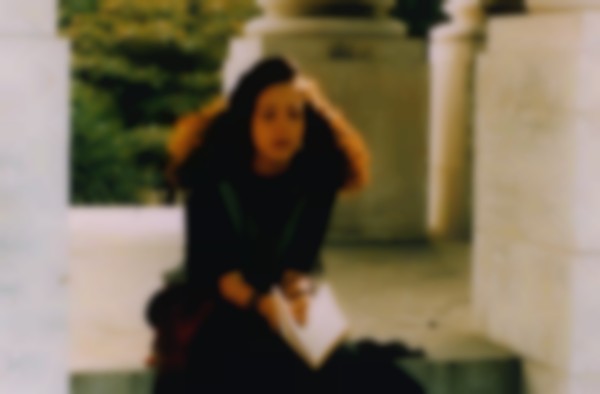