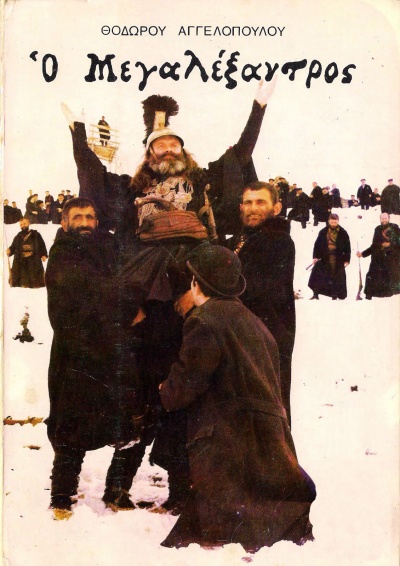 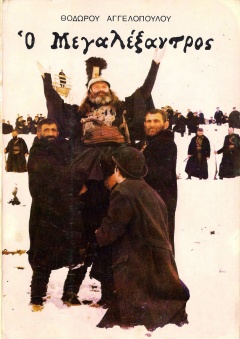 The film is a study of the 20th century cult of personality - the myth, the lure and the corruption of the political hero who is a fusion of two characters. Drawing from the so-called Dilessi incident of 1870 (updated in the film to the dawn of the twentieth century), this Megalexandros is a bandit of the sort that typically plagued nineteenth century Greece. Wrapped in the spiritual cloak of yet another Megalexandros - a legendary Greek liberator and King Arthur-like figure whose tale originated in 1453 under Turkish domination and has come down through oral tradition over the centuries - he becomes a leader of mysterious charisma. He kidnaps a group of English aristocrats and takes them to a mountain village where he is attempting to establish an agrarian commune among a company of Italian anarchists. The socialist hero becomes a Stalin-like tyrant whose trademark silence only reinforces his power. The film is a true work of demythification - from the roots of myth to the false promises of the new century. 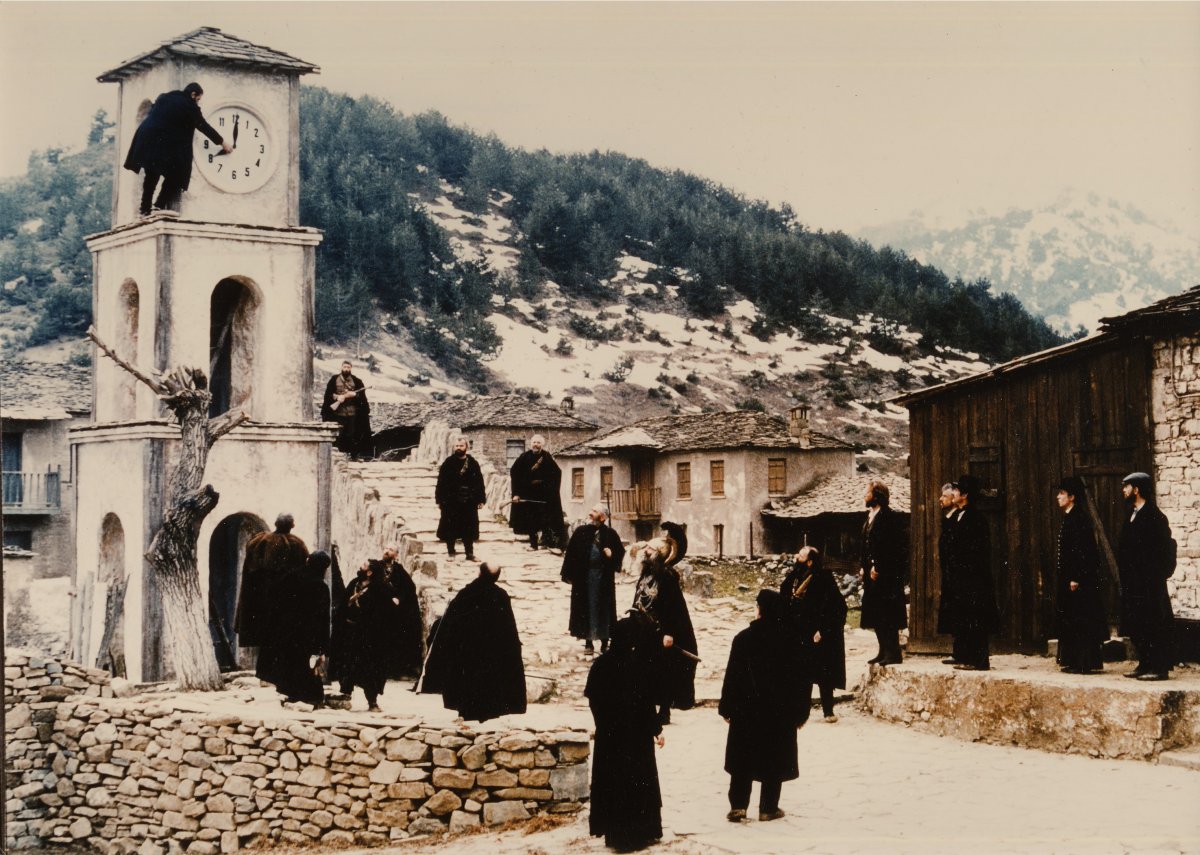 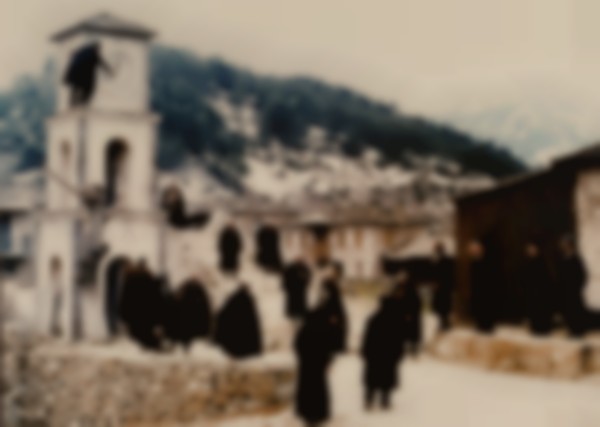