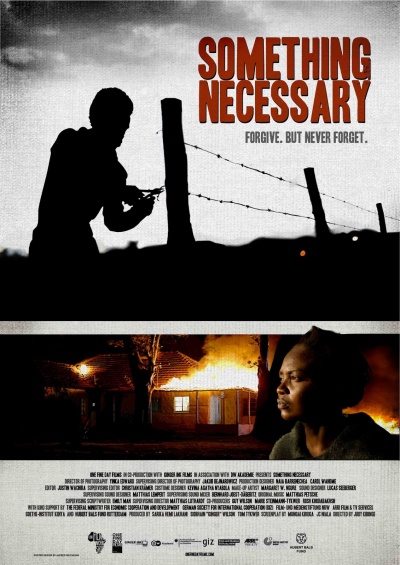 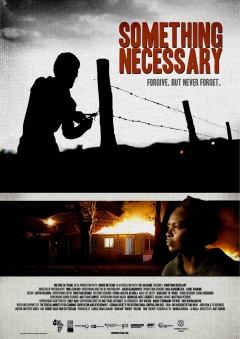 Two different stories during the riots after the presidential elections in Kenya in 2007/2008: The Kenyan Anne (Susan Wanjiru) got it particularly badly. Her husband is dead and her son is in a coma. In addition, she was raped and her farm burned to the ground. She stands before the ruins of her existence. But Anne gives everything to rehabilitate herself and slowly get her life back under control. Anne is determined to forgive her tormentors, who have brought so much suffering to her and her loved ones. Then there is Joseph (Walter Lagat), who was one of the accomplices in the attack on Anne. His conscience troubles him, he doesn't really know how to deal with the matter. Joseph tries to leave the past behind and find new perspectives in his life. 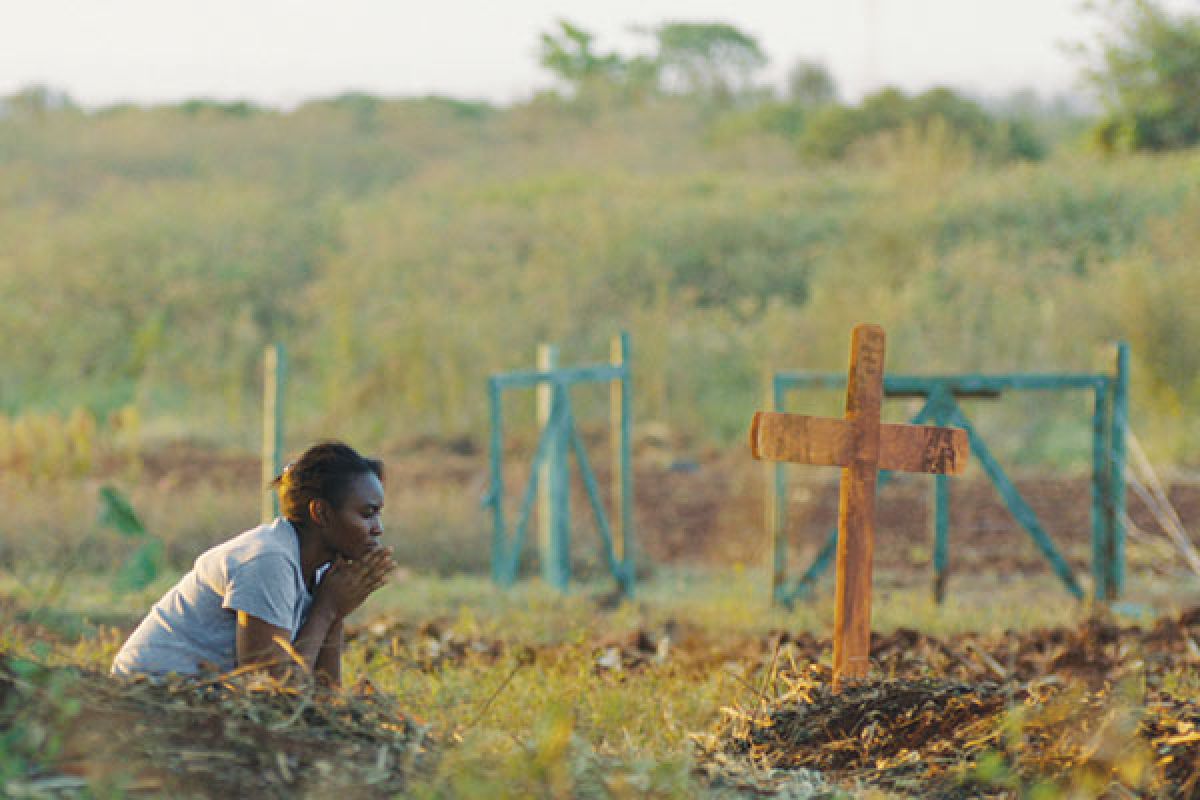 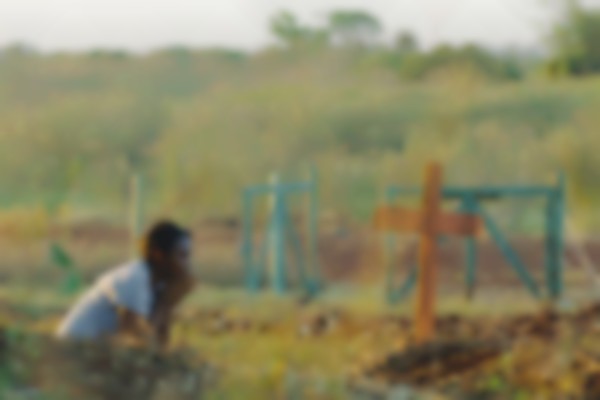