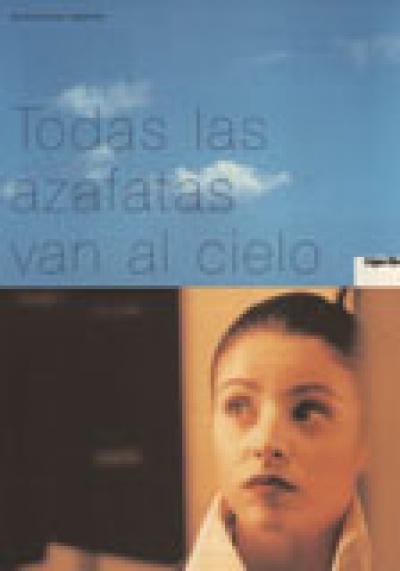 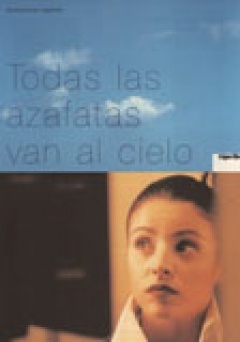 Julián, an overweight ophthalmologist who is emotionally upset due to the unexpected death of his flight-attendant wife, and of Teresa a free-spirited young stewardess unhappy in love and fearful that she's pregnant. Julián makes the decision to travel to the Ushuaia, Tierra del Fuego, where they he and his wife first met, in order to scatter his wife's ashes and to follow his wife in death by ending his own life by freezing to death. At the end of a cold ski lift ride, Julián meets meets Teresa when they both attempt to commit suicide at the same time by standing out in the snow. Instead of tragedy, they decide get a warm drink and begin to grow to like each other. After spending the night together, they depart. Teresa is a bit upset that she's late for work and blames Julián. She tries to get back to work but has problems because of terrorist threats at the airport. Julián, crashes his rental, but survives and spends a long time in the hospital recovering. He starts to appreciate life again and tries to find her. Fate pushes them back together. 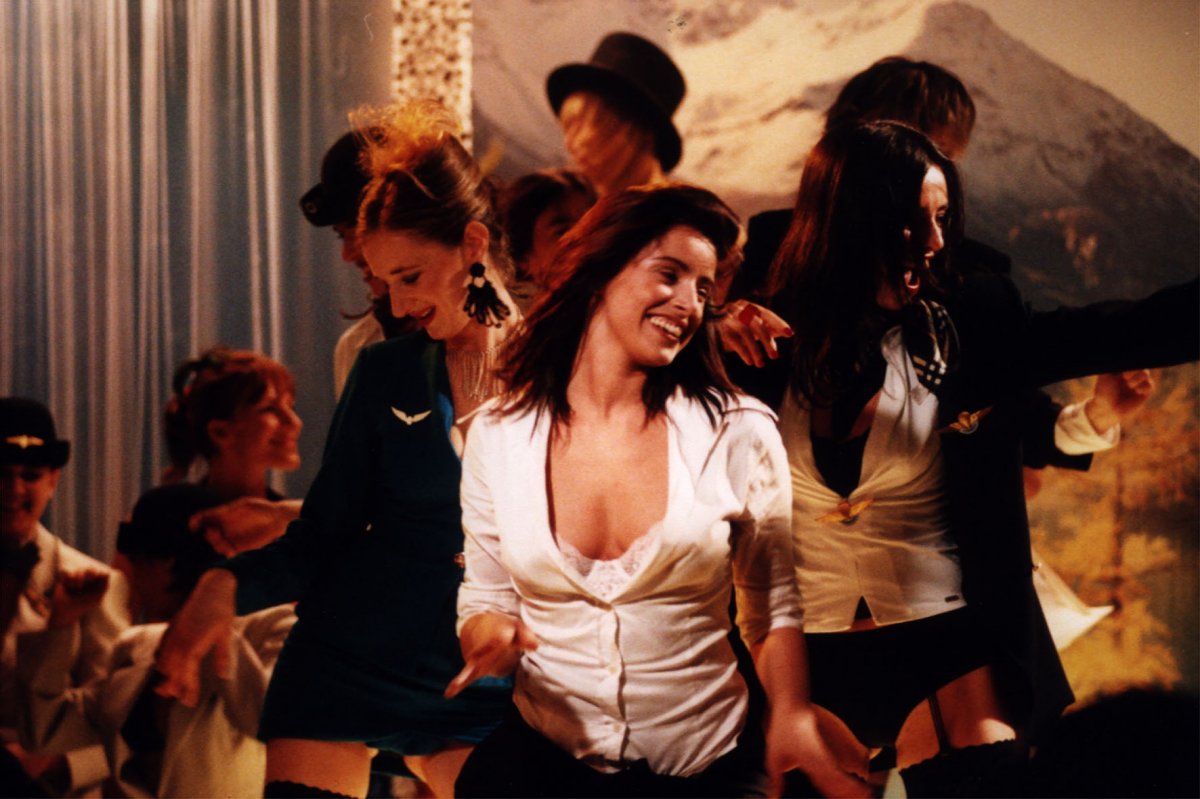 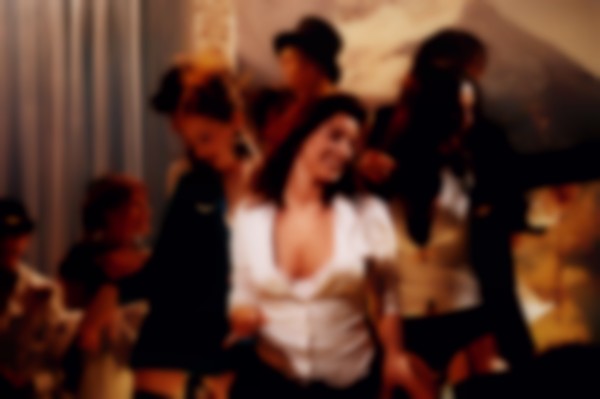