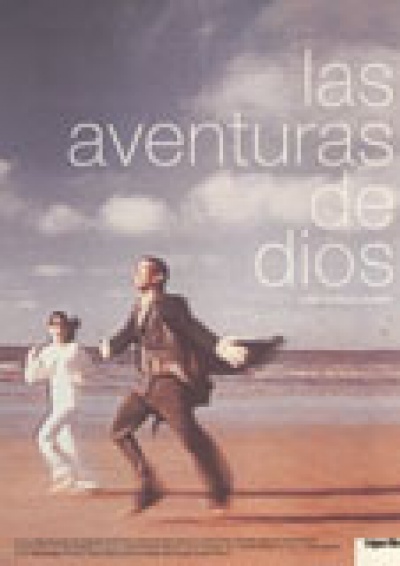 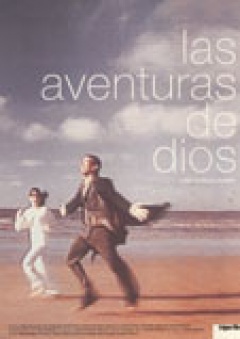 Cinema is the art of remembrance and Eliseo Subiela is one of the most gifted artists of remembrance in cinema. In this film, which particularly reconnects with his first films, Subiela makes us float between realities, between the inside and the outside, between here and beyond, between love and abandonment.

Subiela describes it as a "metaphysical thriller", the story of this man in the company of a woman who both are prisoners in a dreamlike space; they are trapped in an apparent dream taking place in the labyrinthine corridors and strange rooms of a seaside 1930s hotel. The man knows nothing about his past or how he ended up in the hotel, but is accused by two men of having committed a crime at some previous point in his life. Every time he falls asleep, the man is tortured by a recurring nightmare of living in an impoverished apartment with a woman and a baby. Gradually, the man and woman fall in love as they try to figure out what has led to their imprisonment, and together they resort to extreme measures to break out of the dream. Eliseo Subiela invites us on a wonderful journey into philosophical spheres. 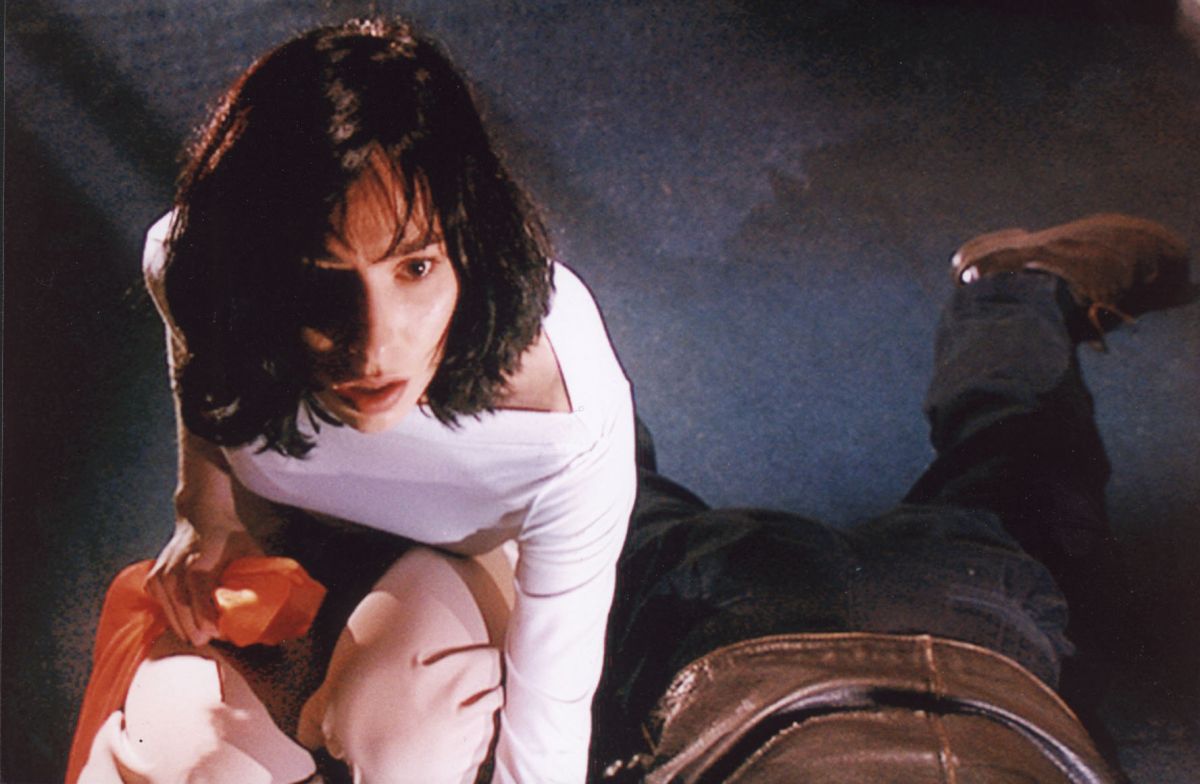 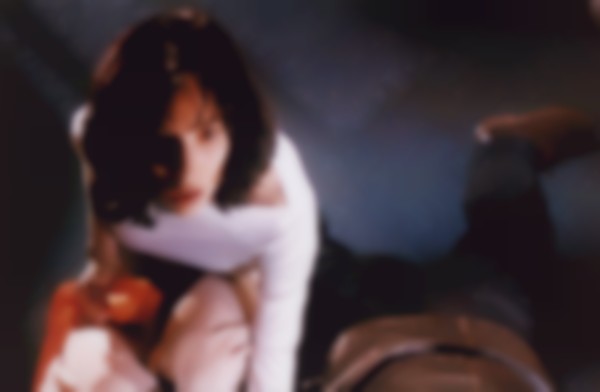