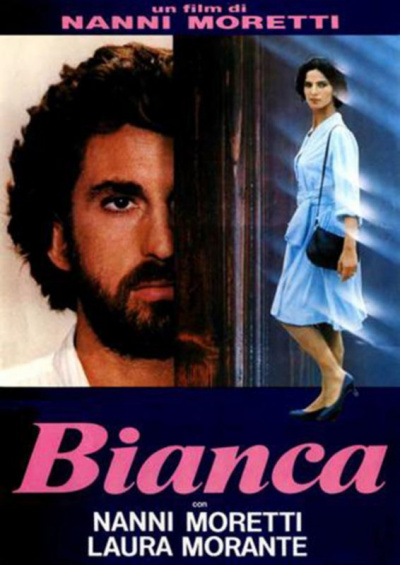 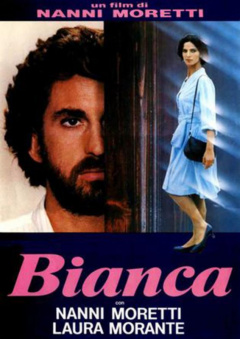 Eccentric and full of manias, Michele is a young high school professor who defines himself as “not used to happiness”. He realizes his life is meaningless if he doesn’t have a woman by his side but, after a series of rather disastrous experiences, he feels more alone than ever. Then, out of the blue, a new French teacher called Bianca arrives at school. Amongst uncertainties and contradictions, the two start dating. In the meantime, a series of homicides take place and a police officer begins to suspect that Michele is involved. Bianca will save him providing an alibi at the right moment, but then, everything goes wrong again. 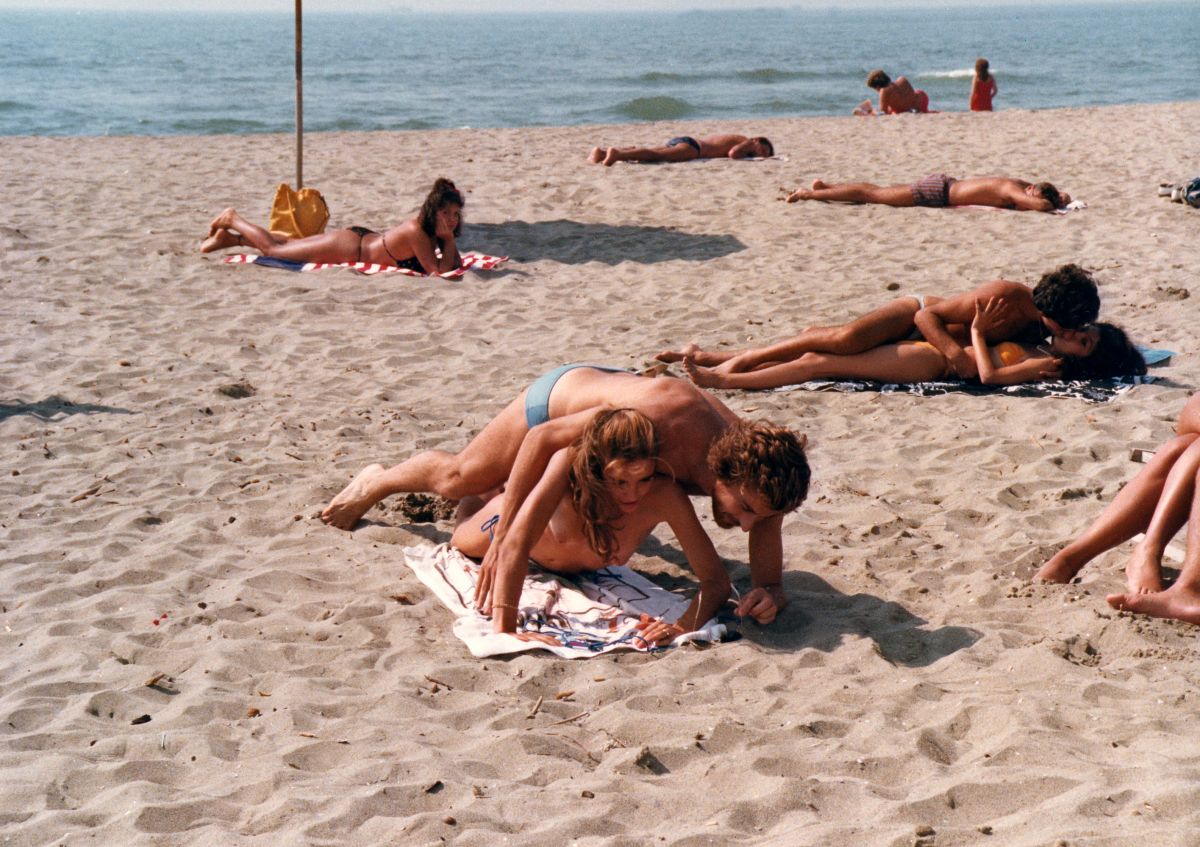 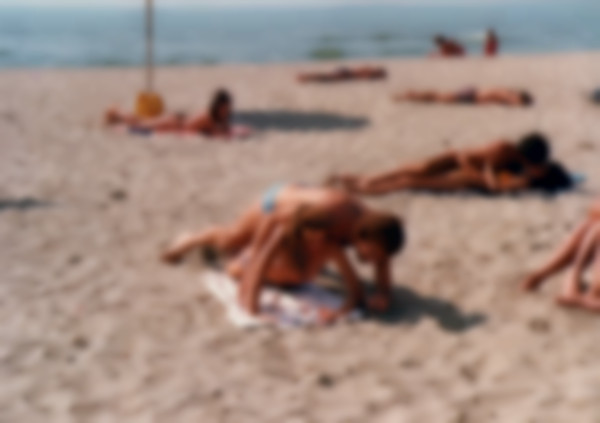