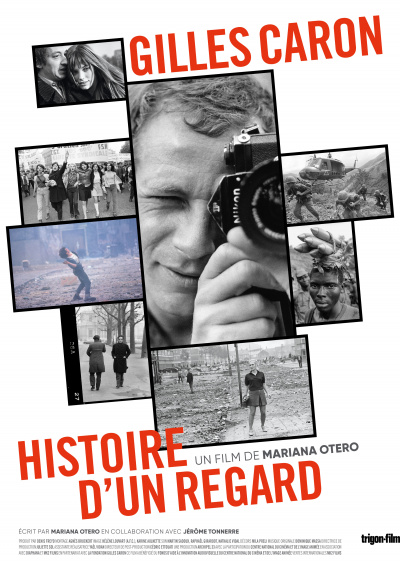 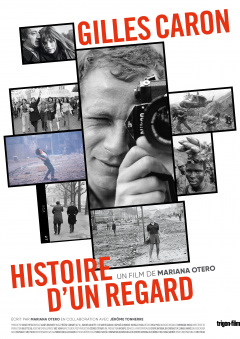 Gilles Caron, at the peak of a dazzling career as a photojournalist, suddenly disappeared in Cambodia in 1970. He was barely 30 years old. In the space of 6 years, he was one of the major witnesses of his time, covering for the greatest magazines the Six Day War, May 68, the North Irish conflict or the Vietnam War. When director Mariana Otero discovered Gilles Caron's work, a photograph caught her attention, echoing his own story, the disappearance of a loved one who left behind only images to be deciphered. She then plunges into the 100,000 shots of the photoreporter to give him back a presence and tell the story of his so singular gaze.