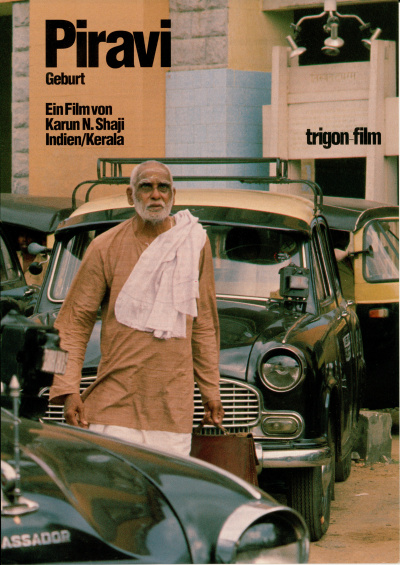 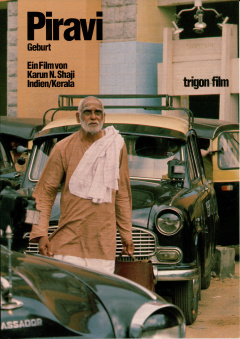 An ageing father waits, in vain, at the bus stop for his son Raghu, a student at the University of Trivandrum, who is supposed to be coming home for the holidays. The elderly Chakyar’s eager happiness slowly turns to disappointment and then anxiety. After several days with no news of Raghu, his family learn that the police have arrested him for singing revolutionary songs at the university’s annual fête. Chakyar goes to the capital, hoping to find support from the Minister of Internal Affairs, and is soon joined by his daughter, who does not, however, share his optimism. When it becomes clear that Raghu cannot escape a jail sentence, the old man gradually loses his reason … In Piravi, Shaji N. Karun denounces not only the corruption that exists within the establishment, but also focuses on the impotence of the individual in the face of an oppressive system. By keeping Raghu off-screen, the director conveys a sense of absence and uncertainty with a rare intensity.