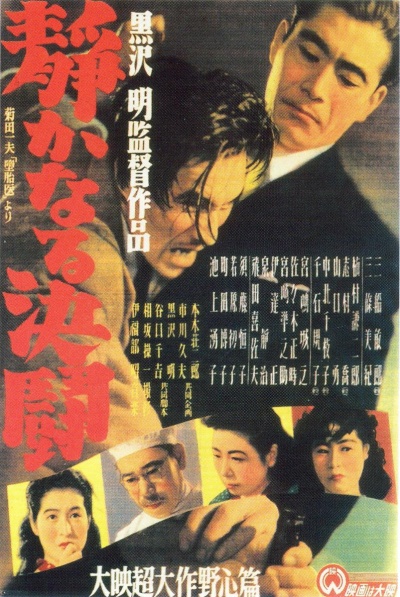 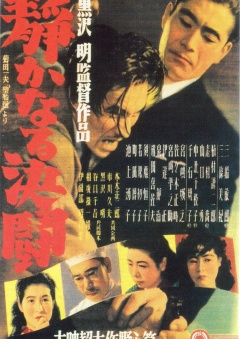 At the end of the war, doctor Fujisaki is wounded during an emergency operation in the hospital. A little later he notices that the patient is suffering from syphilis and that he has infected himself. Fearing to pass on the disease, he breaks up with his fiancée after the war and silently fights his illness with the means available at the time. His former patient, however, lives carelessly and marries; his deformed child is born dead. The "Arztfilm" was a popular genre in the post-war years, especially in Germany. Kurosawa, who had already focused on a doctor in Drunken Angel the year before, adapted a successful play here. 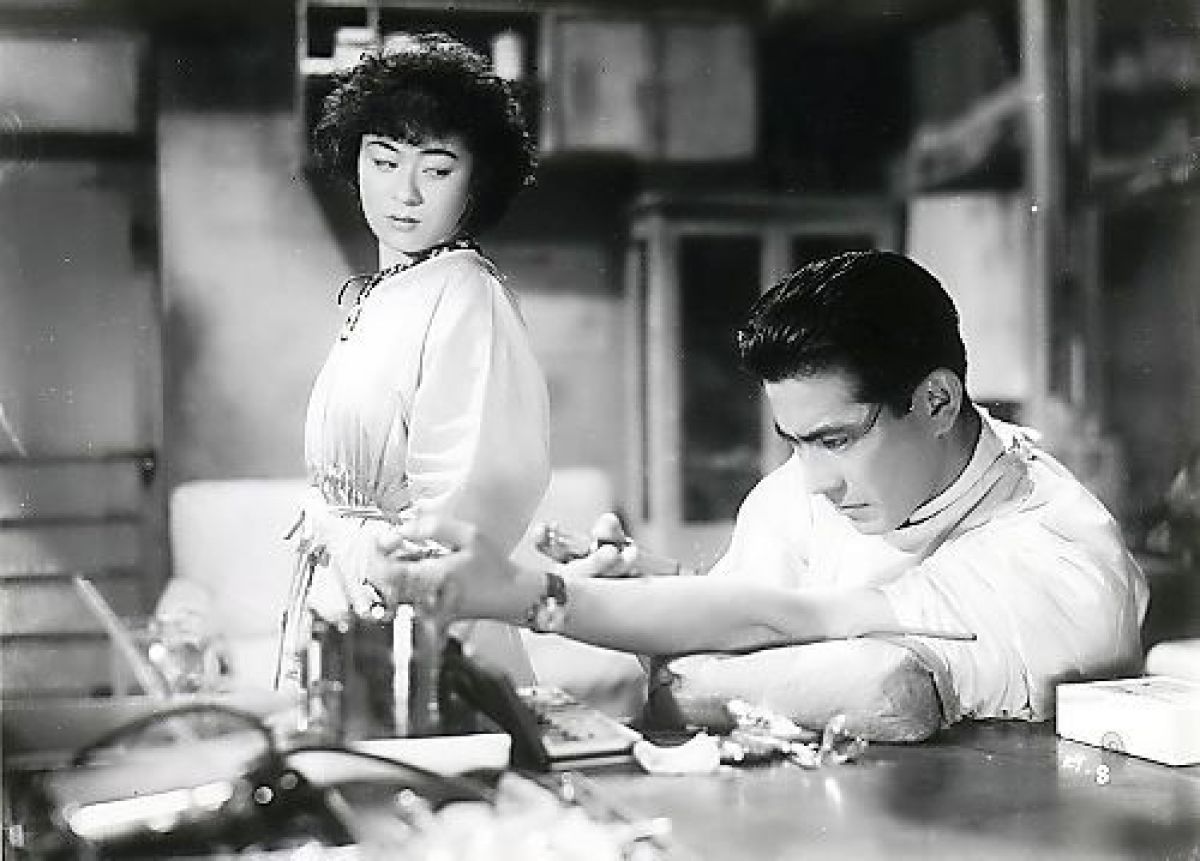 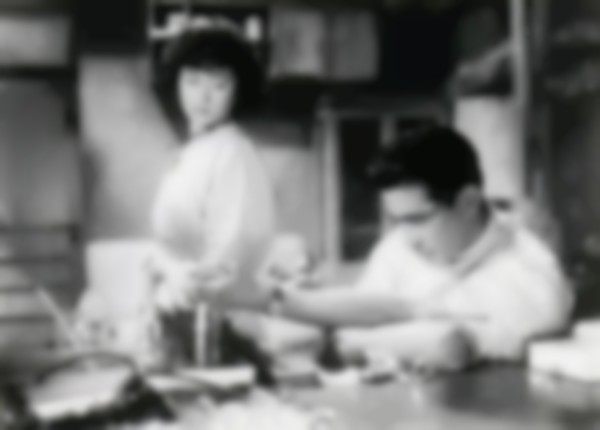